00:00:03 My name is Grant F and I work in the Glasgow Coffin Factory. We make all different sizes and styles of coffins for the whole of Britain. At the present moment, I make coffin lids for the coffins, different sizes, different styles. Sometimes you can be actually making a coffin themselves. Sometimes you can be spraying the coffins. They do give you training, in-house training which is, you know, quite beneficial to you. So you can be doing different jobs but mostly I make coffin lids.

00:00:36 When I was younger, I was always fascinated with planes. I just found it unbelievable how a plane, the size it is, could stay up in the sky and I thought it’d be great to pilot one of these, and it’s something I always wanted to do but unfortunately I was never clever enough and didn’t have the qualifications to do that job.

00:00:54 I think when I was at school, I was just a typical boy, I was probably quite quiet compared to some boys but we’re not all the same. I hated English at school. I’m not very good at English. I’m not the brightest person but I’m not the dumbest person. I enjoyed my time. I went to college and got my City and Guilds at college for catering. I found college was far more enjoyable than school. You’re treated more like an adult rather than a school kid. I don’t know if that’s still the same to this day and age, but, you know, I enjoyed college. My son goes to college now, he loves it. He’s doing his apprentice electrician.

00:01:33 When I left school, I still didn’t really know what I wanted to do. I ended up, I went into catering. I was in catering for quite a few years. I quite enjoyed it, working in different hotels and restaurants. I got married, started a young family, decided that I didn’t want to work weekends any more, work until midnight, a Friday night and a Saturday nights, you know, things like that you don’t always think of when you’re 16 or 17. You don’t think four or five years down the line, I can’t go out with my friends on a Friday night because I’m working.

00:02:03 So I decided – I worked in an industrial catering which it was good shifts, you didn’t work weekends, I enjoyed that. I got made redundant from there and I didn’t want to go back to catering so I decided I wanted to do something else.

00:02:21 I think one of the biggest inspirations in life has been my father and I think most children look at their mother and father to, you know, give them the, you know, the right knowledge and to sort of try and guide them in the right path. And my father used to be a warehouse manager in Co-op Funeral Care and he’d retired about four or five years previous to that, and he said that he could maybe get me a job in there. And I went in there, probably at the beginning not thinking I’d be there 18 years later on.

00:02:51 I thought I’d go in there for a couple of years, maybe, you know, do something else, but I’ve been there and done quite a few different jobs in the factory which, you know, you have good times and bad times, same as every job.

00:03:05 I go to the odd football game but I enjoy watching speedway which I know some people, speedway is not a big sports, it’s motorbike racing. I know in Manchester they have a team called Bellevue. In Glasgow, it’s the Glasgow Tigers and I enjoy going there to watch motorbike racing on a Sunday afternoon and as I said before, I really enjoy playing as much golf as possible.

00:03:27 Some people in my work probably think I’m a pain in the backside a bit already, but I think it’d be nice to be remembered, you know, that you’re a trustworthy, honest person and you just like to try your best to get on with everybody in the workplace. We’re always in a big workplace so there’s always some people that don’t get to see eye to eye with you, but that’s just normal life in a factory.

Grant F is a Coffin Maker for The Co-operative Funeralcare. He’s been making coffins for eighteen years. He originally had a career in catering, but got fed up of working evenings and weekends. “You don’t think four or five years down the line, I can’t go out with my friends on a Friday night because I’m working.” 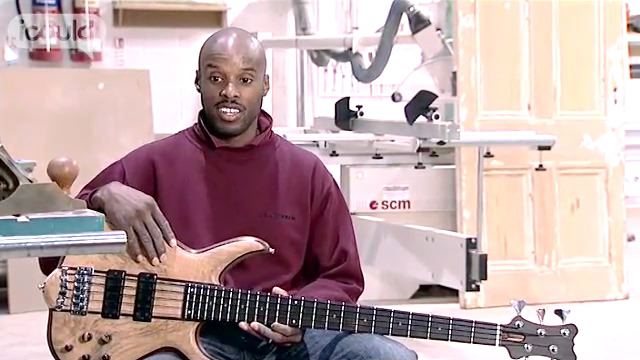 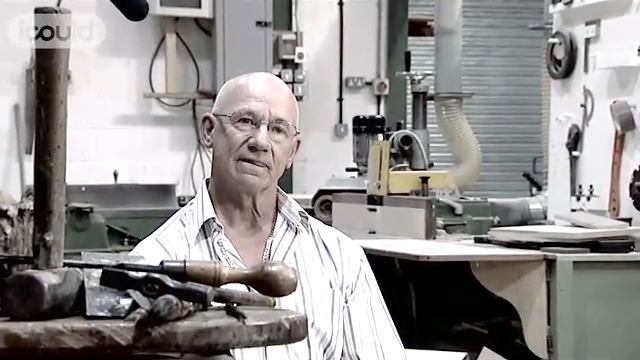 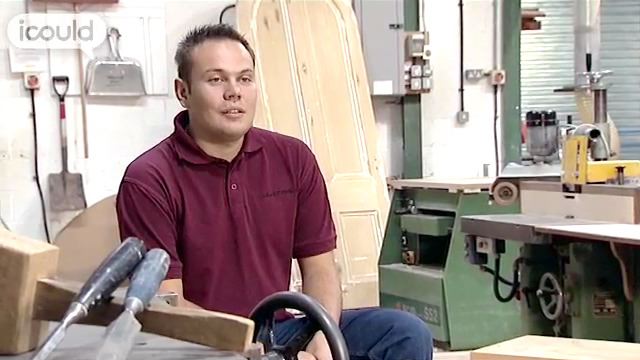 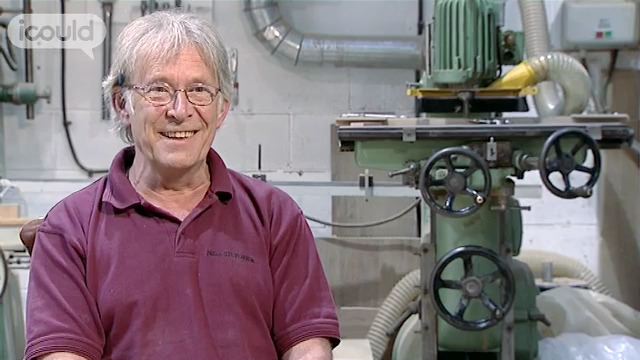 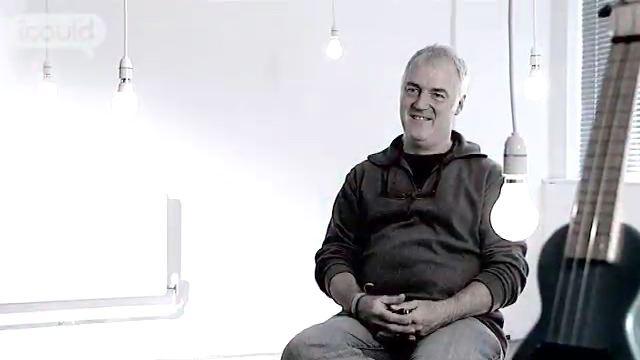 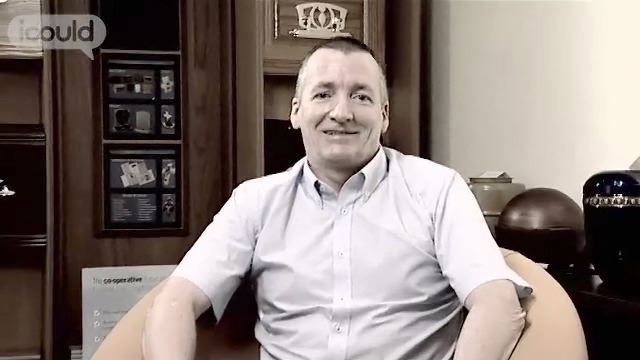