00:00:03 My name’s Helen W and I’m a Speech and Language Therapist. Every day I work with adults who have communication difficulties, and also swallowing difficulties. And this could be caused by either head injuries, or neurological difficulties, say maybe they’ve had a brain tumour or have Parkinson’s Disease. We kind of provide advice and basically support them to communicate effectively and to eat and drink more. For example with a stroke patient we would be looking whether the stroke had caused any muscle weakness, so perhaps in their lips and their tongue. That would obviously impact on their speech, and it would also affect how they’re able to chew and eat and drink properly.

00:00:47 You do have to be very patient doing my job. You have to often wait for the patient to speak, and often it can take quite a long time. You also have to be patient because some people don’t want to follow the advice that you give them, and it can be a real challenge having to kind of get them on side with you. So it’s vital to build that good relationship with my patients to ensure that they trust what I’m saying, and also that the other health professionals value what I’m saying.

00:01:12 I think the most difficult part of my job is probably sometimes that emotionally drain, that can sometimes be quite a challenge emotionally especially when, you know, you might see a family who are really struggling with a diagnosis that someone’s just had – a member of their family has just received. A lot of our role is counselling, but that’s also part of the beauty of the role, that we can be there and support them, and build up a rapport with them.

00:01:39 It’s incredibly rewarding to be able to kind of see someone coming in after the shock and you know the incident that brought them into hospital. I had a particular example of a young boy who had a brain haemorrhage, and he was incredibly ambitious, an incredibly confident, popular boy. We worked very closely every day trying to find the best means for him to communicate, and by the end of the few months, you know, for him to be able to communicate with his friends and have a laugh and a joke again, and see his confidence build up again, was just very rewarding.

00:02:12 I wasn’t the best student at school, I think I’m much better practically than I am theoretically, so I enjoyed the Sciences but I really struggled sometimes with the theory. But because it was an area I was so passionate about I – and I knew I wanted to go into – I really put my head down and tried to work on the Anatomy and the Physiology.

00:02:34 I was probably the only one of my friends who knew what they wanted to do at sixteen. I’ve always kind of wanted to work in the health care profession. My parents were both from medical backgrounds. I’d seen how people around me had had speech therapy and how it had changed their lives. For example I had a next door neighbour who had learning disabilities and really struggled to interact with his family and friends. So I basically had seen what a worthwhile job it was. I then investigated it for my career service, and I shadowed a Speech and Language Therapist in the school and also in a hospital, and thought it’s the job for me.

00:03:10 In five to ten years’ time I’d like to be still in the Speech Therapy area, but just more specialist. So whether it’s kind of head and neck cancer area, or whether it’s adult neurology, meaning working with anyone who has impairment or disease of the brain, and really focusing on that area and maybe doing some research or a Masters into it as well.

00:03:34 I was never the most intelligent person at school, I was never the best at science or the best, you know, at Maths or anything like that, but my real passion was talking to people and working closely with people, and that passion kind of drove me to do the job that I’m doing. You can still get a long way just with your people skills.

Helen’s passion for talking to people and helping them has driven her into speech therapy. Working with other health professionals, she changes lives. “I was never the most intelligent person at school, I was never the best at science or maths… You can get a long way with your people skills.”

Description
? Speech and language therapists are responsible for the assessment, diagnosis and treatment of speech, language, fluency and voice disorders caused by disability, injury or illness.
Qualifications
Entrants require a recognised graduate or postgraduate degree that encompasses both theory and clinical practice. Successful completion of these courses leads to eligibility for a certificate to practice and membership of the Royal College of Speech and Language Therapists. Full membership is granted after completion of a year of supervised, post-qualifying experience.
Tasks
Employment by region
?
Top 10 industries for this job
?
Social work 12394
Health 4336
Education 2425
Employment status
?
Skill importance
? 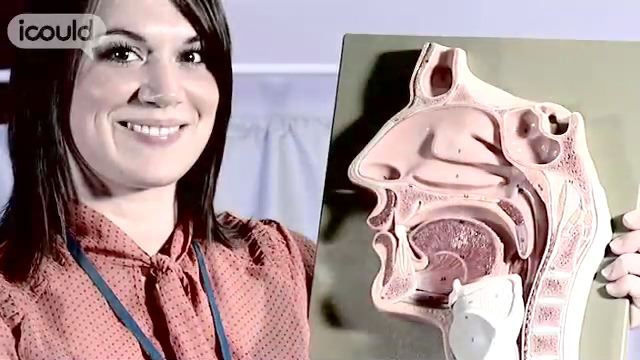 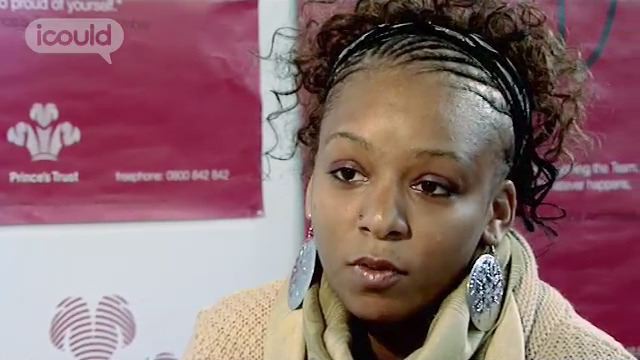