00:00:13 I don’t find the job challenging, I don’t find the job challenging at all. I find the job is – it’s interesting, you get tasks doing some really interesting jobs out there, we’re doing an awful lot of cutting edge research. Just to give you an example, one of the projects that we worked on is Movo Transfer, what would be the implications if you managed to get people off from using the car onto public transport? The amount of research out there is pretty limited. So we were asked, and tasked, to do that type of job.

00:00:43 Basically this is my third career. In my previous career I decided I’d had enough of it, and I decided to take some time off. So I did a bit of travelling. And I decided to sort of retrain. So I went to University, did a Masters degree in Transport Planning, graduated with that, and immediately finishing that I got a job here, and went straight in as a Transport Planner.

00:01:09 I went travelling in sort of New Zealand, and sort of Australia, did a bit of Asia as well. It was good to actually take time off, because when you’re in a work situation you get very limited leave, time off, and it was good to actually just sort of take a half a year off and just do a bit of travelling. And actually having sort of two careers beforehand it’s – you really do appreciate it, and you do take stock of what you’ve done previously, and what you will do in the future.

00:01:55 At school level I deliberately chose to do a generic degree to give me sort of a good sort of knowledge base, so I did it in Geography and Economics, which has given me a very good grounding. After that I wasn’t too set in what I wanted to do. I think it was just a question of trying to get some experience under my belt. And then after I’d got that experience, then determine what I’m good at, and what I’m not so good at.

00:02:19 One crucial aspect for me has always been, in any job, is to learn something new. I don’t like repetition in the workplace, I like to do something new all the time. And I think in any job I’ve had, it’s when you get to the point of repetition, of finding you were doing exactly the same thing you did a couple of months ago, or a year ago, then it’s time to move on. Actually on my third career it’s great now because I’m learning new stuff all the time.

00:02:41 I’m basically a Local Authority Councillor on top of a – having a full-time job, so I’ve got commitments in terms of School Governors, being – representing people in the local community, I sit on external bodies, so my – in a way it’s a triangle for me. The work/life balance is triangular, sort of holding down two jobs and then trying to make sure I’ve got a social sort of family side to tie down as well.

00:03:09 In the longer term, I might actually just take some time out, in a couple of years time. I think the idea that you work from 18 onwards to retirement age without a break – that’s no longer. You can take time off. I would like to have the opportunity – I’d like to work overseas, I think I do quite a bit of travelling anyway, I’ve been to quite a few countries, so it’s something I would like to do.

00:03:32 Initially when you first graduate there’s an expectation that you’re going to get your – the job that you ideally want from the outset, and sometimes that just doesn’t happen. And in a way – you can see it with retrospect – actually it’s quite good to actually have a couple of jobs when you first graduate and – just to gain that all-important experience, gain awareness, without having to commit yourself. You can gain some really useful sort of skills, knowledge and so forth, that you’re able to apply for a job that you really want to go for.

Jeff E is a Transport Planner at Halcrow. For example he has been exploring the implications of people changing from cars to public transport. He had had two jobs since graduating in geography and economics, and then went travelling in Australia, New Zealand and the Far East. “Actually having two careers beforehand you really do appreciate it, and you do take stock of what you’ve done previously, and what you will do in the future.” In his case this involved going back to university to study Transport Planning.

Description
? Architectural and town planning technicians perform a variety of technical support functions to assist architects and planners with the design of buildings and the layout of urban and rural areas.
Qualifications
Entrants possess a variety of qualifications including GCSEs/S grades, a BTEC/SQA award, an Advanced GNVQ/GSVQ Level III or a degree. Professional qualifications are available and membership to professional institutions may be required for some posts.
Tasks
Employment by region
?
Top 10 industries for this job
?
Architectural & related 11892
Construction 4348
Public admin. & defence 3941
Membership organisations 1647
Land transport, etc 1344
Civil engineering 1005
Employment status
?
Skill importance
? 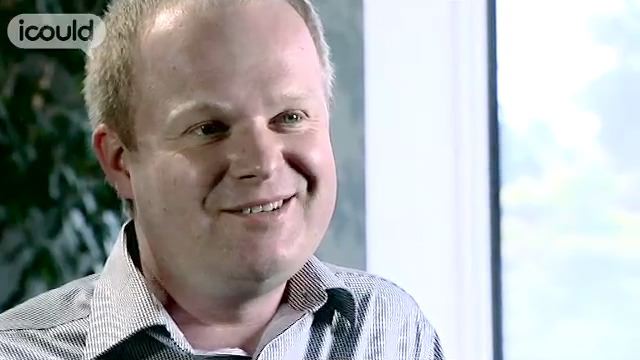 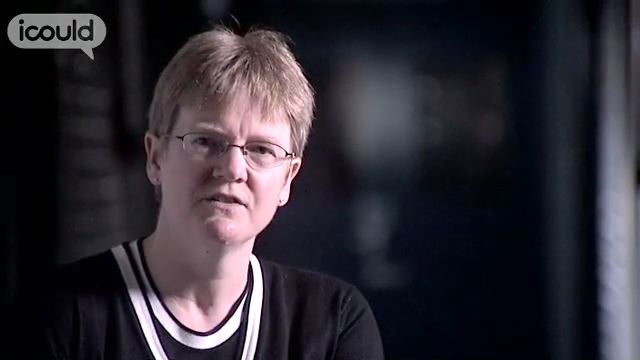 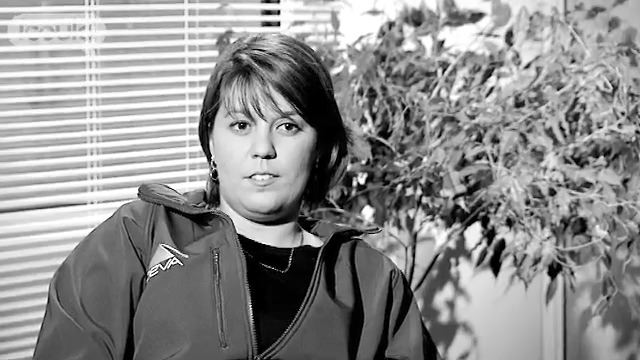 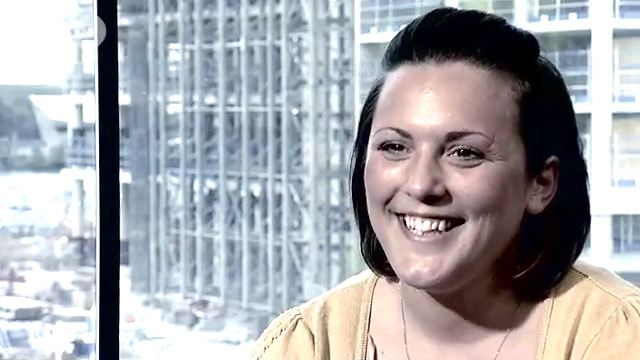 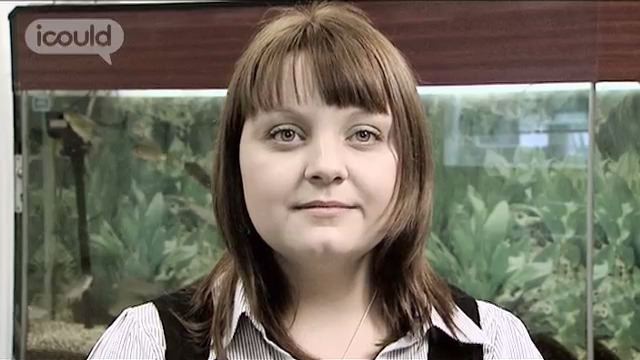