00:00:02 My name’s Jill M, and I work in York as a Complementary Therapist, practising reflexology, massage, and hot stones massage. Reflexology is a specialist sort of foot massage. So it works on the feet, or it can work on the hands, and it works a little bit like acupuncture, in that it affects other parts of the body. So you work on the feet, but it doesn’t just affect the feet, it works throughout the body, to help the body heal and perform well.

00:00:39 I always wanted to do something creative, when I was at school, sort of Art, English and Biology were the things that I sort of enjoyed most. And at t 14 or 15 I thought working as a Photographer would be very glamorous, exciting, well paid – that’s what I wanted. Didn’t really know at that point that it didn’t really suit my character, because my character wasn’t really that well formed at 14 or 15. Went to Art College, and got a degree in Art. Then went to the Royal College of Art and got an MA in Photography.

00:01:20 When I finished my MA I had really great break, because I won the Condé Nast prize, which means that I got to work for Vogue. So that was fantastic, so I had some work for Vogue. And then I had another fantastic break, I had a lot of work published in the Sunday Times magazine and I thought this is, I’ve made it! What I didn’t realise, at the time, was that people weren’t going to keep handing it to me on a plate.

00:01:56 The reality of that lifestyle is that you do have to trawl around looking for work, dealing with people who you wouldn’t necessarily choose to deal with. Working for a big company, didn’t like it, didn’t make me happy. And this coincided with me aggravating an old injury that I had, and I went for some treatment for that, and part of that treatment was reflexology. So that – if – if – if there is a connection, that’s the – that’s the connection.

00:02:26 I moved out of London, and went to live in a croft on the west coast of Scotland for six months, just to get away from London, and have a bit of a break. And then after six months I had to decide what I was going to do. I was there with my husband. He wanted to go back to London, I wanted to stay in Scotland, and we argued about it. And in the end we got the map out, and we drew a line between Oban and Crouch End – and it’s York, is pretty much in the middle! So we came to York, as a compromise. I then had to decide – photography or reflexology? And I decided reflexology.

00:03:16 Absolutely no glamour in feet whatsoever, and you’ll never meet a rich Reflexologist. But if you like to connect with people, if you like to help people, it’s a fantastic job. You know when I talked about opening up the Sunday Times and seeing my photographs there, that was very satisfying, but not particularly meaningful. Whereas now I work with a whole range of clients, some of whom are really unwell, and to see them benefit, and relax, and heal, is satisfying in a deeply meaningful way.

Jill M is a Reflexologist, she switched from prize-winning photography with Vogue to complementary medicine. She says “absolutely no glamour in feet whatsoever, but if you like to connect with people, if you like to help people, it’s a fantastic job… Now work is satisfying in a deeply meaningful way.” 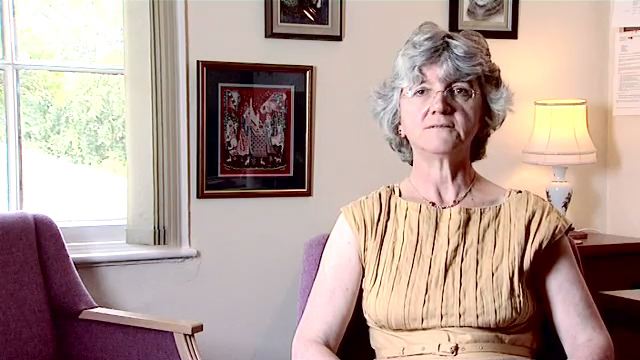 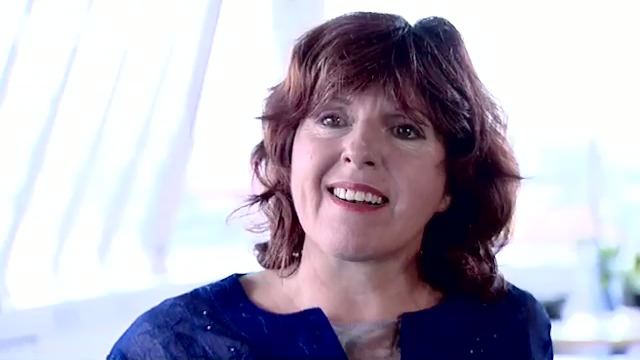 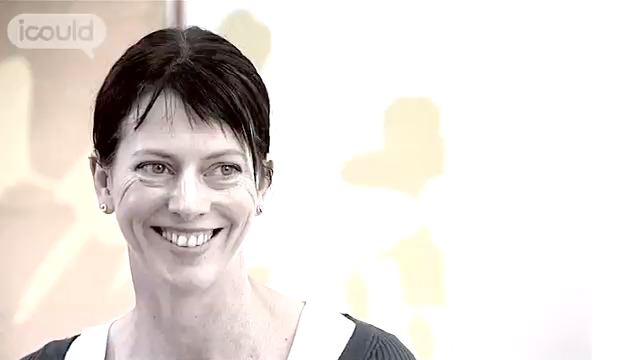