00:00:03 My name is Jozsef P and I work in the Coppid Beech Hotel in the conference and banqueting department, as a Conference and Banqueting Manager. Basically it’s meetings and events, they book the conferences and the banqueting, all the private dinners and everything, and our team, we are the ones who are operating it. So basically we are the ones who running it. So I’m basically – I’m running weddings, conferences, make sure that everything is all right on the day.

00:01:15 Because it made me feel really good after everything went well, and the guys came back to me and they were saying – oh it was fantastic, you’re a real star, you know, you organised this all for us. And I think this is the reason why I wanted to do it, so basically the feedback. That’s why I enjoy doing conferences, dinners. Today, nowadays as well, because I love the feedbacks. If for example the organiser is really satisfied and they send back a positive feedback, that’s when I’m doing my job, that’s what makes me go ahead and go further and do my best.

00:01:53 After the secondary school I wanted to go to college so – and unfortunately I didn’t have enough points, and that affected me a lot, ’cause that was a really big slap in my face in the life, because I was really expecting that oh – you know when you are just finishing, you are a school leaver, you’re finishing school and everything and you are just, you just can’t wait to be, you know, at college and, you know, do what you really want to do. And suddenly you just don’t have enough points, and they just don’t let you in. And that was – that affected me a lot, that definitely. And then I – I stood up for myself and I worked hard. I enrolled for a course, and I finished a course. That course gave me a real – five points or something, which was enough, and I could get in to college next year.

00:02:56 When I came to the UK I just came here, you know, to try everything, so I started as a waiter. And then you know I went with the flow, so I was more – I saw that there was conference and banqueting department here, so I said I really like that. So I started doing overtime in that department, and after six months I decided to move there. Then I became a Supervisor, then Assistant Manager, and this year, August, I became a Manager.

00:03:29 After ten years, or fifteen years, I would go back to Hungary, open my own business, do my own business, that would be a really – that would be a dream for me, to be honest. Something like a nice – a nice coffee shop – a nice relaxed place, you know, and use all the knowledge what I get from here in Hungary so – something like this, yeah, we’ll see how it goes.

Jozsef did not attain the points he needed at school to follow the course he wanted so was forced to change direction. He loves his work as Conference Manager as it enables him to do what he’s always been good at – arranging events. He hopes to go home to Hungary and run his own business one day, putting into practice everything he has learnt.

More information about Hotel and accommodation managers and proprietors

Description
? Job holders in this unit group plan, organise, direct and co-ordinate the activities and resources of hotels, hostels, lodging homes, holiday camps, holiday flats and chalets, and organise the domestic, catering, and entertainment facilities on passenger ships.
Qualifications
Entry is possible with a variety of academic qualifications and/or relevant experience. Candidates for these usually require a BTEC/SQA award, a degree or equivalent qualification, or a professional qualification. Off- and on-the-job training is provided and large hotel chains normally offer management trainee schemes. NVQs/SVQs in management for hospitality, leisure and tourism are available at Levels 3 and 4.
Tasks
Employment by region
?
Top 10 industries for this job
?
Accommodation 52763
Food & beverage services 2821
Education 1604
Office admin. 1458
Employment status
?
Skill importance
? 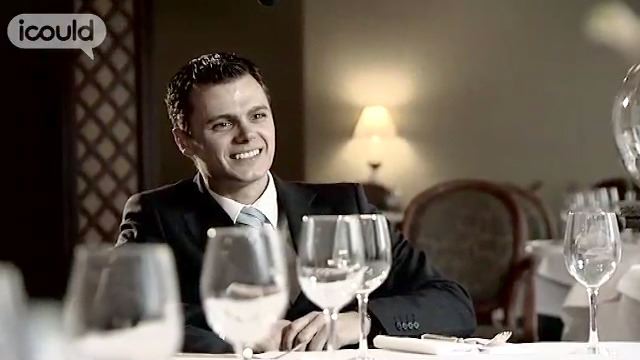 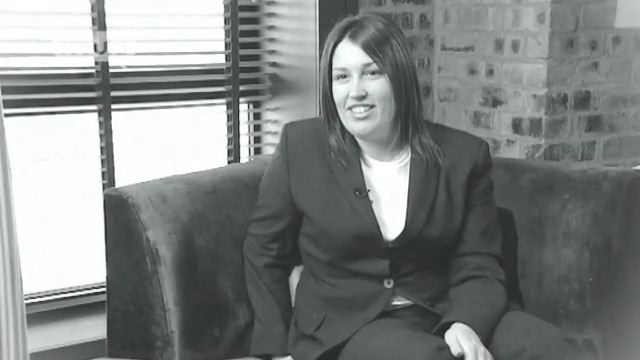 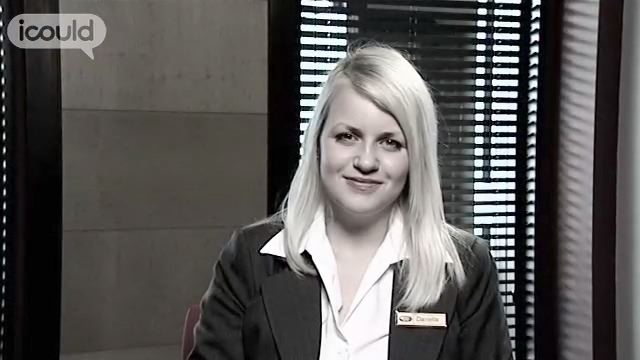 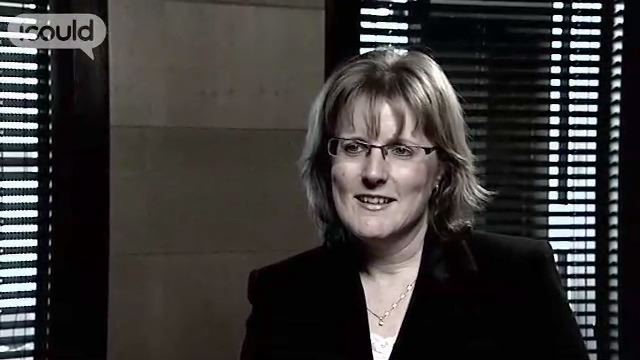