00:00:04 My name’s Katherine L, I’m a head keeper at Shepreth Wildlife Park. Day to day job varies, everything from sort of the care, the sort of husbandry of all the animals and things on the park as well as staff supervision, training, things like that. We do sort of maintenance of enclosures as well as looking after the general public, keeping areas stocked, keeping areas tidy, ordering all the foods.

00:00:29 I’m responsible for our record keeping system which is where all our animals are stored on a big data base that all zoos can access and I’m responsible for sort of putting all the data and things on there. I think it’s something that’s in your blood. From a young age, from, gosh, my early memories…earliest memories are ones of me outside, you know, playing with bugs, any kind of animal I could find in the garden.

00:00:56 I was really lucky. I had, you know, my parents were very, very supportive of whatever I wanted to do and, you know, I wasn’t exactly the brightest, you know, the brightest spark, unfortunately, when I was younger and I was actually told that I wouldn’t get any GCSEs by my primary school teacher. And I was like, “Ok, not going to have that,” and I sort of from that moment I was like, “Right, I’m not going to do that.” So, I worked really, really, really hard and then once I was at that college I realised actually, ok, I’ve found my passion, I’ve found animals is where I really know things about and I actually really exceeded in that and I did really well for the first time in my life.

00:01:35 And then, you know, I did really well at university and things as well. So, I think if you’ve got passion and you work hard you can get to wherever you want to go. It’s very difficult to get work. It’s actually a very, very sought after job and a lot of people don’t realise the amount of work and things that’s involved. I got this job really because I actually volunteered here.

00:01:59 Once I’d gone to a sort of college which is a vocational college so I did a BTech National Diploma in sort of animal care and as part of that course I had to undergo work experience. So, I did a six week block here at Shepreth and really from that very first day I fell in love with the place and I realised, ok, this was exactly what I wanted to do. And really from there, there wasn’t a job straight away, unfortunately, and all my friends were going off to university.

00:02:29 So, I thought, “Ok, I might as well. So I went off to university for three years while working here two days a week and I had an amazing time at university, really, really recommend it, it was great fun. Plus I had the added bonus of working here so I was getting a bit of an income and things. And then when I finished uni luckily there was a job opening that became available and I snapped that up straight away and became head keeper pretty promptly after that. The Willers family, the guys who have started Shepreth Wildlife Park up from, it was a shell.

00:03:00 It was bought as just land and they’ve really done a lot to, you know, build this place up from, just really hard work and dedication and I think they’re a great inspiration because they’ve been dedicated and have worked really, really hard to get this place to up to what it is today and I think, you know, this zoo is, even the eight years I’ve been here, it’s evolved so much and we’re doing so much good work now, and I think hopefully I can’t wait for the future and I think within the next five or 10 years I can’t wait to see where it goes, you know.

00:03:29 And I think that’s an inspiration to the guys who have started it up. In sort of my personal and professional life I’m very motivated and I’m very passionate about what I do and I think there’s no way I’m going to, you know, I definitely don’t regret anything that I’ve done because I’ve, you know, I’ve got to where I want to be and, you know, there’s no point in dwelling on the past, you’ve got to look to the future and that’s my motto, is just to have passion in life and that’ll take you where you want to go. ENDS

Katherine L is head keeper at Shepreth Wildlife Park. She loved animals from an early age and she worked hard to get the qualifications and experience necessary for her to be where she is today. “I think if you’ve got passion and you work hard you can get to wherever you want to go. It’s very difficult to get work. It’s actually a very, very sought after job and a lot of people don’t realise the amount of work and things that’s involved.” 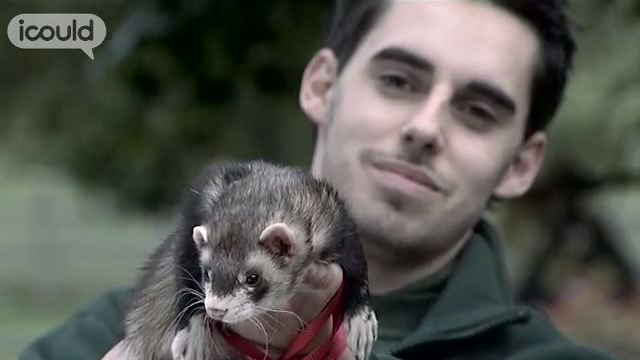 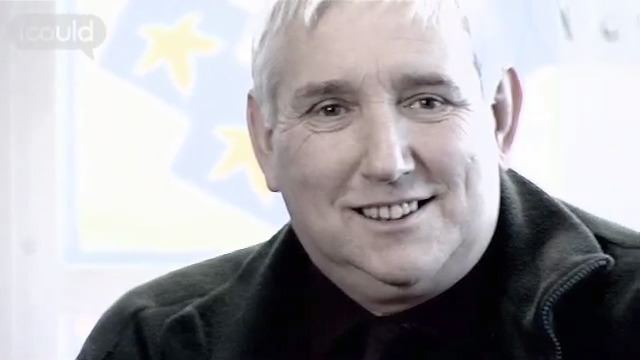 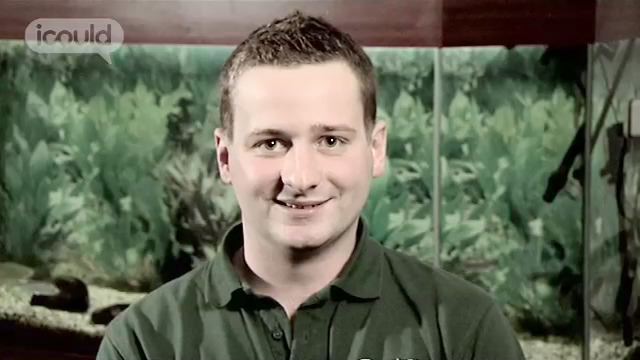 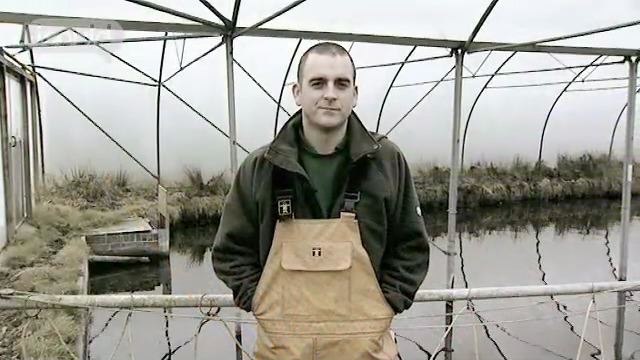 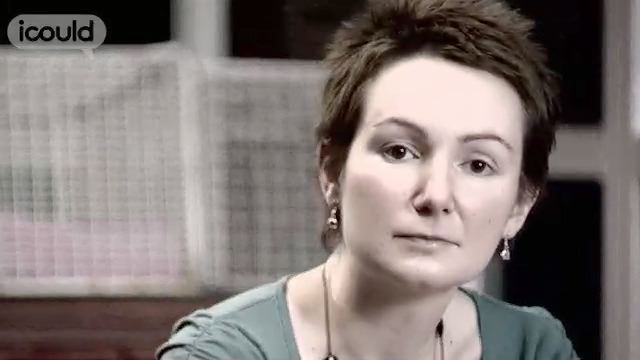 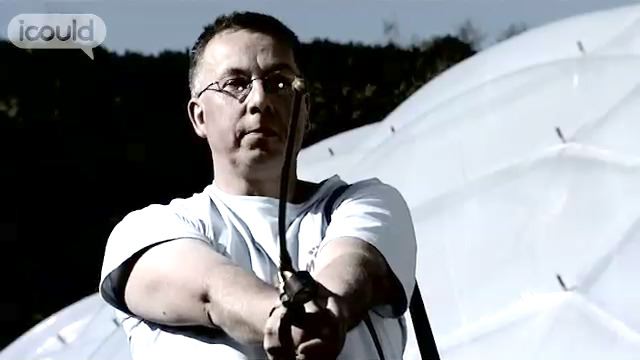