00:00:03 My name’s Laura W, I’m a 2-D Graphics Artist. I work in the … Graphics team for Jagex. I work mainly on internet games. It’ll just be me working on Photoshop making sprites, very small sprites. I can also incorporate sprite animations. Your main character sprites will be the main character, running, jumping, slashing, punching – think Super Mario, for example, that sort of thing.

00:01:15 I took the Art route basically, throughout my educational years, because I just enjoyed it so much. You know, grabbing a pen or something, a crayon when I was younger, etcetera, and just going ahead, just drawing. I particularly liked creating characters, and drawing favourite cartoon characters or comic book characters for example. It was just a passion, really, just took it from there. I went through GCSE, A-Level, and then I did Art Foundation, because I couldn’t go straight from A-Level to University. And basically just continued the illustration, animation route. When I left University I took my degree, and I tried really hard to become a freelance illustrator, whilst having a part-time day job, I guess you’d call it a shelf-stacking job, on the side, to be honest. Because that’s what I’d read loads of people were doing. And I wasn’t having anything fall in my lap, as it were, in the creative sector. Where I lived there weren’t many opportunities. That was a bit soul-destroying actually, because the rent went up, so you kind of need more money from somewhere, and if you haven’t got a website, which I didn’t at the time, and if you didn’t know any contacts, which I didn’t have at the time, very very difficult, because nobody knows you exist. It was probably partly my fault, because I didn’t look into doing work experience too much. I just felt a bit intimidated by it all, and it’s something obviously that I know is vastly important for anyone with a creative degree I find, you’ve got to get your foot in the door somewhere. And that’s something I should have done – better.

00:02:50 I was about to jack it all in, I think, and just bite the bullet and go and do the retail or whatever, customer service jobs, that I did. And then I ended up going to Japan, randomly, to teach English, because I just needed a break. And in part I did enjoy it, but I found the lifestyle very hard. And then, unfortunately, I got ill. And then I had to come home. And I didn’t quite know what to do really, with myself, because the Art thing wasn’t working out, I wasn’t happy in customer service or retail etcetera, and Japan didn’t work out with the teaching. I thought – what do I do? And then my friends who I’d made friends with via the internet in animation conventions, Japanese animation conventions, said you know what, there’s a bunch of us, you know, in our circle that we’d started a few years ago, there’s a bunch of us in Cambridge, why don’t you move to Cambridge? And I went Yes! That’s what I will do, I will go to Cambridge. So I did. So basically I moved with a few – with friends – and therefore the contacts grew, because we were able to exchange and so on. And then, myself and my friend needed a job because we – obviously we’d moved to Cambridge just for the comics, not for anything else. And then we went to the Job Centre because we needed a job, and voilà – that’s how we got to Jagex.

00:03:18 Well I think going to University was very helpful, regards turning points in life. But it’s not the be all and end all. I think people have a lot of expectations, I know I did, and fell flat on my bottom, I think, after going, unfortunately. And another turning point I think was coming to Cambridge, because so many things fell into place, after being really frustrated with, you know, attempts at life not working out quite well. So yeah, moving – moving I think is something really important. I think it’s something everyone should do, to be honest. Go and travel, or go and move out of your home town or something.

Laura W is a graphics artist at Jagex software. She struggled to get a job in the creative sector after leaving university. There weren’t any opportunities where she lived, she didn’t have the right contacts, nobody knew she existed. She had to bite the bullet and move away from home to chase the opportunities. 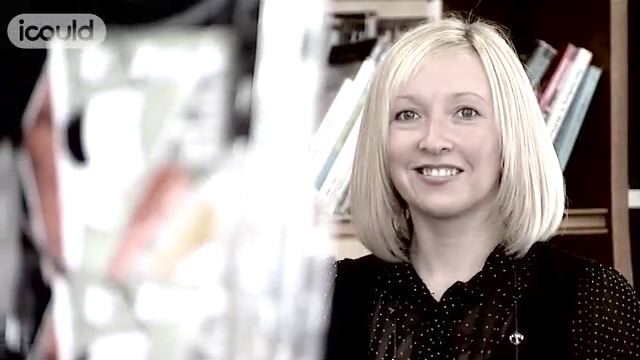 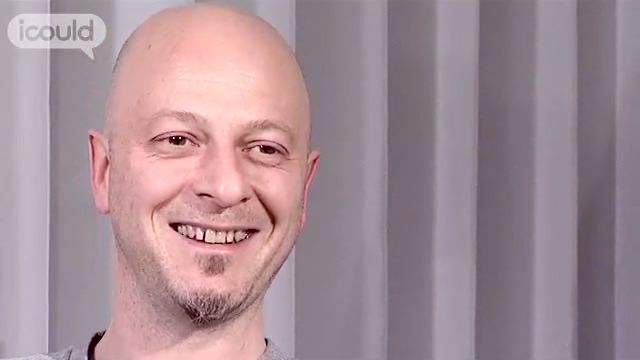 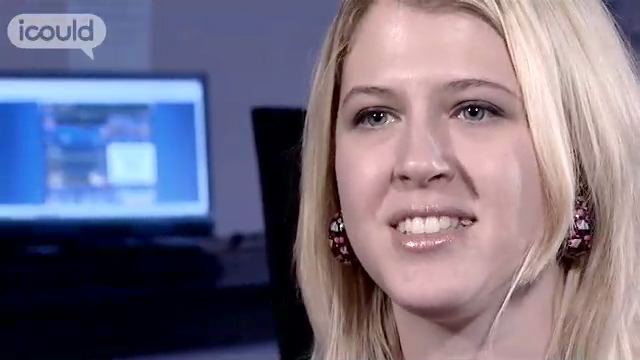 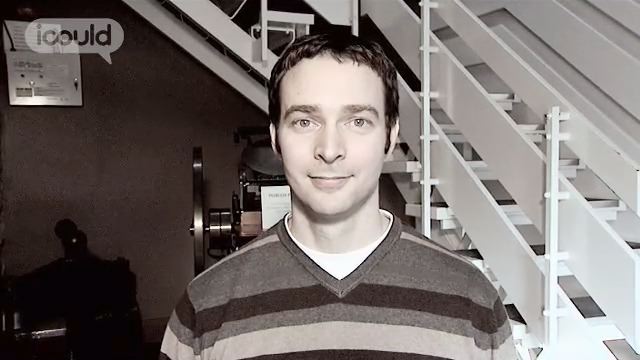 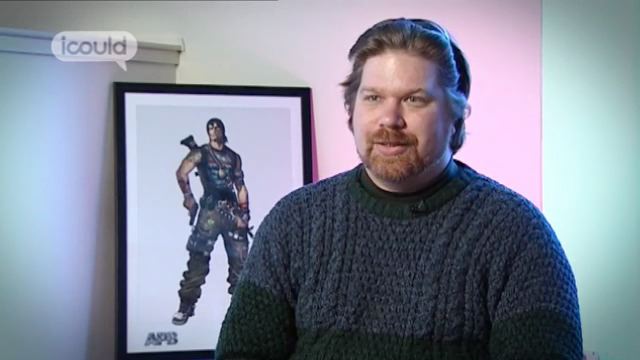