00:00:03 My name is Louise S and I’m the Deputy Department Manager in Audio and TV in John Lewis Oxford Street. My job involves working with the department manager, working on the business plan, looking after staffing, people’s hours, holidays, and also the shop floor and looking after the customers. I love the people I work with. The managers I work with just now are a great bunch. They’ve all got different talents. They’re very supportive of each other. I just think that’s built into the business and the culture.

00:00:32 At school I wasn’t particularly academic. I was probably more hardworking than academic. I started working at fourteen in a local restaurant, where I must have worked about twenty hours a week, as well as being at school fulltime, so I don’t know how I did that. Probably what happened is the education side suffered a little bit. I liked quite a lot of subjects but I wasn’t an expert in any of them. I quite liked English because I enjoyed reading. I did a little bit of French, and some history, and that was about it, to be honest. I didn’t ever go to university or college. I think looking back I probably wished that perhaps I did but I would have needed to have worked a lot harder at school.

00:01:11 I mean I wasn’t particularly academic. It didn’t really interest me a lot of the subjects. I think partly I was maybe a bit immature at the time, but it’s just I always worked. I was never afraid of hard work. I don’t really think I’ve lost out that much, to be honest.

00:01:25 When I left school, I had three O levels. I didn’t have any particular career aspirations. I left school and went to work for Jaegers, which was a local factory making skirts and dresses, and I stayed there for about three years, and then about the age of nineteen/twenty, my friend and I were just getting really fed up, and we looked in the paper and saw an advert for the Hilton Hotel. So we went along without an appointment, got interviewed together, and it was really a bit of a farce but we got the job and moved to London.

00:01:57 My family would never put any pressure on me to go to college or university because I think they knew that I just wasn’t that way inclined at that age, but all my family did work. They’ve all had good jobs. You know, both parents were teachers and went on to be Head Teachers. Nobody didn’t work in my family, so I never expected not to work. It was always you went to school and you either went to college or you went to work. When I moved to London, I mean my dad was nervous about it, naturally, but my mum was very much like ‘Just go for it. Take the risk. If you don’t like it, you hate it in a week, you come back.’ It was definitely a turning point. It was great. It was a great opportunity, and, you know, I came with a friend so there was a bit of security there. I wasn’t completely on my own.

00:02:33 I did that job for about four months and then realised that the money was non-existent, and when we started the job we got accommodation with it, so once we got a flat to rent then I moved from the Hilton to a costume jewellers in Knightsbridge and worked there for about five years as a sales assistant, then as assistant manager. And I just saw the advert in John Lewis’ window, because it wasn’t a company I was familiar with because they didn’t have any stores at home then, and I just applied for the job and I got one as a sales assistant.

00:03:02 I don’t think I’ve got any particular role models as far as film stars, and heroes, or anything like that, but all the managers that I’ve worked with in John Lewis, as I say, as a whole have been very good and very supportive just through different parts of my career. I’ve never worked with a manager that I could say I didn’t get on with or didn’t like. Outside of work hobbies, well, I’ve got two young children so they take up most of my time. I used to go to the gym and things before I had them but now I just swim once or twice a week and that’s purely to keep fit. I don’t have any major exciting hobbies, I have to say. No. I’m very boring.

00:03:38 In five year’s time, career wise, perhaps I would want to move on to be department manager, not at the moment because my children are too young and I need to be there for them first and foremost. Perhaps in about five year’s time when they’re a bit older, I might look to change in career path, either sideways or upwards, depending on what’s available at the time and where the business is then.

Louise S is a Deputy Department Manager in the TV and audio department at John Lewis in Oxford Street. She was doing a boring job in a clothing factory in Scotland when she was nineteen. So she packed up and went down to London with a friend and got a job in a hotel. She's stayed in London and carved out a retail career. 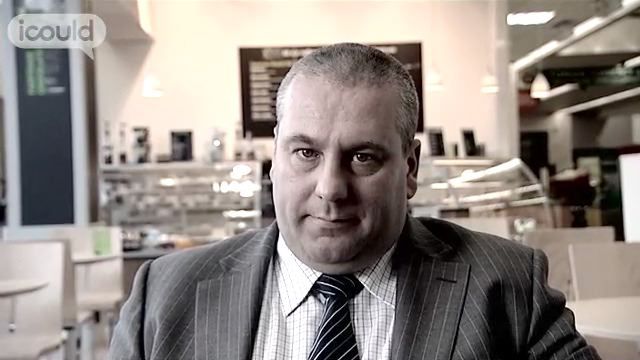 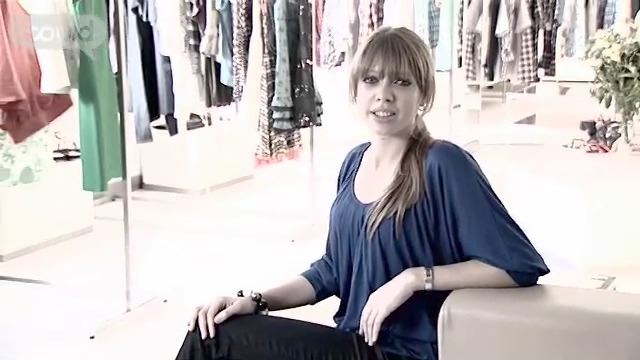 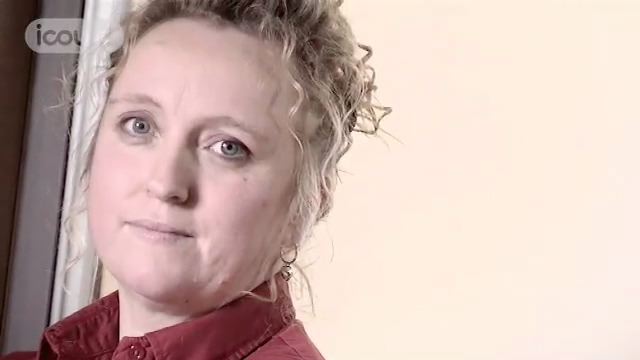 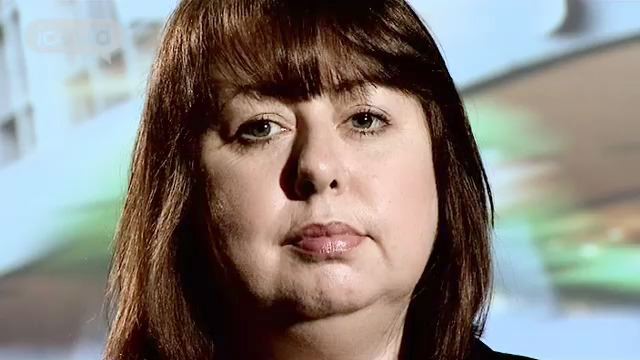 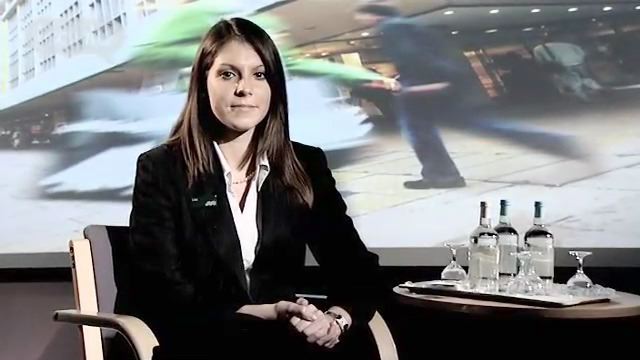 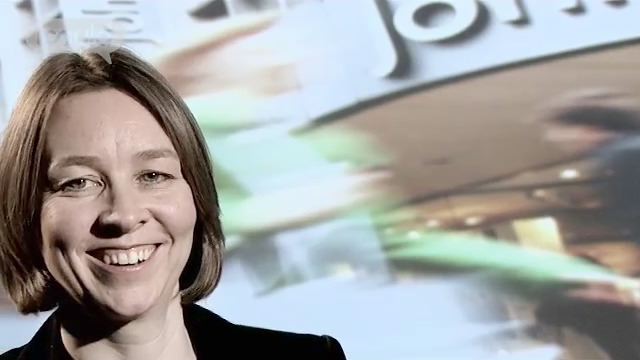 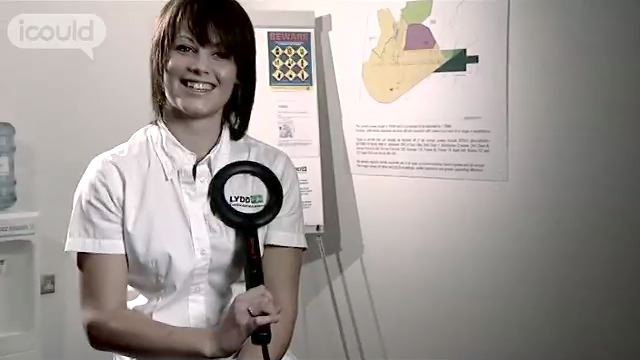