00.01 My name is Patricia C, I’m the international student recruitment officer at Cambridge Regional College. It involves recruiting international students to the college. A lot of the students that come here do English or some of the other academic courses. We have a lot of agents throughout the world who will recruit students and then email us with their details. So I process their documentation and then welcome the students when they arrive.

00.30 When I was at school, I took my GCSEs and did the range of subjects, languages and sciences, so I had no clear view as to what I wanted to do. I then decided to take English literature and biology and chemistry. Again, with no real idea what I wanted to do. But it was when I went to university, I changed complete direction as to the subjects I took and went into business studies. I found this business studies course where I would do marketing and personnel and economics and things like that, and then it twigged with me that I actually that would probably have, you know, would suit me. And I think that was influenced probably by the fact my parents have business and have always been in business.

01.18 I think throughout my life I think the main inspiration has been my parents, definitely. They came here from India when they were in their 20s. And went to Northern Ireland, which there were very few Indians there at the time and have had to work their way up with virtually nothing and then ended up in business. And I think, definitely, seeing the work ethic and the motivation that they had inspired me.

01.49 I just came to Cambridge Regional College because I had had my own business and I was travelling right throughout the whole country and I decided to start a family. And after I had my first child, that was not a problem. I was still able to continue. But when I had my son he was very, very ill when he was born and I think that was partly due to the stress of the job that I had and he was in intensive care for two weeks.

02.24 And I think that was quite a revelation for me, that I really, I thought I need to really change my life. If I wanted to have children, I really needed to think about the future. So I gave that up and spent, decided to spend more time with the children. But that didn’t last long because I only did that about two years and realised, actually, that’s not what I wanted to do. I wanted to work and look after the children. And I saw a job for a term time person at the Cambridge Regional College and doing European social funding which is something I had some knowledge of, and that’s how I ended up being here.

03.05 I’ve always worked very, very hard in whatever positions I’ve been in and whatever organisations I’ve worked for and, you know, I have that work ethic and conscientious, so I don’t look at the bad sides of something. I just think, you know, this is what it is, work hard and, you know, ultimately I’ll be able to get onto the next rung or achieve whatever I want to achieve. So I don’t look at it as an obstacle. I just feel that, you know, it’s best to work and you will get there in the end.

03.38 Throughout your life different things motivate you at different times. When I was in my 20s and 30s, being at work, you wanted to have a career and that would motivate me, that was the ambition to do well. But now at this stage in my life, my motivation is to see my children do well.

Patricia C is International Student Recruitment Officer at Cambridge Regional College. She had a business that involved travelling round the country until her second child was born. He was very ill, so she decided it was time to do something less stressful. Now she’s ambitious for her children rather than herself. 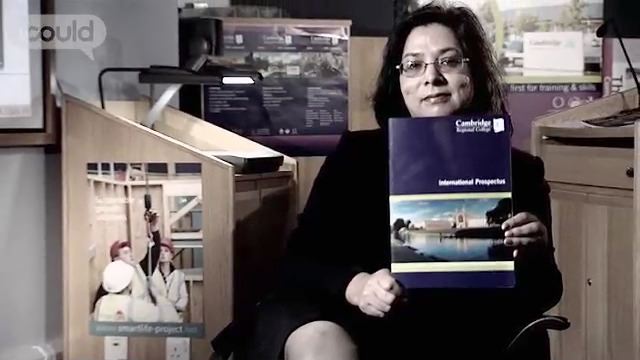 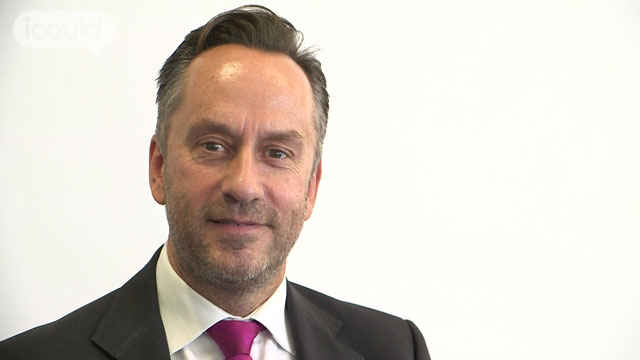 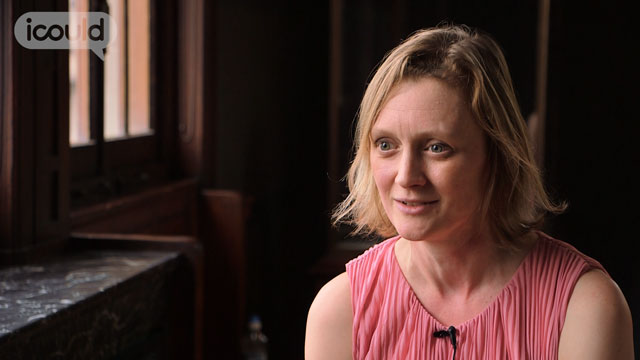