00:00:01 My name is Peter F, I’m a Portering Team Leader at Addenbrookes Hospital. We’re moving patients daily, we’re moving equipment, we drive the electric tugs delivering goods throughout the hospital. You have the doctors and nurses as front line, but without everybody else in the background the hospital couldn’t run. From Cleaners to Porters to Security, everybody has a key part to play in the running of the hospital.

00:00:30 I was a Special Constable for five years in Haverhill, and during that time I realised that the police force was somewhere that I wanted to aim for. I applied, I passed the exams and everything, and I went for my fitness test. During the fitness test I had an accident, fell over, damaged my calves, and that was a big dent on my aspirations basically because that had all – all I’d ever wanted to do was to be a policeman. Once you realise that what you want you’re not going to get, it does hurt you quite a bit. But you just have to get up and get on with it.

00:01:12 Prior to coming to Addenbrookes I used to work for a security company, and unfortunately the job I was doing there was very long hours. And it got to the stage where as I had a young family, I was going to work on a night shift, and my youngest son stood at the front door crying, asking me not to go to work because I’d done so many days and nights without a break. And that just – that just cut me up inside. And a position came up at Addenbrookes, and when I actually had the interview and was offered the position, it worked out that I’d lose half of the salary I was actually earning. I had to sit down with my wife and children and say this is how it will be if Dad takes this job at Addenbrookes. And I must say they all backed me, and I’ve never looked back, and they’ve never been happier.

00:02:00 The job I actually applied for, and was given, was a Day Porter in Physio. And it was a job that I absolutely loved. Not only did you get to know the patients, you got to know their families, and it was a thoroughly rewarding job when you saw that patient going home. It puts a smile on your face to think that you are part of their – their rehabilitation back to the outside world.

00:02:32 I’ve had an occasion where I got very friendly with one of my patients, and I knew him, I knew his family very well. When I was on duty if I had nothing to do I’d go up and I’d collect him in his wheelchair and we’d sit and talk. Or if he wanted to go down to the Concourse and get a paper or something from the shop, if I wasn’t busy I’d do that. And his mother actually wrote to me a few months later to tell me that he had actually passed away. She actually thanked me for all the extra help I’d given him. The last few months of his life, we tried to make it as best we could, and it makes that job worthwhile. It makes you feel worthy. It makes you feel like the job you’re doing is worthy.

00:03:14 Well since I’ve been here, I’ve never looked back. I see myself within the NHS for many years, if not for the rest of my working years. I look back, and I’m so glad that I did what I did, and left and came to this place.

Peter F, portering team leader at Addenbrookes hospital, has overcome significant disappointment (an accident stopped him fulfilling his dream of becoming a policeman) and challenge in his life. With the full support of his family, he has risen to every challenge and knows that in his current role he is making a real difference to peoples’ lives.

Description
? Hospital porters perform various manual tasks in hospitals to assist nursing and domestic staff with the care of patients.
Qualifications
There are no formal academic entry requirements. Training is provided off- and on-the-job. Entrants must typically pass a medical examination and may be required to hold a driving licence.
Tasks
Employment by region
?
Top 10 industries for this job
?
Health 15369
Services to buildings 2940
Public admin. & defence 1247
Employment status
?
Skill importance
? 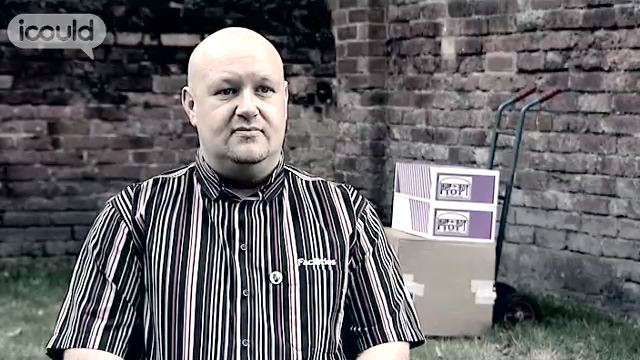 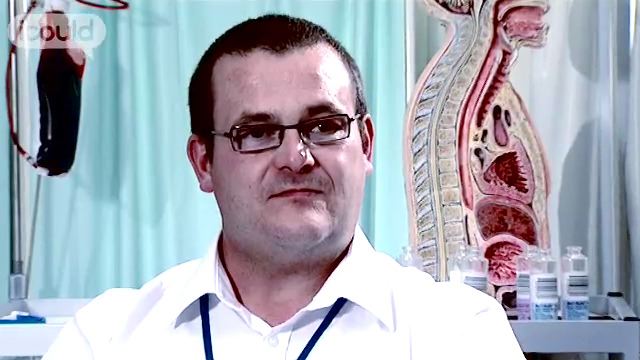