00:00:03 I’m Phil Haxby-Thompson, and I’m an Acupuncturist, and I work at Millers Yard in York. Acupuncture, it’s based on – it’s one section of Chinese medicine that’s around two thousand years old now. Basically you’re using needles to work on various points in the body, to bring about a change within that person. It’s really good with helping with kind of any painful conditions, right through to tiredness, fatigue, infertility – that’s something I really like working with at the moment. So it can help with a whole range of different things.

00:00:42 When I was growing up, when I was 15, I was going to be a vet, and during that – during that time, when I was sort of 15, 16, I was doing a lot of work experience at vets. I got a Saturday job at a vets, and I chose the three Sciences at A level and, yeah, I really went down that path. I think when I was about sort of maybe 17, I kind of sort of rebelled against everything, because I felt I was being pushed into it by my parents, and by my teachers at school. And I missed out on a grade when I was – when I was at college, so I didn’t get the place I was – the place I was accepted into at University. So I took a bit of time out, and went and did some travelling in Thailand.

00:01:32 While I was there, I did a course in Thai massage, really enjoyed it, and thought to myself – well it might be interesting to do a kind of complementary therapy when I come back to the UK, because I’d always been sort of interested in alternative ways of living. So I came back, and looked into various therapies. Acupuncture was the most interesting, because I needed something to kind of stimulate my brain, rather than just maybe doing massage or something. I wanted something a bit meatier. Looked into it, and three weeks later I started on a course, so it was kind of – kind of luck almost in a – in a certain respect. But as soon as I started the course, I never looked back.

00:02:15 The most difficult thing that I’ve had to deal with um was probably when I was at college – I started out at an Acupuncture College down in Bristol, and halfway through the course, the college actually went into liquidation. So the college closed down, and I was really at a loss as of what to do at the time. There were colleagues on the course who had to give up, and the rest of the people had to kind of choose a different college somewhere in the country to continue their studies. That was a really difficult time, I didn’t really know what I was going to do, you know, there was part of me that almost gave up completely. But my friends who were round me at the time really kind of backed me up, and said no, you really have to stick at it, you love it. And I’m really glad I did.

00:03:10 At that point, my hope or ambition was to leave, set up my own practice, and I think at some point in the future, try and get maybe like a little kind of coffee bookshop with some treatment rooms upstairs, to kind of have more of a centre. I’m kind of – I’m part way to realising that dream at the moment (LAUGHS) just doing the practice, and I’ve actually started teaching at the college where I trained. Which isn’t something that I dreamt about at the time, but when I finished I thought I’d like to get into teaching, and it’s fantastic, I really enjoy it. Because I got so much from the course, it’s nice to kind of be able to impart that to other people who were learning about it.

Philip H is an Acupuncturist. After school he took time out to travel. In Thailand he did a course in Thai massage – and that gave him a career idea in complementary therapy. He says “I think at some point in the future, I’ll try and get maybe like a little kind of coffee bookshop with some treatment rooms upstairs”.

Description
? Job holders in this unit group carry out a variety of technical and complementary support functions not elsewhere classified in MINOR GROUP 321: Health Associate Professionals.
Qualifications
Entrants usually possess an accredited degree or postgraduate qualification. Training can take between two to five years depending upon the chosen method of study. Courses provide a mixture of theoretical study and practical experience. Membership of professional bodies may be mandatory in some areas.
Tasks
Employment by region
?
Top 10 industries for this job
?
Health 52523
Other personal service 3069
Residential care 1972
Social work 1232
Veterinary 1073
Employment status
?
Skill importance
? 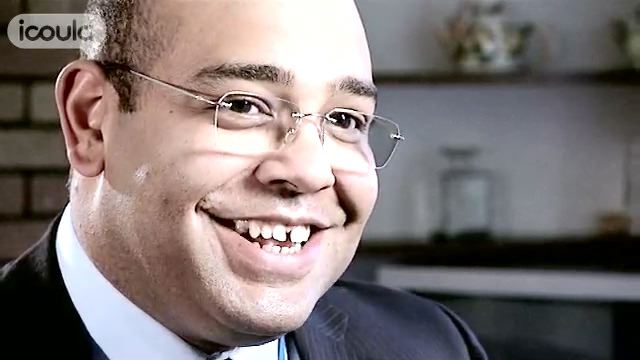 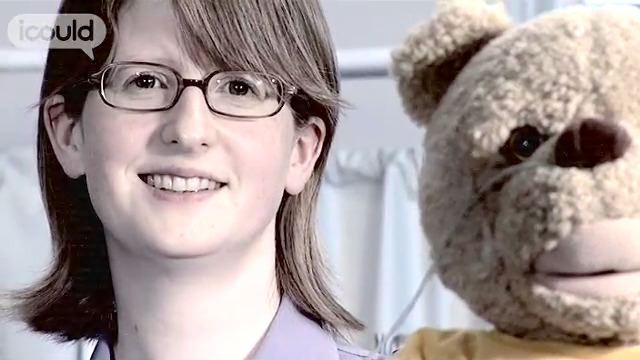 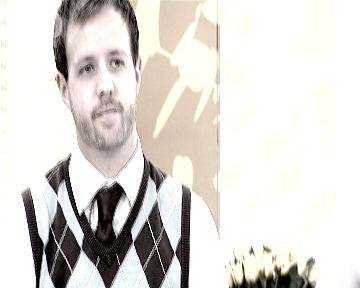