00:00:04 My name is Rachel F. I’m Regional Director for my company’s office in Chichester. It’s a civil engineering practice, but I also specialise in coastal engineering. On a day to day basis I’m running the office, making sure that everyone has enough work to do, overseeing the projects that we’re working on. The staff in my office cover a range of disciplines – highway engineering, bridges, surveying, maritime engineering. But I’m also involved in my own projects, which are in the coastal engineering field, dealing with flood defence and coastal erosion.

00:00:40 When I was a kid my parents had an allotment, and being very bored with planting seeds and digging weeds, I used to go and play on a nearby stream. And I used to love damming the stream, changing the water flow. So I always had a fascination with water. Then about a year later, we had some new neighbours move in down my road, and their son was a civil engineer. He heard that I was doing technical drawing at school, and came over one day to show me the drawings that he had for a road that he was working on, it was a bypass in South Wales. But the most fascinating area of this particular bypass scheme for me, was the fact that they’d had to divert a river, and all of the works associated with making sure that the river ran its new course. So that really started my interest in civil engineering, and tiding, my fascination with water.

00:01:37 One of my most rewarding projects was at Lee on Solent, which is on the south coast of England, close to Southampton and opposite the Isle of Wight. Here they had quite a serious coastal erosion problem, and I was involved in designing a solution for that problem. The solution to the problem was to build some rock groynes, and to put more shingle onto the beach. The shingle for the scheme came from another project that was being done nearby for Southampton port. They were dredging their main navigation channel up to the port to allow bigger ships to use it, and the material that they were dredging out of Southampton Water was very good shingle, that we could use on the beach. I really enjoyed working down there at Lee on Solent, because it gave me a real feel of helping the local people improve their living conditions.

00:02:31 There have been lots of points in my career that have changed my direction, but I think the most relevant one for me at the moment is five years ago I was asked if I would lead Halcrow’s Chichester office. That was an opportunity to use my leadership skills and communication skills, and draw together a band of engineers who were all passionate about what they do, and help them work together as a business, in a particular region. So that’s been quite a defining moment for me. It also gave me the opportunity to move down to the coast and live by the coast, which as a coastal engineer is so – so enjoyable for me.

00:03:21 If I could, I would really like to be involved in helping people to understand the effects of climate change on our coastline. I would love to be able to teach people about coastal processes, and the effects of sea-level rise, and to help them understand and accept, that in some places around the country we are going to have to allow the land to erode, and the sea to reclaim parts of our coastline. But equally I’d like to be able to help people understand that there are areas that we must defend at all costs.

Rachel F is a Regional Director for engineering company Halcrow. Rachel changes the way our coast looks. She liked damming streams as a child. She used this passion to save Lee on Solent’s coast from being eroded. Her big challenge is to deal with climate change and the environment. 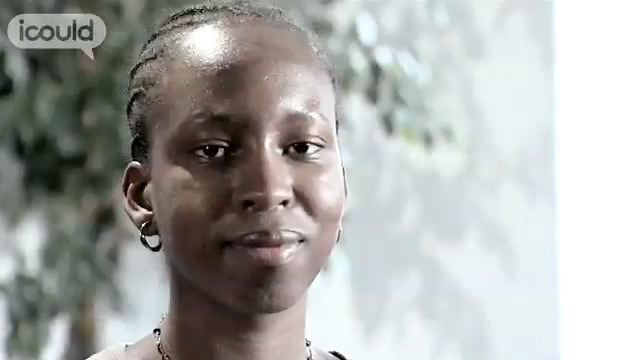 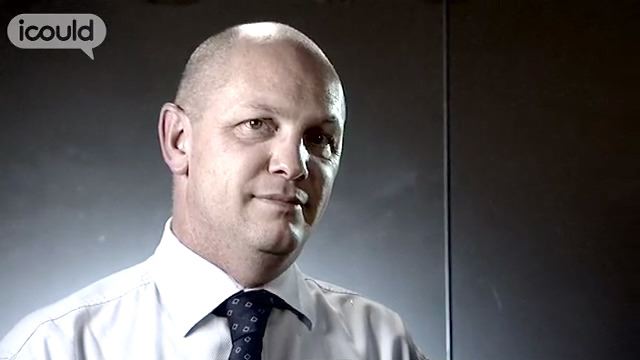 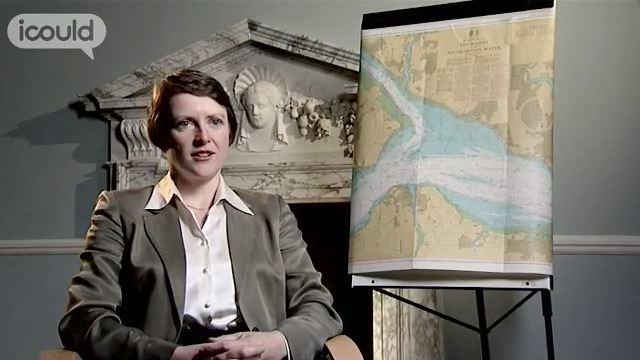 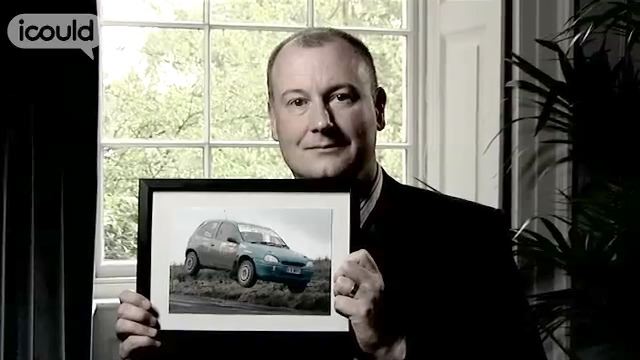 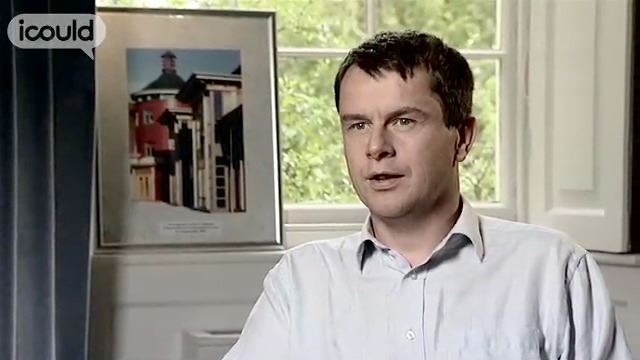