00:02 My name is Rhona D and I’m a trainee quantity surveyor for Davis Langdon.

00:15 Throughout school I was originally intrigued by designing and graphics and architecture and I went to college and I was put off by, by college and I found I was better in different areas, I realised I was better at the mathematical side and the logistic side, which is involved in surveying so I went with that, what I was good at.

00:37 My mum was a departmental administrator for the University of Glasgow and my dad’s a salesman. But I come from a big family so I’ve got four siblings and we were always just left to our own devices so if we wanted to do it then they would encourage us to do something they wanted to but we were never pushed or pushed into directions we wouldn’t want to go.

01:05 I was a rebel against authority I think for most of my years at school, I wasn’t, I didn’t do really what I was told and I would do what I wanted to do which I, which I think lead me here, which lead me to college because as I was so persistent in being an architect I think I’ve got quite a stubborn streak.

01:21 And it took me my second last year to realise that it was all up to me and the teachers weren’t gonna get the grades for me and it was up to me.

01:32 I went to the Glasgow Metropolitan College, it was the college of building and printing at the, at the time and I went there to pursue my HND, which is my higher national diploma in architecture. At, at the time I was very I didn’t really know what was involved in the construction industry, I didn’t really know how many professionals made up the construction industry. From what I was aware you had an architect and an architect was the best that you got so it opened my eyes a little bit to that and certainly surveying came into that as well, so we covered a lot of subjects within the 2 years. You specialised in your second year out of 4 or 5 subjects, one of which was quantity surveying so I decided to do that.

02:11 After college with my HND that I was able to get at college I went to, I, I was given an access course into my third year in my degree course at Glasgow Caledonian University and I was able to get my third year part time, which enabled me to get a job and be sponsored by my work, which means that they would pay my University fees, to pay my university fees annually so I didn’t have to get sponsorship elsewhere, which was really good because most people you know that come out of University have got tens of thousands of pounds debt, which is, is good and plus you get the practical experience as well.

02:50 Originally when I came out of college I managed to get a job elsewhere within in a private quantity surveying firm for 3 months, which opened my eyes to what, what the job entailed. I, I done 3 months there and unfortunately I couldn’t stay on, they, they couldn’t keep me on for a sponsorship and for University so I managed to get a job with McKenzie Partnership, which merged with Davis Langdon in 2007 and I’m, I’m still here.

03:15 I’m currently in my final year of degree, I finish in May of this year so hopefully with graduating in August I’m currently working through my assessment of professional competency which is the EPC for, it’s what you study to become chartered, a chartered surveyor. I am due to sit my chartership in November 2010.

03:36 Being a female in the construction industry it’s, has a lot of its benefits I think, it’s a good way to show what you are capable of. Most of the people I work with are quite open to the fact that I’m just as able as they are and I, I think, I don’t think there, there should be any prejudice and I’ve never came across any and I hope it stays that way.

Rhona D is a Trainee Quantity Surveyor at construction consultants, Davis Langdon. She is in the final year of a part time degree and she is also working, which solves the student debt problem. She realises that she is a woman in a traditionally male role. It hasn’t caused her any problems yet and she hopes it never does. 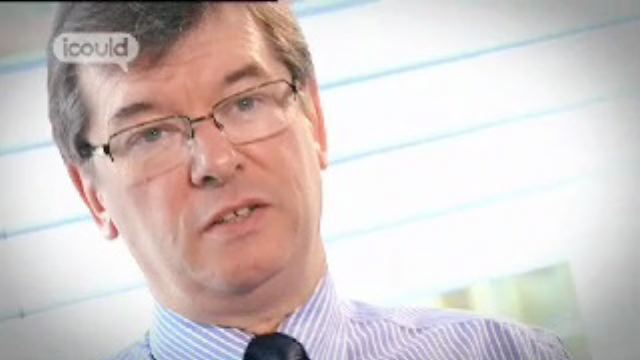 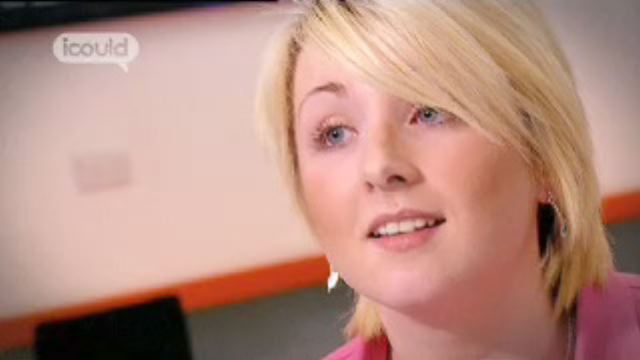