00:00:02 My name’s Simon V, and I am a Senior Project Manager. I’m responsible for delivering – whether it be an office, a hotel, hospital, school – for a range of clients. Through hook or by crook I ended up becoming a Project Manager on a construction site, and I don’t think I would change it for many things.

00:01:00 As a young man I suppose like most other kids, I wanted to be a footballer. And through my life I always thought I’d make it. And up to being about 17, it was pretty close. I had an injury, broke my leg, it was absolutely heart-breaking, because in my heart I thought I was – had the ability to become a footballer. For a good while, maybe six to twelve months I wallowed around in the old pity a little bit but, as I said, I’d hedged my bets a little bit and was doing A-Levels at the same time. Perhaps I looked on the reality side of things and thought well, you know, maybe you were never going to make it even without the injury, so let’s just move on and try and pick something else up in your life. In terms of A levels, I chose to do Art, Physics and Business Studies, which all of my careers tutors thought was an absolutely random eclectic mix of things to pick. But that blend has worked well for me. Following my A levels, I embarked on a course in construction management. Did that at Leeds, and thoroughly enjoyed it.

00:02:15 Well I was lucky enough, during the first two years of my degree, to line myself up to go on a placement year with a large construction organisation, just through writing to them and asking. And during that year I performed well enough, I guess, for them to offer me a job when I finished my final year of studies, on the proviso that I passed me degree. So I couldn’t just go and get drunk. The experience I got in the one year out with an employer, was worth double what I’d done in the other three years at University, in terms of the knowledge I gained, how to actually interact with people – in the real world, day to day. I started off as a Planner for a construction company, so that was a good start for me, and through that I went through site management, learnt the different aspects of construction. Picked it up fairly quickly. So that was maybe the first two or three years of my career, post finishing me degree.

00:02:35 I joined Bovis Lend Lease, it will be coming up for four years in March of next year, so just over three and a half years. I suppose if I’d have sat back when I was 20 and thought – well when I’m 25 I want to be doing this, when I’m 30 I want to be doing this, and 35 I want to be a Senior Project Manager – I wouldn’t have done that, because I didn’t know where life would have taken you, I didn’t know where the career was going to take me. It just so happens that this is the route I’ve followed, probably meandering rather than being driven into it, but I think it’s worked out as well as it could if I’d have planned, probably better.

00:03:13 To see what’s going on behind me go from a 2D drawing on paper into a 3D development, and then seeing people actually move into these buildings, is really exciting. But I’m the type of person who can’t look at paper all day, wants to see some physical tangible reward at the end of the day, and the reward for me isn’t financial, it’s in seeing the buildings go from – somebody’s mind, onto paper, actually onto site and delivered. Quite an exciting job.

Simon V is a Senior Project Manager for Bovis Lend Lease. “I’m the type of person who can’t look at paper all day, wants to see some physical tangible reward at the end of the day, and the reward for me isn’t financial, it’s in seeing the buildings go from – somebody’s mind, onto paper, actually onto site and delivered. Quite an exciting job.” 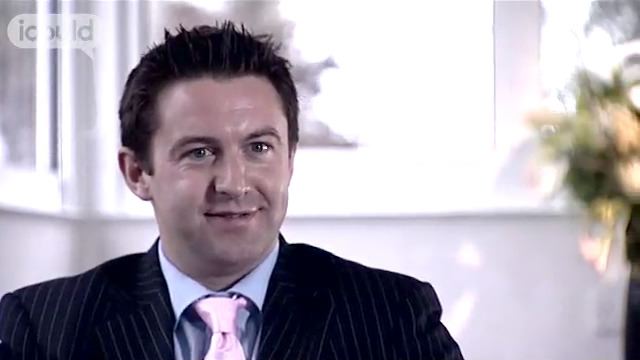 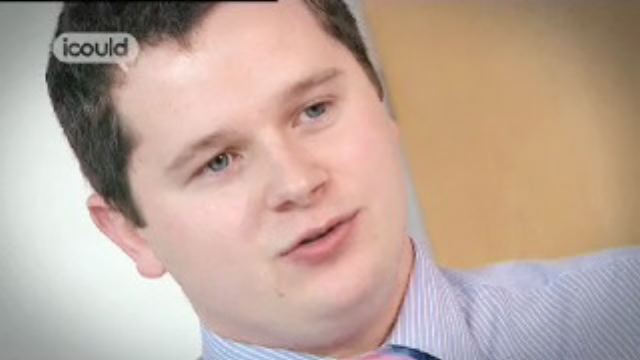 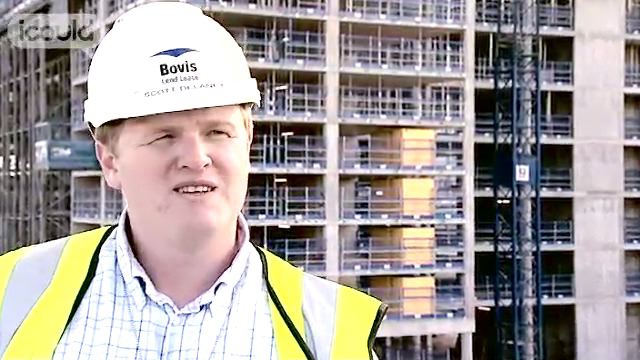