0.00.00 Ryan S. I work as a Formulation Scientist in pharmaceutical sciences at Pfizer. So I help formulate drugs for early discovery projects. For example I currently work on pain and anti infective therapeutic areas and we help formulate drugs up to first in human, so when the drugs go into clinical trials. I did really enjoy school.

0.00.30 A lot of it was spent sort of in the labs, especially science wise. I really, really enjoyed science. Again mainly chemistry and biology. I really enjoyed the practical work and also a lot of the theory but for me, just really getting really deep into the practical cutting up, you know, bits of pig’s heart and little bits of animal and so on, I really enjoyed that whereas a lot of people were quite squirmish and I really wanted to get involved in. My father used to be a nurse and so every time when I was younger he used to come home and I used ask him all sorts of gruesome questions

0.01.00 and he used to just sort of look at me, shake his head and think it’s not as simple as that, just cutting people up. I really enjoyed the sort of science side of things, biology and chemistry mainly. I had spoken to my friends and they were saying to me, oh I’ve graduated from this university, I’ve got this degree. They were going in different career paths and I thought just because I’ve got a degree in biochemistry does that mean I have to be involved in the sciences.

0.01.30 And for me the turning point was I used to work at Boots contract manufacturing in Nottingham and I worked there, got paid weekly and I really enjoyed it and for me that was my first proper job and it gave me the experience and I’m very grateful for what I had there and it got me in here today. The journey to now hasn’t been the easiest in the sense of when I graduated and I had my job at Boots I was made redundant because of a takeover as these things sadly do happen. Then I worked at a company, Ashes and Echo in Loughborough for around eleven months.

0.02.00 Then I took the big step of actually moving out of my mum and dad’s house and for me that was a large step as well, moving to Kent, brand new place for me. And I ended up working at Pfizer as a temporary worker and then I managed to get the job in my current team, research formulation as a permanent member of staff. So it wasn’t the easiest but it’s definitely been worth it, all the moving around and so on, it’s definitely been worth it. My life outside the working environment mainly consists of playing a hell of a lot of football. I watch football, eat, drink, sleep football to be honest.

0.02.30 I also like to do a little bit of travelling across Britain because a lot of my friends are spread out and I’m pretty much as far away as possible from everyone that I know to be honest with you. And also I do, although it’s a bit of a weird hobby, I do talk a lot about Mauritius as my parents are from there and spend a lot of time finding a lot of literature for people to go there. In five years I’d like to be working here, preferably the same department.

0.03.00 Also mentoring people as well. So as well as getting involved in the science side and still being around the laboratory, I’d really like to be sort of managing people and really helping them. Because I’ve worked for really, really good people and they’ve been very helpful. I’ve had my own responsibilities. I’ve had a sense of freedom and I could still get on with my own job and I’d like to be, so sort of get some coaching and really get involved in that as well, the managing side. It is what I expected actually being a Scientist.

0.03.30 I really enjoy putting on the white lab coat and the glasses and pretending to be Albert Einstein, but I really do like walking around and getting involved in the lab work and it’s, the job role to me when it was explained to me, it’s everything that I’ve always imagined. Like I say, I’ve got my own responsibilities. I’m able to get involved in different projects. I meet really great people and I’m learning a lot as I go along and never stop learning. Really enjoy it.

Ryan S is a Formulation Scientist for Pfizer. He loved science at school. His job, which involves creating formulations of new drugs that will be used in clinical trials, is as good as he imagined it would be when he was younger. “I really enjoy putting on a white coat and pretending to be Albert Einstein.” 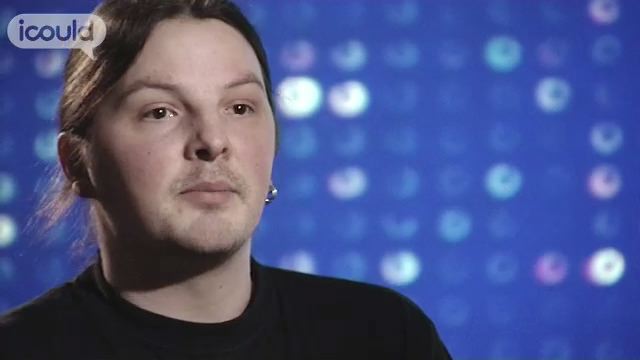 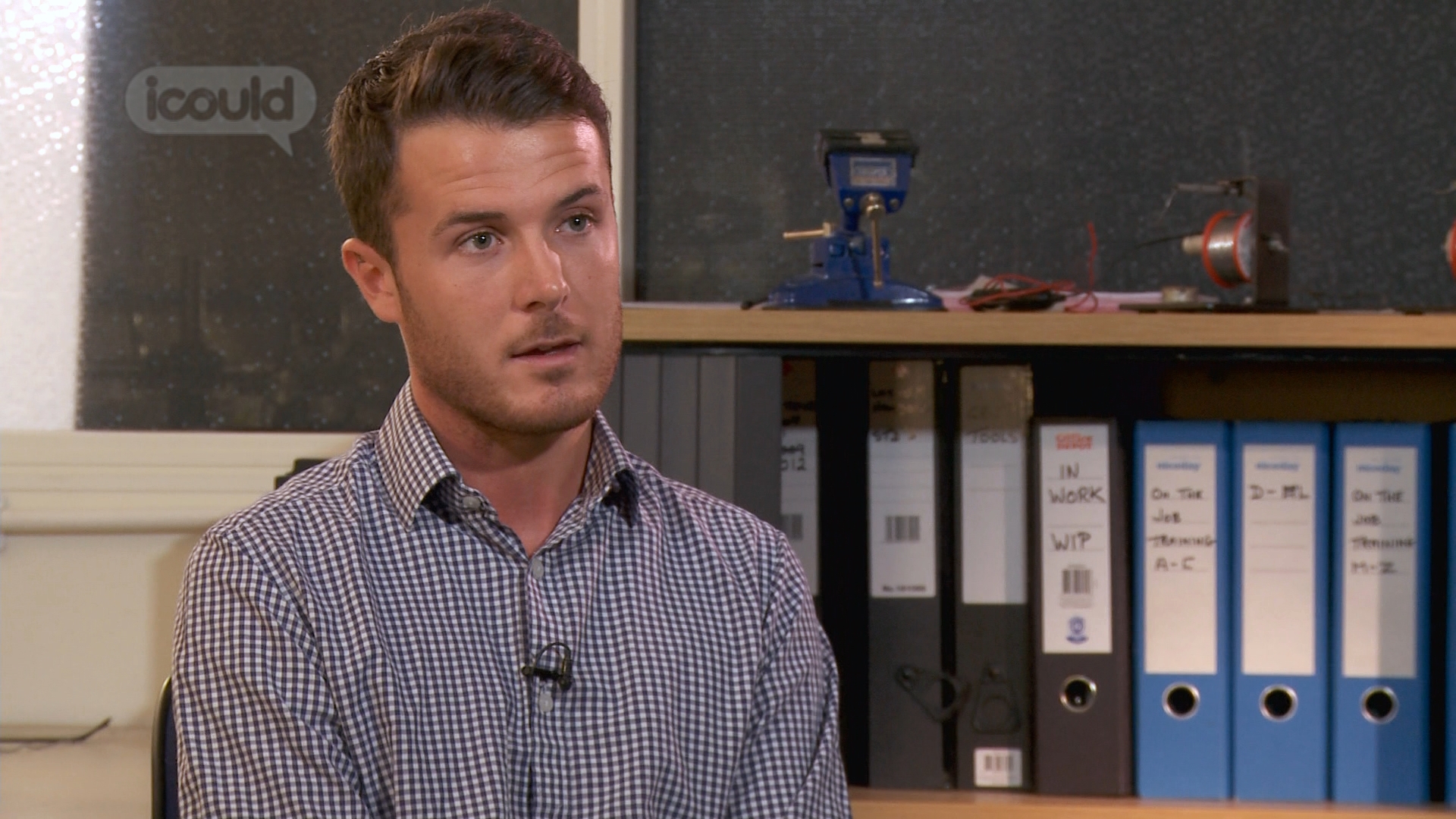 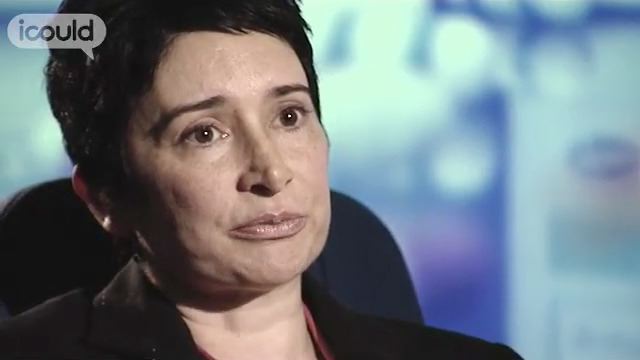 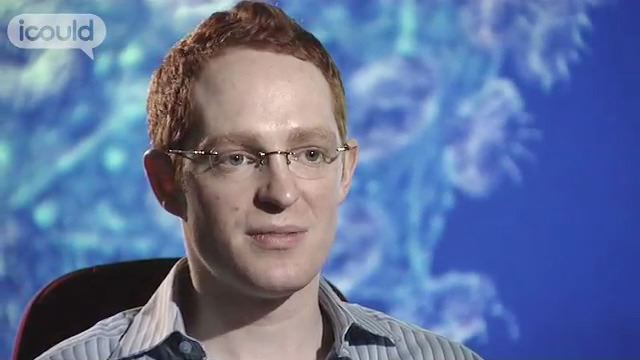