00:00:03 I’m Joanne F, and I work at E.ON Engineering, and I’m a graduate environmental specialist, majorly working on compliance support for the power stations with the environmental registration at a UK level. My biggest project to date, which I’m very proud of, and a big achievement for me, is working on the environmental impact assessment for a brand new 150 Megawatt biomass pump that we’re building. And we’re putting together a super huge document that tells everybody what the – like the environmental impacts are. We put that in with our planning application and hopefully, fingers crossed, sort of within a year or two years down the line, we’ll be building this new magnificent power station.

00:00:39 When I was at school I did Science A levels. And originally my interest was in Genetic Engineering. I did actually originally apply to about five or six Universities to do Genetic Engineering, and one of them was Leeds University. And it was a new course there and it was fully subscribed, but they had a place on a course called Chemical Process Technology, which my careers teacher said – well that’s got plant engineering in it, and so that’s kind of like genetics. And then I found out subsequently that it meant power plants, and not plants as in the type that grow out of the ground. So it was a bit of a struggle when I sort of first got to University, and realised that my degree was totally different to the one that I’d expected to be doing.

00:01:18 I then went on to do a second degree, because I really enjoyed the environmental aspects of the previous degree. I had a super personal tutor, and he encouraged me to take an industrial placement, because he said hands on experience is the best that you can get. And they had one placement over in – it was at Power Technology at the time it was called – and it was just when they were going through the rebranding from Powergen to E-on, and I knew there was a placement available, and that was in environmental management at their centre of excellence here. So I applied, and luckily was successful, I don’t know how, ’cause I really bummed out in the interview!

00:01:55 The culture at E-on was something that really drew me back here, because originally I hadn’t planned on moving too far away from Manchester, which is where I’m originally from, because I have a lot of friends and family up there. But the people here were so welcoming and really fun guys to get along with in the office, we have a lot of banter and stuff, so when I was – when I was on my placement and they asked me if I wanted to take a graduate assessment centre, I sort of bit their hand off. When I went back for my final year at University, I was secure in the knowledge that I had a job here. You know when you come into work on the first day and you think – you’re worried about your work performance, but when it gets to lunchtime you think – Oh I’ve got nobody to sit with at lunchtime. And it’s nice when somebody comes and taps you on the shoulder and says Come on, I’ll introduce you to the rest of the team and we’ll go and get something – a bite to eat together. And so, you know, there’s always somebody that will help you out.

00:02:00 The turning point in my life to date – recently, lost my Grandmother, who I loved very much, and I’m very close to my family. So again it’s sort of a big upheaval in your life but, you know, E-on were here and they were supporting me in the background, and gave me all the leave that I needed, so I’ve come to terms with that. But I’m really quite young, only 28, not that much has happened to me yet that I could say was major, but I’m certainly enjoying what’s been thrown at me so far.

00:03:12 My family are definitely my biggest inspiration. They’ve always said, you know, just do your best and that’s all you can do, but then give me a clip round the ear if I wasn’t doing it, so – I think my Grandma’s probably been a very big influence, because she had a family of seven children, and she brought them up as a single mother after she’d lost her husband. And she’s lived through a World War, and she’s worked hard – hard graft all her life so she you know – she’s the kind of woman where you think well she’s never grumbled all her life, I can’t really grumble at the fact that, you know, I feel a bit skint now and then, or work’s a bit hard for me, because it – I know that it was one hundred percent a lot easier for me than it has been for her.

00:03:52 I’m looking to work towards Chartership over the sort of next five years. I’m certainly very happy working at E.ON Engineering, so I’ve no plans to leave and go anywhere else, ’cause I’ve been treated so well in the first instance. And I sort of feel like there’s something new being thrown at me every day so why – why change?

Keen scientist, Joanne F, was disappointed when Genetic Engineering at Leeds was oversubscribed. Studying Chemical Process Technology, and a further environmental degree (involving a one year work placement with E.ON), has led to a successful and fulfilling career with great prospects. Inspired by family, Joanne is relishing her current role at E.ON as an Environmental Specialist.

Description
? Jobholders in this unit group investigate, address, and advise on a variety of terrestrial and marine environment and resource management issues, including the development and implementation of environmental policies and remedies that address the impacts of human activities and industrial processes on the environment.
Qualifications
A good degree in a relevant subject is normally a minimum entry qualification, and some employers will require a postgraduate qualification. Relevant work experience to complement academic qualifications is highly desirable. Professional qualifications across a wide range of areas of work are available.
Tasks
Employment by region
?
Top 10 industries for this job
?
Other professional 5878
Head offices, etc 4793
Public admin. & defence 4215
Food & beverage services 3679
Architectural & related 2927
Education 2441
Construction 2391
Services to buildings 2151
Scientific research 1097
Employment status
?
Skill importance
? 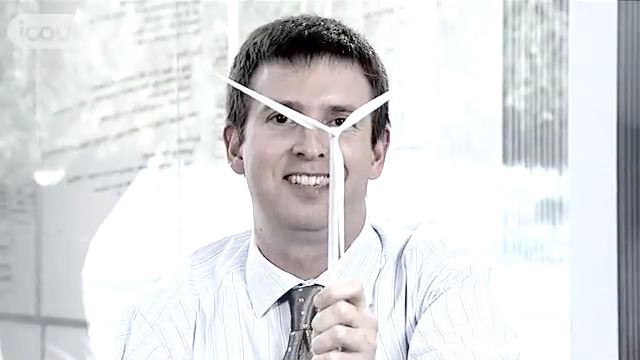 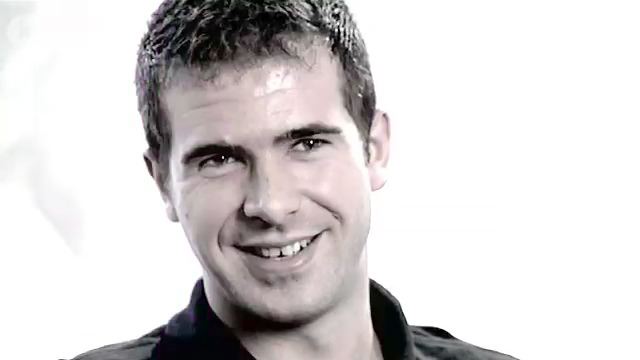