00:00:07 It involves me basically, the front of house I have to basically make sure it’s running smoothly on a day to day basis. I have to cover annual leave so not often I’m not often behind the actual desk, I’m more on the floor, I also have to keep up that communication with housekeeping as well. That’s a key role, making sure that we always know what’s going on with all the rooms in the hotel.

00:00:41 I got this job from going to university, Strathclyde to study hotel and hospitality management and Ken McCulloch who is the hotelier here came out to visit us and he did a presentation and basically mentioned the hotel and that’s where I first was in, put in my, so my interest in here and because of where I live, it was an ideal job for me and, when I was graduating as well, ideal timing.

00:01:07 So I applied for the job just before my graduation and, they got me in for an interview and, I started off as a receptionist because I don’t actually have any, I didn’t have any reception background. I do have other hospitality background, but not on reception. But when they interviewed me they saw me as that would be an ideal job, they could see me fitting into so they, they helped me progress.

00:01:44 We did have a lot of guidance at school to, to help us get where we are today, but I did initially go down the, the teaching path, I, I thought I wanted to be a primary teacher when, when you know when you go to school and they, they do work placements with you, I did all my work placements in primary schools, so I thought that, I thought that was it for me that’s, that’s what I was gonna be, really enjoyed my days that I used to spend there.

00:02:09 So I actually did three years of primary teaching at university, initially. To find out that it, it wasn’t necessarily for me, it was such a big decision for me to make, and I actually I, I it matured me a lot as well because, a lot of people would have just carried on doing what they were doing and then, because I hadn’t actually graduated yet I’d spent two years at university, I had student loans, had debt now that I had nothing to show for.

00:02:35 But basically the day that I decided that that’s no longer for me and I want to try something else, I’m, I was basically putting myself back again cos I had to start from scratch. So that was a big decision for me, but that turning point in my life where I went into hospitality something which I didn’t have much experience with in the past, that and then to now be in a job that I love is, is obviously it’s, it’s probably the biggest turning point in my life.

00:03:00 The hotels that we, we have just now they’re, they’re all based in, in the UK but, who knows in, in five, ten years where that could possibly lead to, I’m very open to travelling and taking my knowledge to other hotels. Because that’s how this hotel opened up, we had a team that had already opened up the previous hotels so they had that great strength, great knowledge there, so now I hope that I’ve got that knowledge to be able to go into other hotels and do the same there.

00:03:26 The prospects are definitely there for you to earn, if you stick with the company and you, you show them what you’re made of basically, I mean I’ve been here for two years now and it’s not been the easiest of time, there have been challenges, but, it’s, that’s what’s been exciting about the job, the challenges. And definitely if you stick with it then they, they’re, they more want to promote within and if they see that within you then they’ll put all their efforts into you and definitely at the end of it you’ll, you’ll end up doing well within, within this business.

00:04:01 I do love my job, and it makes me very happy to talk about it because, it’s, it’s not often that you find people that’ll get up in the morning and they’re actually not bothered that they’re going to work today, I mean I find myself, I’ll have my two days off in the weekend and, I’m, I’m OK about that I’m going back to work and I’m excited work it’s a new week for me, new challenges.

Sarah W is a Reception Manager for Dakota Hotels – “a key role, making sure that we always know what’s going on with all the rooms in the hotel.” She says, “there have been challenges, but that’s what’s been exciting about the job, the challenges”. 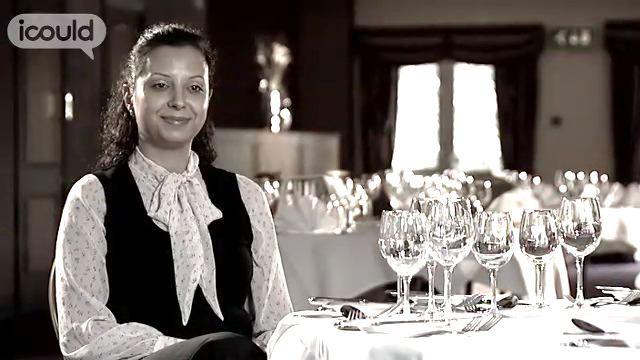 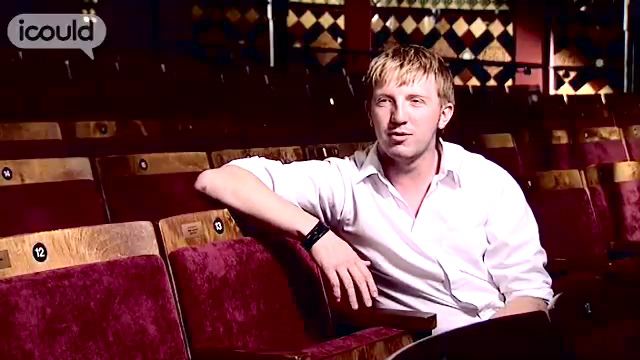 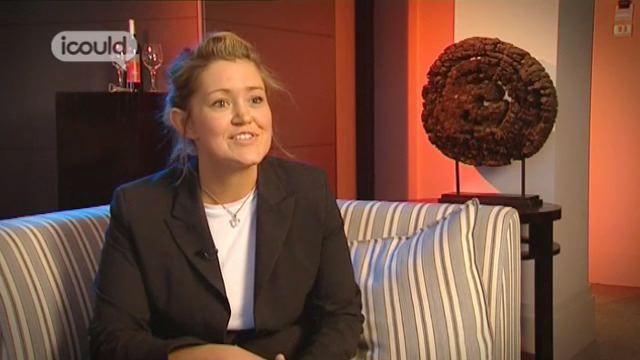 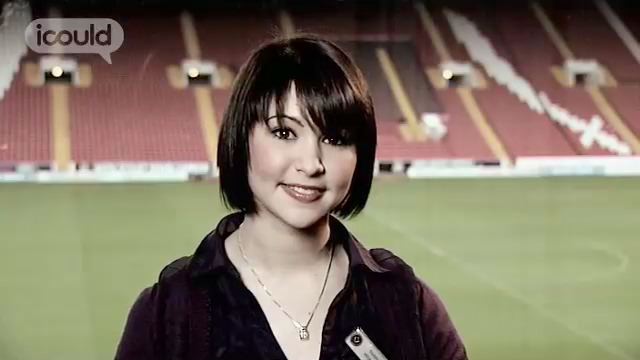 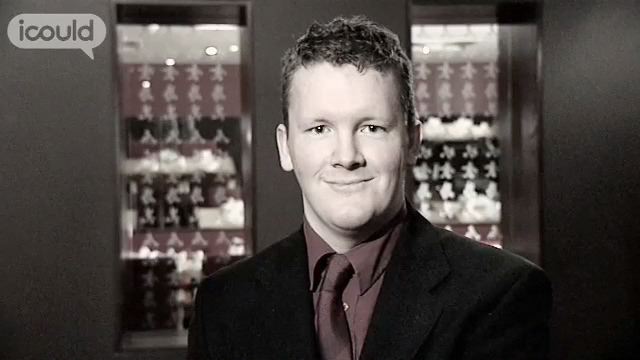