00:00:01 My name’s Stephen M, I’m a Clinical Scientist in Haematology at Addenbrookes Hospital. Every day’s different, no two days are the same. And at any point at any time of the day, be it six o’clock on a Friday night, be it eight o’clock on a Monday morning, no matter what, something could happen somewhere that you have to be up quickly to, so it keeps you on your toes. Somebody might be on a Theatre table bleeding to death – and they need you, and you only, to do something very quickly. And you do that and they come out the other end, it’s very rewarding.

00:00:34 Let’s think of a diplomatic way of putting this – I got involved with the wrong people in school. I had my little blip, I had my bad period, let’s just say. Teachers in school particularly helped me through that and my parents as well. There was a time where I could have gone down a very different road, but I got through that.

00:00:53 In Secondary School I was always very interested in Science. My father also works in a laboratory in a hospital as well, so I was also exposed to that, I saw what he did for a living. He used to take me into work from time to time, and I decided that was sort of the road I wanted to go down. I wasn’t really interested in going down the medicine route, I didn’t particularly want to be a doctor, so the other obvious choice would be a scientist. A lot of it is to do with him I think, he’s always driven me to go one step further than him. But you can’t do that without motivation yourself, you can’t spend your life doing things for other people, you’ve got to do it for yourself.

00:02:00 I went to University in Aberdeen for four years, studied a degree in Pharmacology. From the background I was the first one in the family ever to have the opportunity to go to University, let alone actually get through it. So I think that was quite a big moment, for myself and my father I think as well. Pharmacology, which is the study of drugs, usually gives you the opportunity to work in drug companies and things like that, but I didn’t particularly want to do that sort of thing, I wanted to work more in sort of public sector sort of thing, rather than the private sector. I basically sent out lots of different CVs, covering letters to give me the opportunity to make myself known to these places. I got a letter through asking me to apply for the job that I’m currently in, which I did. Came down for the interview, and was successful, got the job that afternoon, and then had to decide while I was stepping on a train whether to move six hundred miles south or not, so it was a quick decision. It was a difficult decision, but I knew that sort of opportunity doesn’t come up every day, so you’ve got to jump at that, and you’ve got to go for it, so I did. Yeah, I don’t regret that decision for a second, it was the right decision at the right time, and I don’t regret that at all.

00:02:42 I’ve got a very inquisitive mind, always want to know more. I don’t sit still in learning things like that, I always want to sort of push myself, see how far I can get. There’d be nothing worse than walking into a job that you didn’t like at nine o’clock on a Monday morning, I don’t know how people would do that. I think I’ve definitely found what – what I was meant to do and what I want to do. Well where I am now, and hopefully where I’m going in the future, I could definitely see myself potentially running a laboratory, be it in Britain or somewhere else, I could definitely have the opportunity to go across the world with the qualifications I’ve got, and one day maybe I could see myself doing that.

Stephen M provides blood to patients at Addenbrookes Hospital. He says “Somebody might be on a Theatre table bleeding to death – and they need you, and you only, to do something very quickly. And you do that and they come out the other end, it’s very rewarding.” 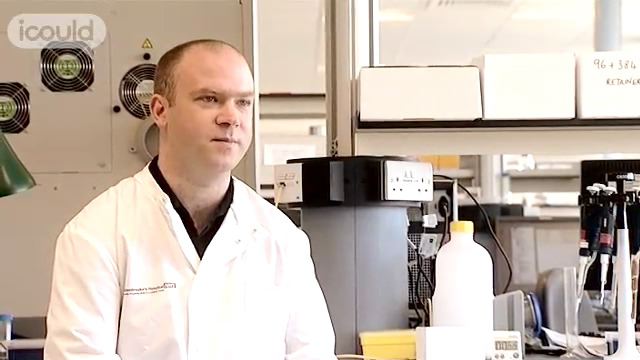 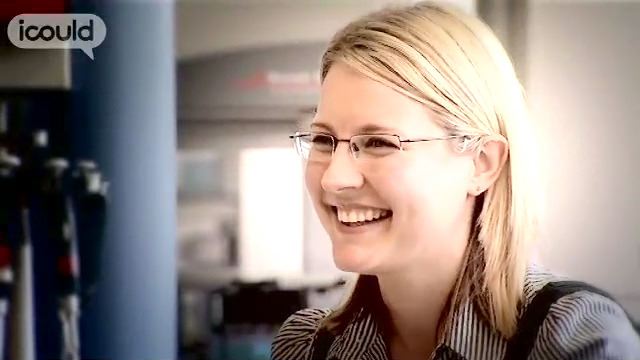 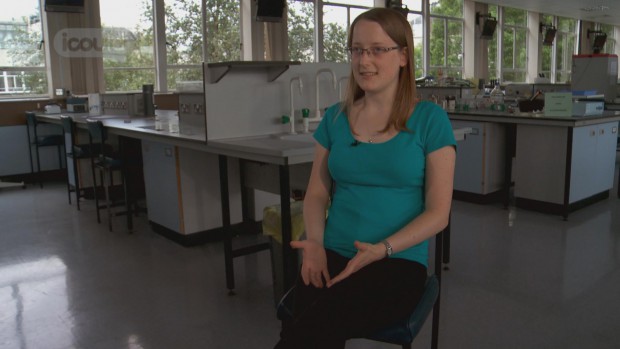 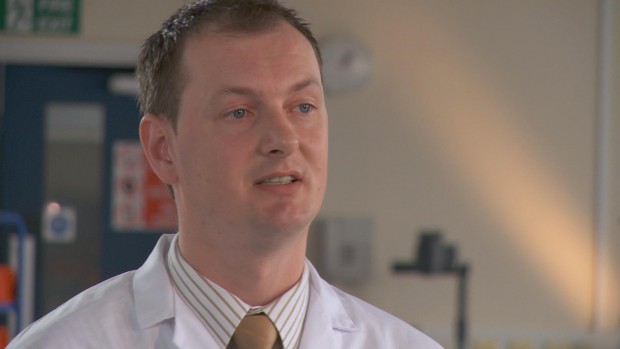 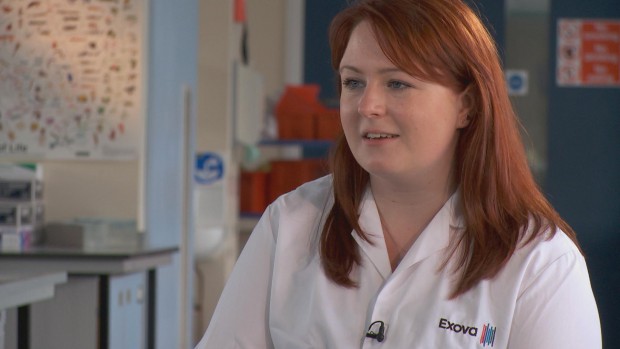