We use cookies to improve your experience of our site and to track site use. Please let us know if you agree to these cookies.
No, I want to find out more
Career ideas and information for your future
Explore: Manufacturing

0:00:02 My name’s Ben W. I work for Real Paper, part of The Paper Company. I am southern region sales manager, basically calling on customers day to day, managing their accounts, ensuring that we’re, we’re doing everything that we can to fulfil their expectations of us.

00:00:19 I was fairly bright, I was probably arrogantly bright. I believed that I didn’t really have to work for, for what I got. The truth is that, that only takes you so far. I sat by GCSE’s, got good, good grades. I was expected to get good grades. I studied Chemistry, Photography and Biology at A level with the intention of going, and I wanted to be a Chemical Engineer, but I had a fairly big life changing event…I, I lost some friends and some acquaintances; quite a large group of them died in a couple of accidents in the summer holidays and, and sort of had a bit of a moment of, ”Where’s my life going and what do I want to do with it?” and, and decided that, actually, life was, was a bit short. So I, I decided just to ‘bin out’ my A levels and, and go and get a job and do something that I wanted to do.

00:01:08 Losing lots of people that I knew at a young age, we had a pretty devastating time that year at school. That was quite a big influence on my life. I’ve been lucky with, with friends, there’s a sort of couple of very, very close friends that I’ve had from school that, that we were all lucky in the fact that we all went through it together and, you know, we’re still in touch now and I think we’ll always be in touch. You know, those are the sort of things that, that help you through situations like that.

00:01:40 I, I left school and, and decided that I wanted to run pubs for people and did that for a few years. It, It’s odd, people expect that you’re social life’s fantastic when you work in pubs, but, but the reality is when you live in the pub your social circle is very small; it tends to be the people that frequent the pub. I started seeing a girl, who is my wife now, didn’t have much time to spare, to share with her, so decided that, that a wholesale change of my life and my direction was needed and, and just picked up the paper, saw an advert one day and I thought,” Why not give it a go?” The, the job, when I started it was fairly easy, but the good thing about the job is that, when I started there was as much opportunity to, to sort of, grow into the job as, as you wanted to put in. Since then, it’s just been like a gradual progression really, but one that’s been at a pace that’s been nice to adapt to.

00:02:36 There’s no point in regretting anything that you’ve done in life, you just get on for the ride and then off you go; it’s, that’s what makes life life. Where you are and who you’re around is what, what moulds you into the person that you are. There’s things that ideally I wouldn’t have planned on doing, but I don’t regret having done any of them. You now, there’s, there’s no point, life’s too short to regret anything that you do. You know, I guess the greatest thing that, that you can wish for in life is to, you know, when it’s over, that people haven’t got bad things to say about you. You know if people just…if you can look yourself in the mirror and, and think, yeah I’ve done that all right and I’ve not climbed over anyone to do it, then…yeah that’s probably, probably as much as you can ask for.

Ben W is a Sales Manager for The Paper Company, the defining moment in his life was when several people he knew died in accidents when he was a teenager. He decided that life is too short, and he got a job rather than going to university.

Description
? Sales supervisors oversee operations and directly supervise and coordinate the activities of sales and related workers in retail and wholesale establishments.
Qualifications
No minimum academic qualifications are required although some employers may require GCSEs/S grades or A levels/H grades along with relevant work experience. NVQs/SVQs in Retail Operations are available at Levels 1 and 2, and apprenticeships may be available in some areas. Professional qualifications are relevant in some areas of selling and may be an advantage.
Tasks
Employment by region
?
Top 10 industries for this job
?
Retail trade 117940
Wholesale trade 16799
Sale of motor vehicles 15118
Warehousing, etc 8475
Food & beverage services 8467
Legal & accounting 5461
Office admin. 4462
Financial services 4104
Specialised construction 3136
Real estate 2888
Employment status
?
Skill importance
? 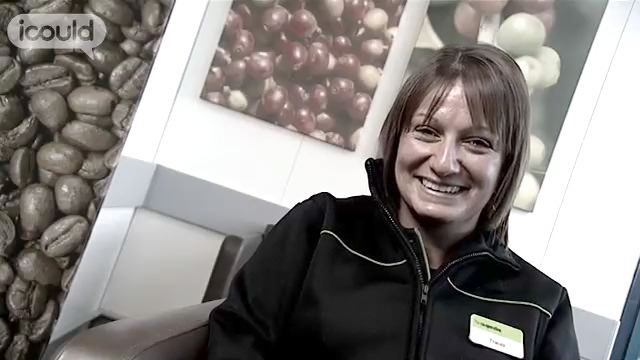 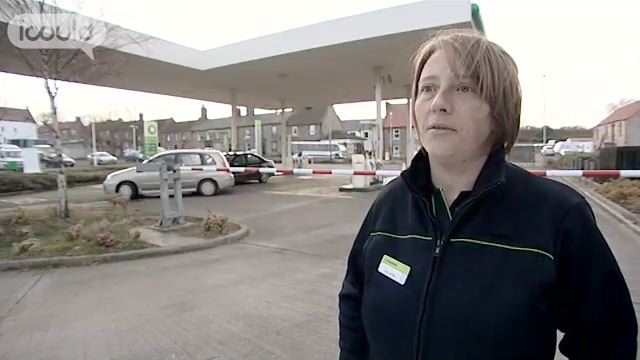 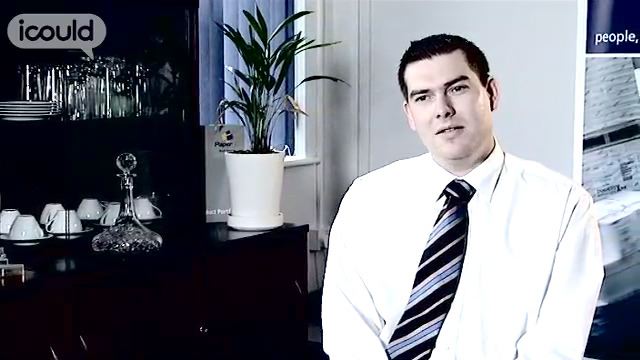