00:00:03 My name is Dave, I’m a maintenance fitter at Stancombe Quarry just on the outskirts of Bristol. People are quite stumped, if I said that I was a maintenance fitter to a lot of my friends, they often call me Chandler because nobody knows what Chandler did in “Friends” so it takes a while for me to explain what I have to do. One day you could be working on preparing a breakdown on some of the fixed machinery that we’ve got here.

00:00:30 They could be crushers, conveyors, it could also mean a lot of workshop duties. I could be fabricating and welding and lots of other things.

00:00:43 I worked hard at school. I didn’t really know the direction I was going to take so as I sort of progressed people were offering me different ideas. I went into the Sixth Form on the pretence that I was going to go to university but when the school finished and I decided to go onto Sixth Form a lot of my friends took different routes. They either went straight into college and did apprenticeships, some of them went straight into work and part of me felt that because I was with them all the time they always had a bit of money and I felt that that was the route that I’d liked to have taken.

00:01:22 I think my first high was getting this job. It was obviously one of the first interviews I took after Sixth Form and I had a call back from Tarmac within an hour to tell me I had this job and that was a great feeling. It was a great feeling to know that I’d be out in the big wide world earning some money and the quarry’s quite nicely tucked away and so when I came up the hill and saw the quarry for the first time it does take your breath away. It’s a huge hole and, yeah, I wanted to know more about it and what activities went on there, what sort of stone they quarried and how it’s processed.

00:02:01 And I ended up working as a technician in the quarry which involved testing stone and asphalt to make sure they complied with certain standards.

00:02:16 I think in the first role that I did, I didn’t really think, didn’t really find it that stimulating. I was here for three years and because each day it didn’t vary, my jobs were set and that was what was required of me each day. I did three years here and over that time I felt that maybe there wasn’t a route for me to progress in that line of work. So, I spoke to one of my managers and they said there’d be a possibility of me moving to a different department within the quarry.

00:02:46 They felt that it might be a good idea for me to become a maintenance fitter and that was three and half years ago and here I am now.

00:02:56 I don’t think I have any regrets but I often wonder what position I’d be in now if I’d have taken the university route after the Sixth Form. I did get accepted to go to university to be a building surveyor. My Dad was a surveyor and a couple of my relatives are surveyors so he would’ve liked me to go into that. So, yeah, I would’ve been qualified by now if I’d have gone through that route but I took this route and I think its fate that I’ve ended up here.

00:03:26 I’d like to hope that I can progress within the company. I think the position that I’m in now gives me a good basis for the quarry workings. So, I’d like to think I’d end up in my boss’s position in five years. I think that would be the next progression for me. But you never know, I made such a step over from a technician to maintenance, it’s two different sectors so, you know, there might be a possibility of a different opening for me in the industry. ENDS

Dave McDermott looks after machinery at Tarmac’s Stancombe Quarry near Bristol. He originally joined Tarmac after A levels as a laboratory technician. “It was a great feeling to know that I’d be out in the big wide world earning some money.”

Description
? Quarry workers erect supports in underground workings, set and detonate explosives to loosen rocks and set up and operate drilling equipment to extract minerals (other than coal) from the ground, and operate machinery to wash, crush or separate stone and ores.
Qualifications
There are no formal academic entry requirements. Training is typically provided on-the-job. NVQs/ SVQs in Drilling Operations and Process Operations (Extractive Industries) are available at Level 2. There is a minimum age limit of 18 for underground work.
Tasks
Employment by region
?
Top 10 industries for this job
?
Coal, oil & gas; Mining & related 3167
Specialised construction 1796
Construction 1487
Employment status
?
Skill importance
? 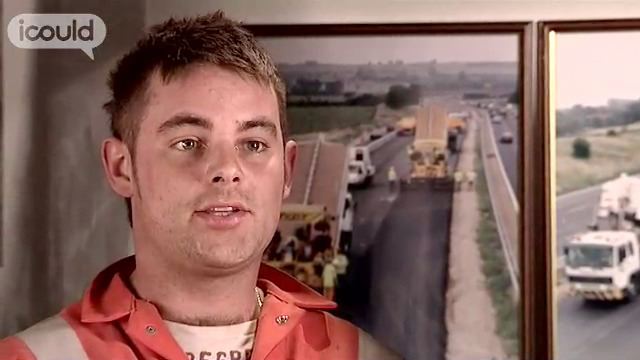 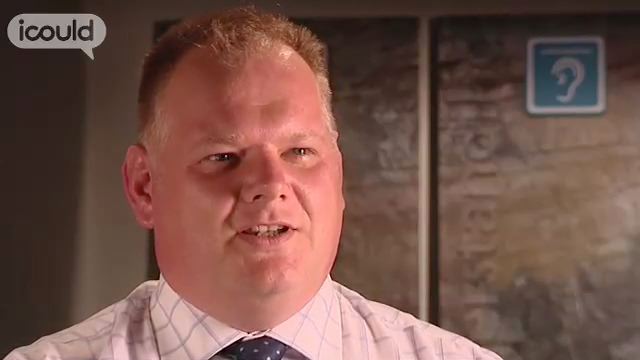