00:00:02 My name’s James P and I’m a chartered surveyor at Colliers CRE. I advise my clients on the purchase or the sale of investment property and I specialise in shops, high street shops and shopping centres.

00:00:20 What I remember at school was sort of being put under a lot of pressure and being told that the next thing was the biggest thing and the most important thing in the world and, I think, I look back and I think that there was maybe a bit too much pressure put on people when they’re that age. I didn’t actually achieve the A Level results that I was hoping to achieve which ended up in me not going to my first choice university straight after school.

00:00:45 I was very calm about it, I think I was so uncertain about my path it was actually quite a nice thing that a decision had been made for me, that I wouldn’t do something and I had to find something else and I had this, you know, the world’s suddenly, I had this opportunity to do anything I wanted to do. I went to live in Namibia, a country in southern Africa, quite close to a lot of my family who live in Zimbabwe. I ended up getting a fantastic job running a bar in a hostel in the capital Windhoek. It was a fantastic eight months because it was kind of a growing up period but also an opportunity to go and live somewhere totally different.

00:01:24 I think when I came back from my gap year and obviously had to go to university, it was quite a hard point because I’d obviously had such a great time. The course was supposedly the most important thing but I think actually when you look back at it, sort of eight years later, I think the most important thing I got out of university was probably an incredible bunch of friends that I’m still very close with.

00:01:49 When I finished university I was slightly disappointed. I still didn’t know what I wanted to do. I ended up getting a job as a removal man which was sort of just to pass the time and to work out what kind of career I wanted to go into. I sort of toyed with the idea of accountancy or working in the insurance business because of being good at maths. But they really didn’t appeal and in the end I saved up quite a bit of money and decided to go live in Australia for a bit.

00:02:18 I was avoiding possibly the inevitable in that my father was a chartered surveyor and I always thought I didn’t want to do anything that he did. I got to Sydney and started doing some sort of local jobs but ended up deciding that I wanted to have a crack at surveying and I got a job at Colliers in Sydney and it was just the most brilliant experience because I was living on the North Shore, getting the ferry to work in my suit, it was the middle of the summer and it was just a brilliant lifestyle and the people are fantastic. I was in different properties every day, I got to see the whole of Sydney and even travel to Melbourne and Brisbane on business and I think I really got a taste for it.

00:03:05 I think I was always encouraged when I was younger that to go into the likes of accountancy I think my family always thought, I was very, very good at maths and that was going to be the route that I would take. I would say I was almost a little bit pushed but I kind of really resisted and when I came back from Australia I came home and said, “Actually, I think I’m going to be a chartered surveyor.” I think they were pretty surprised. I knew that Colliers was where I wanted to work but it was still a case of having to go through the interview process like anyone else but I think it went well and I’ve had a job there ever since, been working there now for five years.

00:03:45 The thing I’ve learnt about careers is that it isn’t really a race. A lot of my friends went straight into a job after university. I obviously ended up having a couple of years after university before I started work but, you know, it hasn’t held me back in any way and I don’t think that it ever meant that I wasn’t earning as much as them or I couldn’t do things. It just wasn’t a race and I think it’s quite important to remember that.

James P is a Chartered Surveyor at Colliers International (formerly Colliers CRE). Gap years have been an education for him. On a gap year he got a job with Colliers in Sydney – “It was just the most brilliant experience… it was just a brilliant lifestyle and the people are fantastic. I was in different properties every day”. He now specialises in shops. 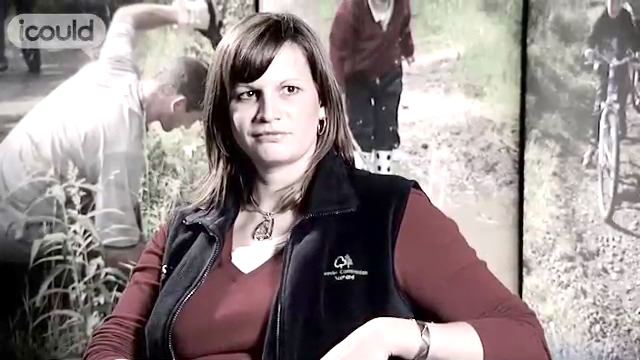 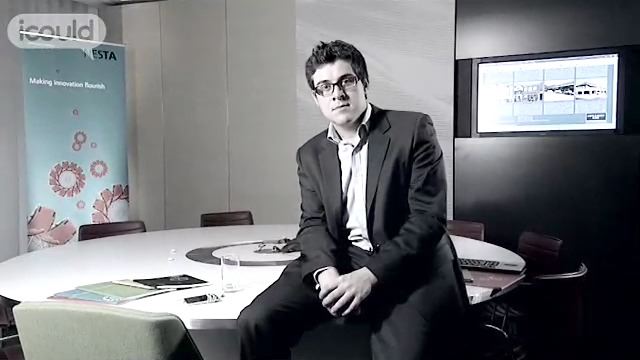 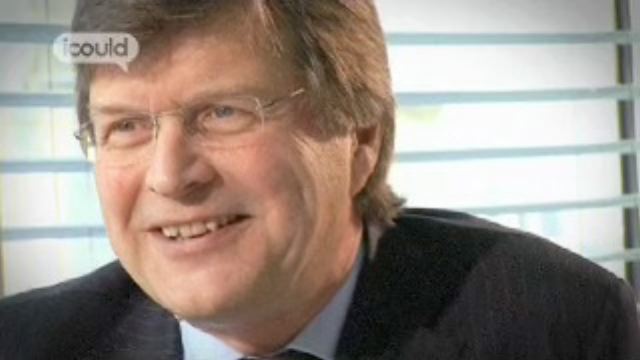 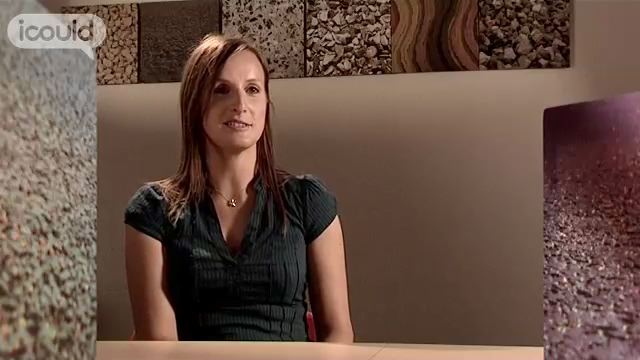 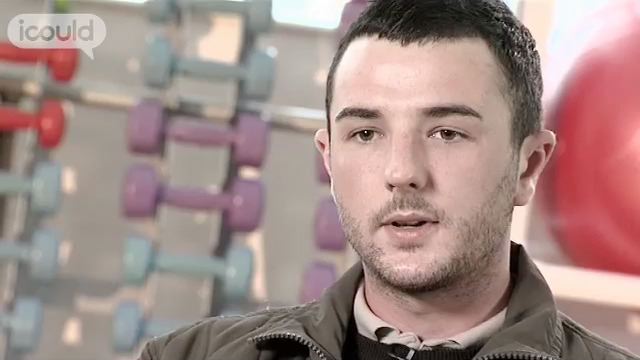 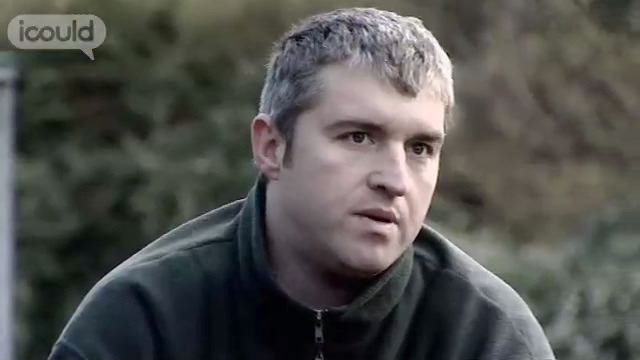 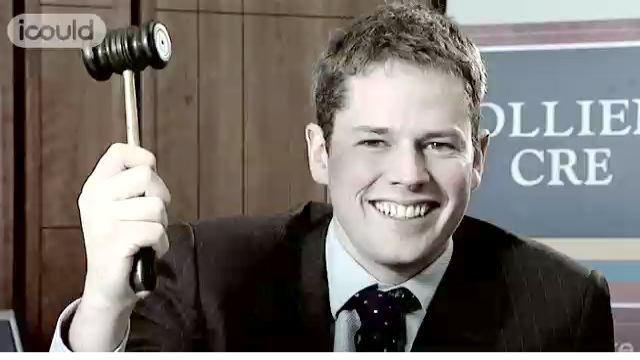