0.00.30 including things like after school clubs, Saturday schools, holiday programmes, ensuring there are programmes on that meet the needs of the students as well as the local area. I was very privileged insomuch that I went to a grammar school. I did A Levels and failed them. I got a D and an E grade in Latin and Greek, which is highly useful. 99% of the students in my year went off to university.

0.01.00 I was one of about three or four I think that went straight into employment. And at the time was probably deemed as wasting my education I would say. Father’s a police officer, a retired police officer now. My mother worked as a secretary for an insurance company. They were both always supportive of what, whatever, either my elder brother

0.01.30 or I wanted to do, but were always realistic. I was working as a superstore manager for a company called Scottish Power, electrical superstore. I won an award for best superstore manager in the company and we went up to Glasgow and I can, I received an award and it was a really nice evening and the day after I was talking to my regional manager with another couple of colleagues.

0.02.00 And he specifically started talking about what I consider to be unrealistic further targets on what we were expected to achieve. And I sat there opposite the guy who is my line manager and pretty much lost all respect for him and I made mind up on the flight back from Glasgow that I’d hand my notice in the next day and I did. I’d had some conversation with a class friend of mine about university and he’d done a sports science degree at Wolverhampton University.

0.02.30 And thought yeah I could, if I want to give myself the best opportunities after my retail career, I will need a degree. So I decided to do a degree in something I enjoyed. To go up to university and sit in a lecture for three hours rather than be doing your day job so to speak was a pleasure. From 16 to 18 working in a supermarket stacking shelves, I developed what probably would be considered an unhealthy work ethic and then doing the work that I do now, now that I don’t

0.03.00 have a healthy work / life balance and I know I spend too much time at work and ultimately I don’t think I’ll ever change that. The thing I’m most proud of is actually nothing to with me. It’s something my father did and he retired at 49. It’s a motivating factor for me. It far exceeds any achievement I’ll ever do in my life and I just, I think that is brilliant. Absolutely brilliant. In five years time

0.03.30 I have no idea where I’ll be. That isn’t meant to sound negative but I recognise that I’m in a learning curve part of my career and having gone in my previous career been very successful very quickly and it not working out, I am conscious that I’m still only 33 and I don’t want to be burnt out by the time I’m 38.

John N works at George Salter Collegiate School as an Extended Schools Coordinator organising things like “after school clubs, Saturday schools, holiday programmes” for students and the community. After school he didn’t go to university – he got a D and an E in Latin and Greek. He had a very successful retail career, however he eventually decided to go back and study.

Description
? Education advisers and school inspectors plan, organise and direct the educational activities and resources in a local authority education area, and undertake inspections of schools and other training establishments excluding universities.
Qualifications
Jobholders usually possess an education-related degree or relevant postgraduate qualification and have gained relevant experience in teaching and/or school management. Before being appointed, an inspector has to attend a course of training provided or approved by OFSTED. Most inspectors are or have been head teachers, deputy heads or heads of department.
Tasks
Employment by region
?
Top 10 industries for this job
?
Public admin. & defence 15762
Education 8163
Office admin. 4737
Health 1574
Other personal service 1434
Scientific research 1387
Sport & recreation 1221
Membership organisations 1107
Employment status
?
Skill importance
? 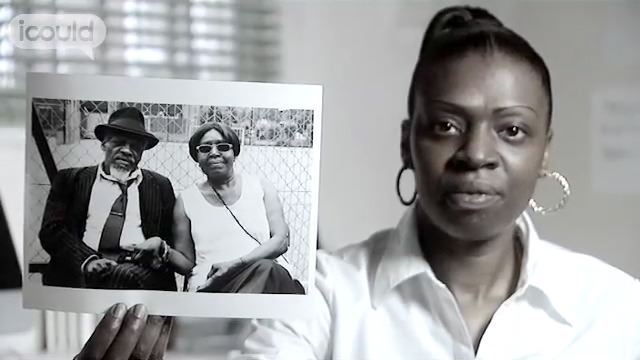 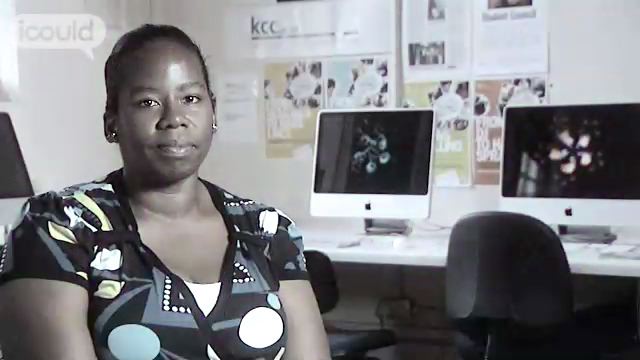 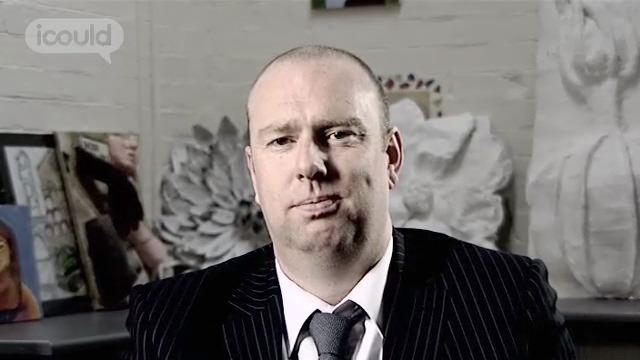 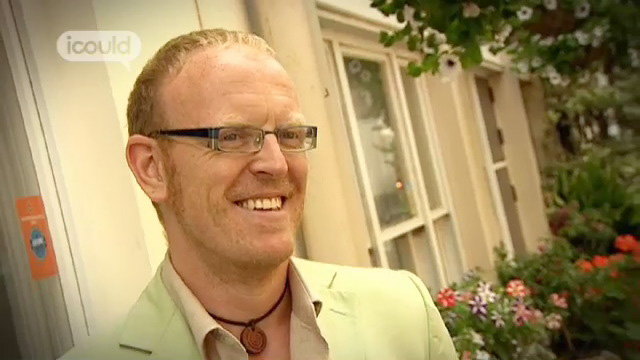 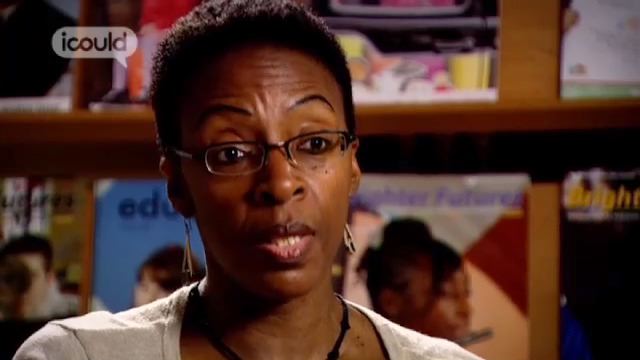