00:00:02 My name is Jonas E. I work for Locum Consulting which is a part of Colliers CRE and I’m a Senior Consultant there. Locum Consulting is a management consulting practice specialising in the creation and management of destinations. If you think about, how, for instance, a town square comes to life in terms of, you know, why are there certain things happening in a town square such as Christmas markets or ice skating rinks, that sort of thing. Then we could be the ones that come in and work out, ‘could an ice skating rink here be a good idea? How much will it cost to run? Who’s going to come here and so forth?’

00:00:44 It is extremely varied, that’s true, and that’s probably why it’s so difficult to explain what exactly it is that we do. But I have to say that’s probably one of the things that I enjoy the most about working at Locum, that it’s difficult to, I don’t know what I’ll be doing in two weeks, although I do know that there’s a high probability it will be something that I’m going to enjoy.

00:01:06 It’s absolutely not a common job which is the reason why I’ve moved to London to do this job. The way that I actually found my job was writing ‘destination consulting’ into Google and Locum Consulting popped up. So, at the time I lived in Berlin in Germany where I did my Masters degree and I basically flew over to London and went to the interview and got the job the same day and moved.

00:01:39 I thought when I was younger, I thought I wanted to be a journalist and I guess at the time what really attracted me to it was to be able to travel. I come from a family of journalists. People have been, well my grandfather ran the local paper and I was very fascinated by that.

00:02:04 During my gap year I went to Israel and worked on a kibbutz and worked as the chef cooking meals for a thousand people a day and had a fantastic time meeting people from all over the world and I guess that while I was there, I sort of came to the realisation that it would be silly of me to decide on what I thought would be a one-track career, writing and reporting on things, and I just realised that this is not what I want to do.

00:02:37 My family, when they worked out, well when they realised that I wasn’t to become a journalist, they were, I won’t say indifferent, they were happy for me whatever I wanted to do. I think for my parents they thought that becoming a sociologist was perhaps a lot more fitting for me. I hadn’t just really realised that it was, so I had a lot of support from my family when I decided I wanted to study sociology rather than journalism.

00:03:05 Towards the end of my two years of studying sociology at a Masters level, I thought, ‘I’m not ready to start work properly yet’ and I moved to Berlin to actually write my Masters thesis there, to experience just living in another city again and that was the best thing I could have done for myself. It just is an extraordinary city. I was able to live in a city that I thought was fantastic and I was able to acquire a new language, which in itself was a great asset for me, you know, for my CV.

00:03:40 On the future for me, I think could go in lots of different directions. I’m now 28, I don’t feel I’ve settled on a particular trajectory. I think there are lots of routes that I can take and at the moment I haven’t really decided on which one I’d like to take.

00:04:02 It’s very important to go to work and feel happy about what it is that you do in your everyday life. That’s the outlook that I’ve developed, which really is about giving yourself some more time and not putting too much stress or pressure on yourself to achieve things that are so far out in the future, because if you do that, you might sort of forget the things that come along the way. ENDS

Jonas Eilerson is a Senior Consultant at Locum Consulting, part of Colliers International (formerly Colliers CRE). He’s a sociologist who considers the implications of particular spaces being used for specific purposes, for example a town square hosting a skating rink. “The way I actually found my job was writing ‘destination consulting’ into Google.”

Description
? Functional managers and directors in this unit group perform a variety of senior management tasks in respect of other specialist functions or fields of activity in organisations not elsewhere classified in MINOR GROUP 113: Functional Managers and Directors.
Qualifications
Entry standards will vary according to the specific function and requirements of the organisation concerned, as will options for training off- and on-the-job.
Tasks
Employment by region
?
Top 10 industries for this job
?
Services to buildings 18738
Legal & accounting 11271
Computer programming, etc 9186
Head offices, etc 7378
Membership organisations 6871
Social work 5805
Education 4944
Real estate 4736
Sport & recreation 4718
Office admin. 4263
Employment status
?
Skill importance
? 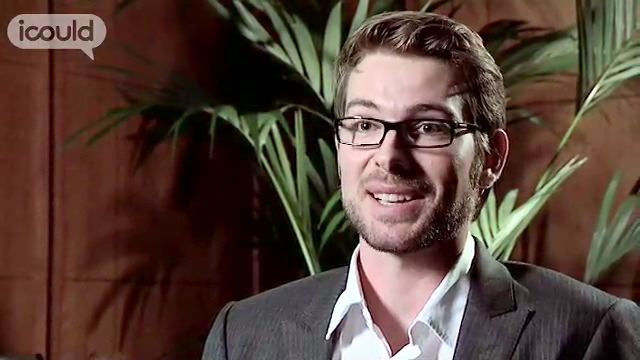 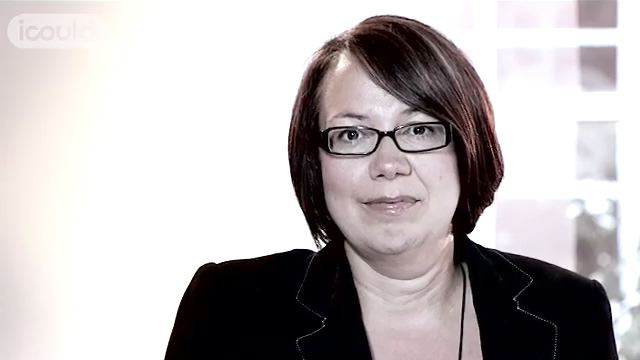 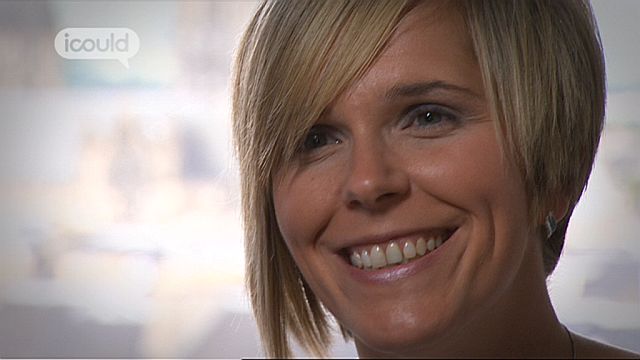