We use cookies to improve your experience of our site and to track site use. Please let us know if you agree to these cookies.
No, I want to find out more
Career ideas and information for your future
Explore: Human resources

00:00:03 Justin B, Managing Director of Certus Sales. On a day to day basis there’s three areas of responsibility for me. Firstly is I suppose looking at the strategy and the direction of the company in terms of identifying what it is we want to achieve and how we’re going to get there. Secondly is the financial management of the company, and thirdly is looking at staff, looking at who are the key resource within our business, looking at their management, motivation, incentives etc etc.

00:00:33 I left school, it had been beaten into me that I should go on and get further education and so I started a couple of different university degrees. Also went through a period of deciding to be a carpenter and realised that that wasn’t me. I was quite into music at the time and played in a number of different bands and alongside the music and the bands tends to come the drugs and alcohol. Which was one of the first things in my life I truly embraced. And I became very, very successful at drug taking and music which was, and again, it was a great period of time but on the back of it I ended up for about three years with a pretty strong heroin addiction. So, it was an interesting, sometimes entertaining, but more often than not challenging time in life.

00:01:17 Within my environment I either had people that were into the same things as me which I needed to get away from or everyone else I upset and I think they were distancing themselves from me so the simple solution was just to completely get away. So, I did that and went too far North Queensland and spent the next year working on banana farms, tomato farms in 40° heat where no-one knew me, earning very little money but just working it out of my system and making a decision of what to do from there.

00:01:46 I naturally in that part of Australia ended up associating with lots of British backpackers and backpackers from around the globe and realised at that point I still didn’t know what I wanted to do with my life and rather than worrying about it and stressing about it and trying things that I didn’t want to do, I just focused on earning some money and decided to fly to England. Can’t tell you why I picked this country but that’s where I ended up.

00:02:11 When I arrived in the UK, I arrived here on a one way ticket with £40 in my wallet so that paid for my first night’s accommodation and a couple of pints and that was it. So, being Australian and in England I did the logical thing which was got a live in job in a pub the next day. Did that for three months and again that wasn’t for me and I think at that point I decided I wanted to try and actually live in England as opposed to being a backpacker destroying England.

00:03:03 During that time, due to the wonderful sick pay that social services offer their employees, I spent most of my time working with recruitment agencies to replace my sick staff, and at the end of that year, the recruitment company said, ‘look, why don’t you come and work for us? It’s the same thing that you’re doing now but we’ll pay you a lot more’, and at the time I’d had enough of public service, so that was the thing to do.

00:03:25 I tend to like things where I’m only dependent on me. If things go well, then, you know, I’m happy and we move forward. If they don’t go well, then I’ve only got myself to blame and I think if there’s one underlying sort of core value that I’ve developed, which I think is a strength for me, is that ‘never blame anyone else for your circumstances or situation’. I take full responsibility for everything that happens to me. Even if that is as a direct result of things other people have done, you can choose to blame others or you can choose to deal with it yourself, and I do that every time and it works.

Justin B is Managing Director of Certus Sales. After a misspent youth, he came to the UK and cleaned people’s houses. Soon he was running his own sales recruitment agency. 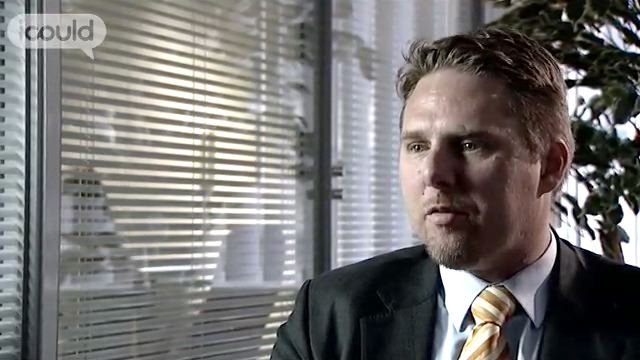 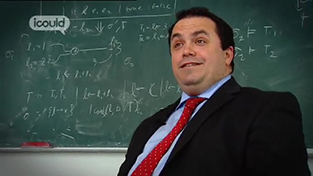 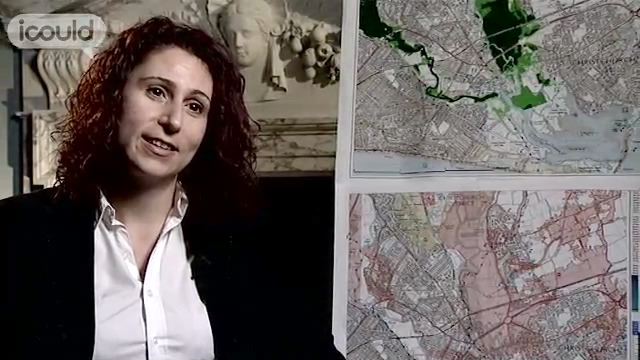 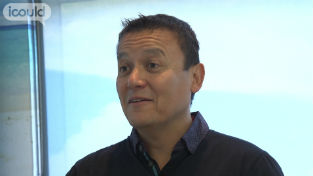 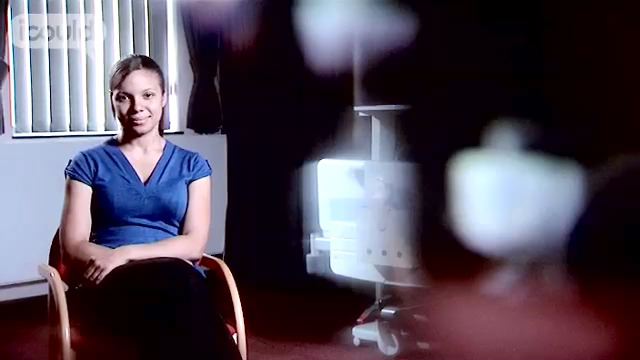 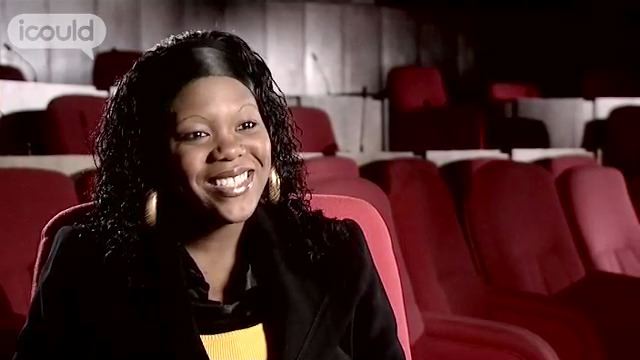 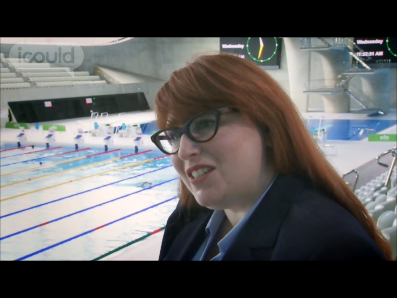