It’s Lizzi H and I’m the Celebrity Director at Cosmo, so basically I look after all of the celebrity content of the magazine, so I line up all the celebrity shoots and interviews, I do the cover interview, attend the cover shoots, and then either do the inside interviews myself or freelance them out.

00:00:22 I went to Cardiff University to study English literature, and I think it was the first Easter break, so the April, I just… I’d always loved English literature. That was the thing I loved all throughout school. I had a great English teacher, and that really inspired me. And then I got there, and it was just, for me, I was just analysing books. You’d read a book and you’d analyze it. You know, I’d have to sit up and make myself do something that I used to love.

00:00:51 So I got to the April Easter holiday, which was a month, and I got offered work experience at Elle magazine, so I came to London to stay with a friend. At the end of the month they asked me to stay, so I just kind of quit my degree and moved to London, and I didn’t tell my parents for about a year. So I’d be on the phone to my dad walking down London going ‘Yeah, yeah, I’m in Cardiff. I’m just about to go to a lecture,’ because for him a degree was kind of like the be all and end all of life because he didn’t get to do one. And so it wasn’t until I actually got my job on New Woman that I finally told him that I’d been living in London for the last year.

00:01:25 The first year was really, really, really exciting, but also, I mean I literally, without exaggeration, lived on a kilogram of Tesco value porridge per week that was bought for me by the editorial assistant at Elle, which was thirty-nine pence. You know when you remember back, and… yes, it was really exciting because for the first three months I was kind of, you know, making people tea, and opening the post, and stuff, and then after three months I was asked just to go out and write a little thing. It was fifty words or something. And when I did it the features director there at the time said ‘Oh my god, you can actually write.’

00:02:00 I was just like… I can’t even describe to you. I was just over the moon. And then they kept giving me more and more things to do. So the features director at Elle literally went to the editor and said ‘We’ve got this girl. She’s been with us for a year, she’s really good,’ and so on. And then through that I got a job as editorial assistant on New Woman, and then went to junior writer, celebrity writer, entertainment editor, which was really great. So I kind of fell into the celebrity route, because I think you kind of get to a stage on most magazines where you choose either to do features and real life, or celebrity, so I kind of went that route because it just interested me. It’s fun and I love doing interviews. It’s totally my dream job as well as everybody else’s. It’s great.

00:02:44 I moved house recently and I found this when I was moving house. I basically had kept all of the rejection letters for work experience and everything that I’d ever got, but there are literally… like, these are all just saying ‘No, you can’t have work experience.’ It was with film companies, as well, so Now magazine, Looks magazine, and there were just loads. I think it just shows that rejection… I don’t know, for me, I think there are so many rejections in there, but the people who are rejecting you don’t know your skills or don’t know this, so I think you have to just keep on.

00:03:25 I mean, I remember one of the highlights of my life was about – probably about four years ago – when for the first time in my entire life my dad… he came up to London, and then when he left he just turned around and he said ‘I’m really proud of you.’ I just was like ‘Okay, dad, yes, fine, bye,’ and then ran away, and went over to my boyfriend’s house and was just crying, going ‘My dad just said he was proud of me.’

Lizzi H is Celebrity Director of Cosmopolitan. “It’s totally my dream job”. She used to live on 1Kg of Value Porridge a week. She tells of constant rejection and the determination you need to get a job in the media.

Description
? Jobholders in this unit group investigate and write up stories and features for broadcasting and for newspapers, magazines and other periodicals, evaluate and manage their style and content and oversee the editorial direction of these types of output and publication.
Qualifications
Entrants usually possess a degree or equivalent qualification. A variety of postgraduate diplomas is available. NVQs/SVQs covering various aspects of journalism are available at Levels 3 and 4.
Tasks
Employment by region
?
Top 10 industries for this job
?
Advertising, etc 19994
Arts & entertainment 11355
Publishing activities 10991
Sport & recreation 5978
Information services 4767
Film &  music 4433
Office admin. 4119
Health 4018
Membership organisations 3832
Broadcasting 3122
Employment status
?
Skill importance
? 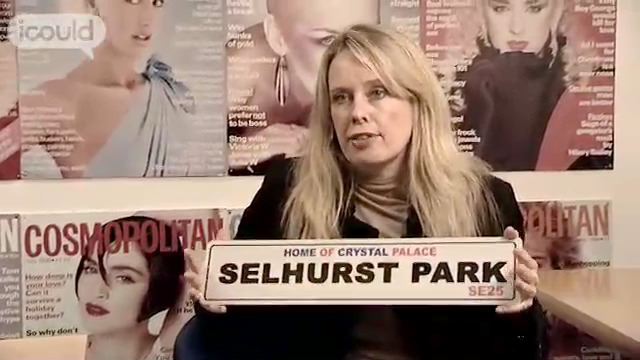 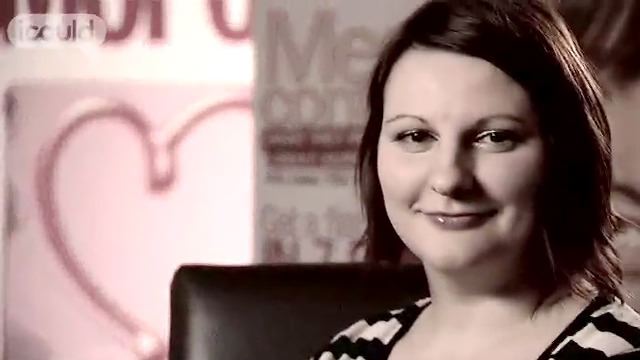 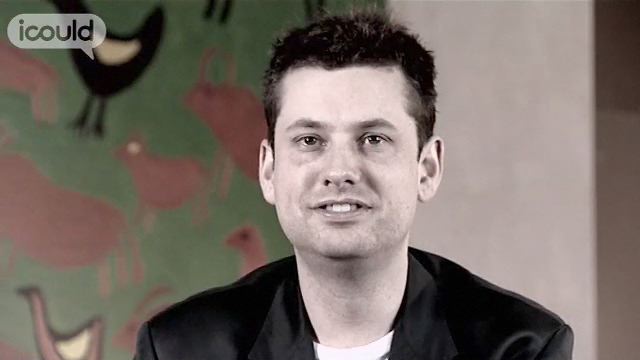 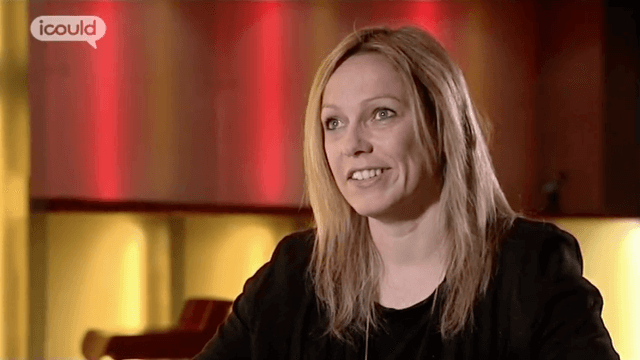