0.00.00 My name is Lora L. I’m a jewellery designer. I run my own business in Birmingham’s jewellery quarter and I live just outside of that in England. Just being able to create things and to see people wearing them to kind of take raw materials of light sheets of metal and wire and actually turning them into a final piece, it’s definitely motivating. I actually enjoyed school. The school that I went to wasn’t a particularly great school.

0.01.00 Despite that I went ahead and did it anyway and I knew that was what I wanted to do. I absolutely loved it. This is a piece which came from my studies. I went and collected lots of cutlery and created jewellery from them and following the found and recycled objects theme and that’s just one of the first pieces that I made, so that’s literally where the journey all started from.

0.01.30 My parents didn’t particularly want me to start a business, although when I sort of had it in my heart and decided well I’m going to do it anyway, then the support kind of changed a bit more and was like okay, you know, we will support you then. Well my dad runs his own business so that’s where I sort of had an insight as well of being self employed and my mum is a bookkeeper so she did the books for his business. So everything was kind of very business orientated anyway. So I just sort of took that idea and developed it into my own.

0.02.00 I knew where I wanted to go but I didn’t know how I could actually get there, so by meeting with the Princes Trust literally with an idea and just letting it snowball from there really. I’ve been going just over three years now and just before Christmas I’ve opened up a second business which is a gallery, a contemporary gallery in Stratford-upon-Avon. I’ve got about 35 stockists around the UK now and I’m just going into international selling as well.

0.02.30 I did a necklace for Duchess of Cornwall and she ended up wearing it on live television which was just an absolute shock to me and since then I’ve just created a tiepin for Prince Charles, Prince of Wales, so it’s really nice to have kind of these rural connections and Royal clients. My partner Robert’s been there from the very beginning. He’s always supported me. Wherever I go he comes with me just for support if anything.

0.03.00 But the Princes Trust put you onto a programme where you do get a mentor and my mentor, Clive, he’s in retail himself so it, you know, it’s really valuable advice that he gives me. He never interferes. He never tries to run anything and, but the advice that he gives is definitely worth listening to. I suppose in five years time I’d like to have a few stockists. I’d like to have perhaps three or four and just try and expand in creating a brand with my gallery.

0.03.30 I love to stay involved with the Princes Trust. They’ve helped me out so much. I’ve just won the Princes Trust Enterprise Award as well for the region and I’m up for the National Awards next which are falling at the end of March. Being a young ambassador and just the help of the young people to do something with their lives that perhaps they think they can’t, it’s a really nice thing and definitely rewarding thing to do.

Lora L was backed by The Prince’s Trust to set up her own business designing jewellery. One of her proudest moments was when the Duchess of Cornwall appeared on TV wearing one of her creations. She’s now become a young ambassador for the Prince’s Trust herself. 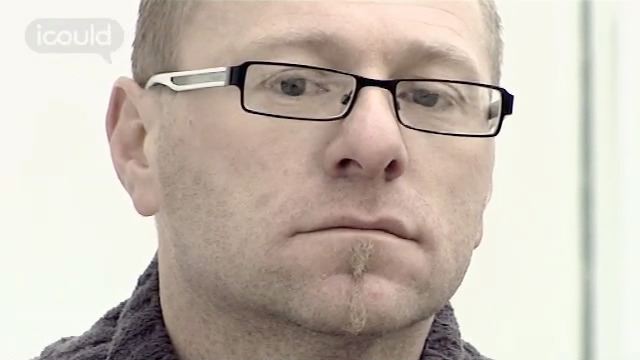 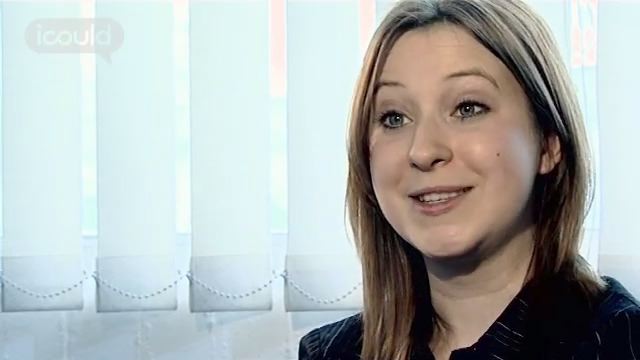 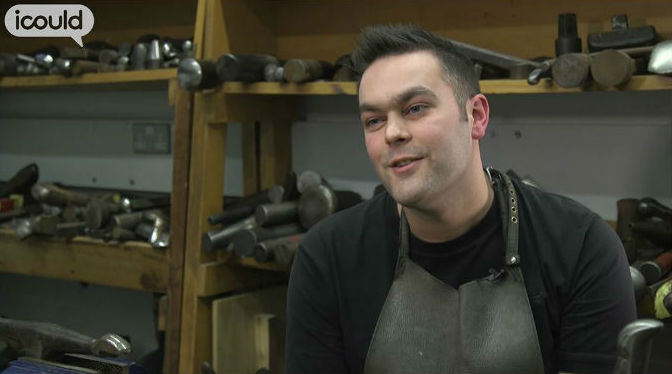 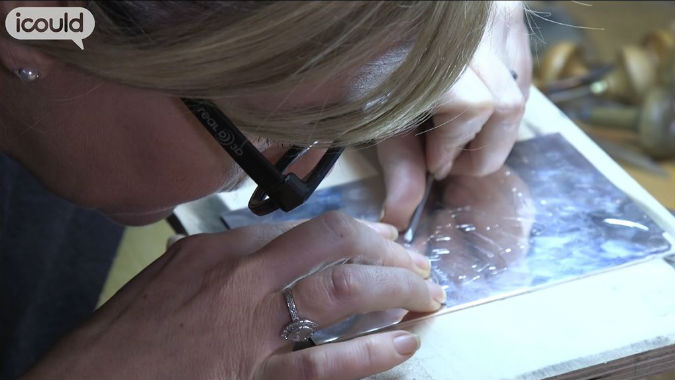 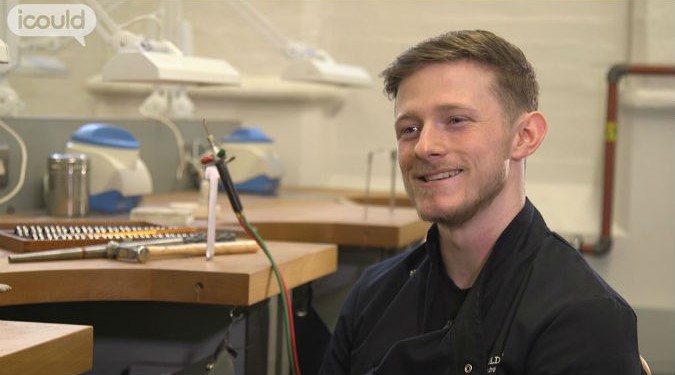 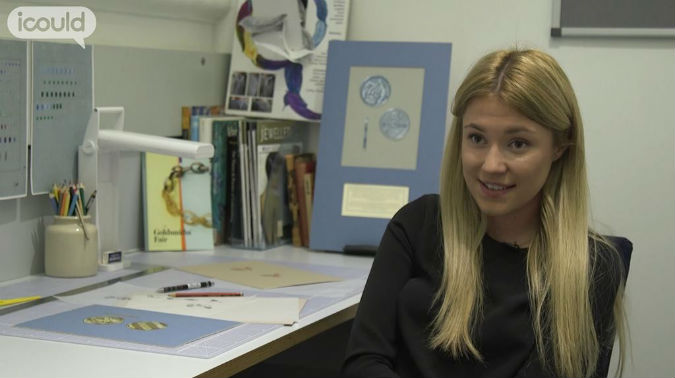