00:02 My name’s Mary A I’m chairman of Cambridge University Hospitals NHS Foundation Trust. My own background is as an academic I taught in the university for some years, taught chemistry and quit full time teaching in the mid 80s and took up a portfolio career which involved some business and some public service. I became chairman of a body called the National Energy Foundation. I was recruited onto the board of my trust by the then chairman in 1993 and very glad they appointed me because it’s probably the most worthwhile thing I’ve ever done.

00:43 I always wanted to be a scientist my father tells me that when I was 7 or 8 he discovered me in the back garden tying an earthworm into a knot and he scolded me cos really unkind to the earthworm, said, why was I doing that and I said, well I wanted to see if it could untie itself and I think that was the scientific tendency in me coming out. Have to say it couldn’t untie itself that was the end of that earthworm.

01:12 At my little preparatory school there was a room at the top of the house it was a lovely old house that these two indomitable Scottish ladies who became joint head mistresses after the war, bought and at the top of the house in the attic they had a jumble thing called the Discovery Room and it had everything in it, it had, it had a gold leaf electroscope and it had great crystals of sulphur and it had fossilised animals and you were just allowed to go up there and discover things in those days, don’t think health and safety had quite got onto the scene and I was absolutely fascinated I loved going up there and poking around and, then when I went to secondary school and discovered there was a subject called chemistry that was it.

02:00 Did chemistry at A level, did chemistry at university, did my PhD and I really thought I would never divert from it and in a sense I don’t feel I’ve left it, although I wouldn’t like to sit my finals again.

02:18 My father was a chartered accountant, didn’t go to university, he was a real intellectual though and he was the greatest influence on my young life and he sent both my sister and myself away to boarding school greatly against the wishes of my mother, put sort of steel into our backbone I suppose. So he was a very formative influence and I suppose it was the greatest tragedy of my life that he died of lung cancer when I was 27. Cancer treatments were not as kind as they are now, so it was very, very hard. But when my father was very ill one of the things he said to me is, you know you’re well established now, it’s time to have a family, but he died before I could achieve that, but anyway, I had my son the following summer.

03:12 Going to university is the great life transforming experience I think, well it was for me at any rate. And after a rather strict boarding school I found the freedom of Oxford quite puzzling at first I mean a silly thing, I couldn’t get used to the fact I was allowed to post my own letters, you used to have your letters vetted at boarding school. Went on and did my PhD did two post docs, got my fellowship at Cambridge and I thought that was it for life.

03:47 I was put on committees and things and rather than running a mile as most academics do I found I actually quite enjoyed administration and you know sort of making things happen.

Mary A is the Chairman of Cambridge University Hospitals NHS Foundation Trust. She had a keen interest in science as a child, and after gaining a Phd she began a portfolio career, “I was recruited onto the board of my trust in 1993 and I’m very glad they appointed me, because it’s probably the most worthwhile thing I’ve ever done”. 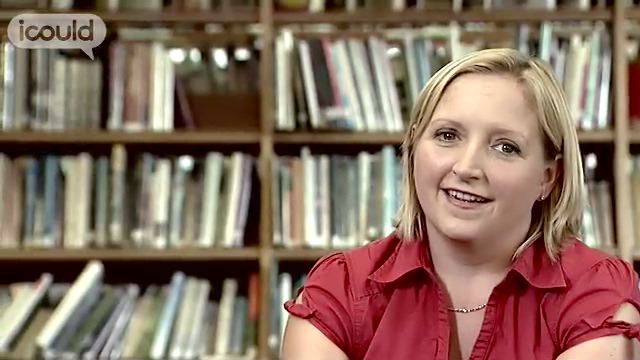 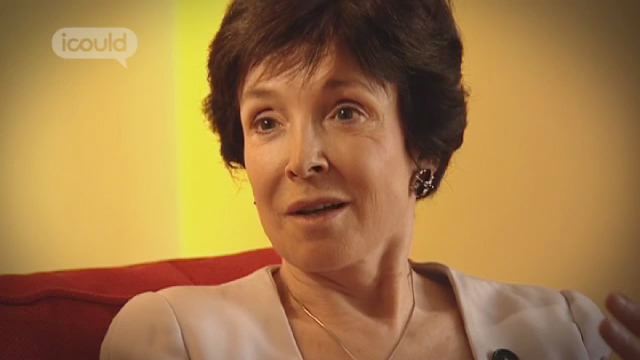