00:00:16 Before I worked here I worked for a company called Rondanini, they are an Italian food company. When I worked there I ran their Sales Ledger, so I was responsible for overseeing that all their invoices had gone out correctly, and we were charging the right prices, and then for collecting the money in at the end of the day.

00:00:35 I think at school I was quite academic. My father’s a teacher, so I’d always been encouraged to do quite well at school, and I think I found it fairly easy. I don’t think I worked all that hard at school, to be perfectly honest. The hardest thing I ever did academically was my Physics A-Level, which I found very very hard – really taught me the meaning of hard work.

00:01:01 When I left school I really wanted to be a doctor, so I took the kind of classic Biology, Physics, Chemistry for A-Levels. But I really didn’t get along with Chemistry and – or my Chemistry teacher – at college, and so unfortunately I gave that up. I think I wanted to be a doctor because I had a strong inclination to help people, and I thought that because I was academically gifted maybe that it would be something that I would be able to do. But that unfortunately went by the wayside but – along the way.

00:01:35 I went straight to University after doing my A-Levels, and I did a course called Human Sciences. And I really enjoyed the course, I think, because it allowed me to pick a lot of different subjects. It was a really good four years of my life. If I’m honest, when I was at University I wasn’t spending a lot of time thinking about what my career after University was going to be. And when I look back now I wish that I maybe had been more focused in that time.

00:02:04 When I left University I moved back to London, and I just started temping really, while I was trying to make up my mind as to what was going to happen. And I ended up working for Sainsbury’s in their head office in London. And stayed there for quite a few years, afterwards got made permanent and moved around the company a bit.

00:02:26 Somewhat randomly I moved to Dublin for a year, and it was in Ireland actually that I got my first accounts job. Which was equally random. I decided that I would get a bar job. The guy that owned the bar, also owned a micro brewery in Dublin, and said it would be ridiculous for you to work in a bar, you ought to come and run my office for me. So I ended up, very strangely, running his office and all of the accounting function. And that was my introduction in the world of accounts

00:02:59 I get itchy feet, and I don’t like to stay in one place for too long, and that’s been true in my personal life and my career. When I started working here, I was in a department of three people, one of whom had worked for this company for twenty-five years, and one had worked here for nineteen years, and then there was me. And I can’t imagine being in one company or one role for twenty-five years, it’s just – it’s not something that would be in my nature at all.

00:03:29 I can’t imagine that I’ll be an accountant for the rest of my life, or work in an office for the rest of my life. I’d very much like to experience different types of work. I think I have quite a classic dream maybe. I would very much – I’d like to have my own business, and I’d like maybe to grow some vegetables and have some chickens, live in the countryside somewhere. But at the moment I’m quite happy doing my office job, and putting a suit on every day. I think there will be lots of phases in my life, and that’s something that I really look forward to, rather than fear.

Pamela wanted to be a doctor when she was at school but eventually did a Human Sciences degree which she loved. After a spell working for Sainsburys she went into Accountancy after she moved to Dublin. She describes herself as having 'itchy feet' and thinks she might like to run her own business in the future and maybe "grow some vegetables and have some chickens... I think there will be lots of phases in my life and that's something I look forward to rather than fear". 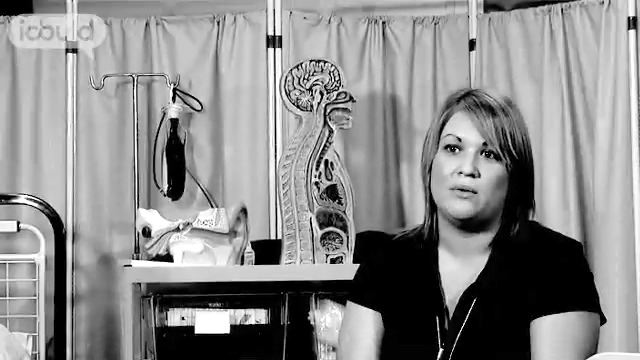 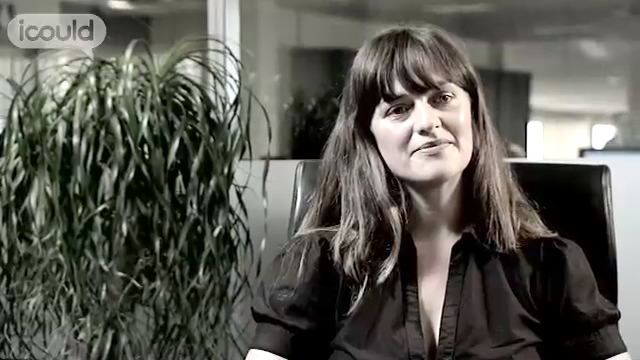 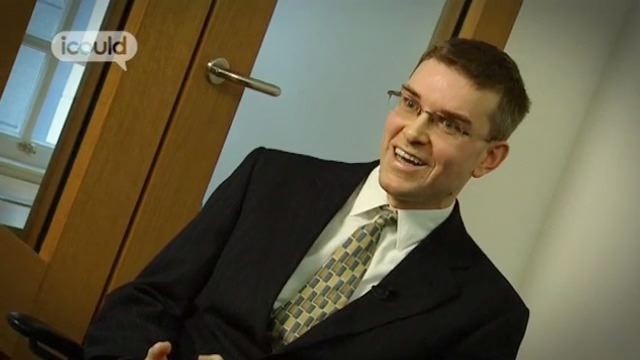 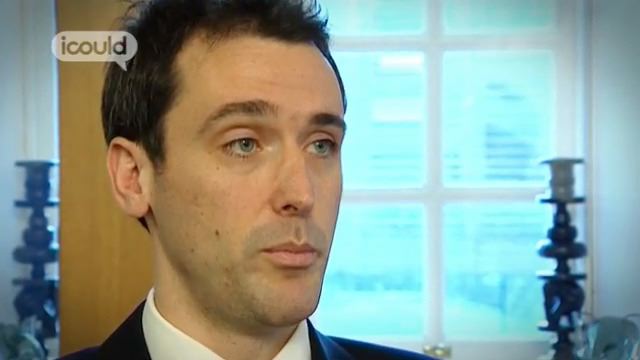 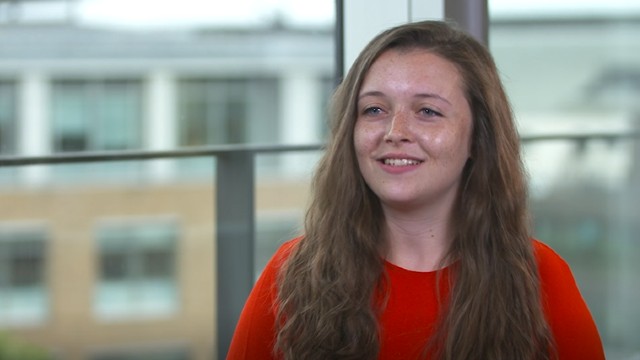 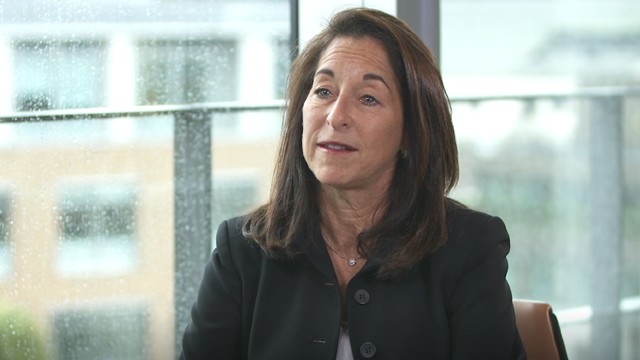