00:00:03 My name is Paul T, and I’m the Rope Access Supervisor at the Eden Project. My job is basically looking after anything to do with ropes at Eden. So I help – I help the other team members climb, rig ropes, I set up ropes for the green team to do their pruning, in the big Biomes; I look after the structures; and the building side, I maintain all the doors, tables, chairs and buildings at Eden.

00:00:40 When I was a kid I didn’t know, I was just happy following my brother around – I’d be the little kid following the big brother around, hands in pockets, whistling, not a care in the world, and didn’t really think of what I was going to do when I was older. And instead of going to college, I just took the next best thing along, which was a carpentry apprenticeship. And, you know, things were going fairly well. I got a good job after that, and things were going pretty good.

00:01:10 The next step was, my brother, who is two and a half years older than me, he died in a motorbike accident. When he went I was absolutely devastated. I turned to drink, I lost my job, and I got into some serious trouble, and ended up in Borstal. It was a – quite a wake up call, because I realised how – how much I’d taken freedom for granted, really – decided – I sort of made myself a few promises. I was a very very angry young man then, you know, sort of for the death of my brother, and how dare he go, you know, who can I blame? And I was very very angry.

00:01:54 Well the anger thing was most important to quell really, and what I did first, I joined a boxing club. And that didn’t really help that much. And then again, a year into that, somebody came along and did an Eido demonstration, which is a Japanese sword. And I just thought, I’ve gotta try that. So then I joined a Kendo Club. So you wear armour and you fight with bamboo sticks. And it’s full contact, absolutely full contact.

00:02:25 But then I got the chance to go to Japan, and train with a 62 year-old Japanese Sixth Dan. Some mornings it was very, very difficult to do, but that’s what I did, and I did it every single morning for twelve months, didn’t miss one morning. I couldn’t really, because he didn’t miss one either, and he was 62, so if he could do it, I could do it. And then I started fencing with respect, love and – it was more of a positive approach to Kendo, rather than a negative so, and that’s when my Kendo got really good. I started looking at life much more positively. It has definitely made me a better person, made me a great Dad. (LAUGHS)

00:03:12 Well I came straight back from Japan, and went straight back onto a building site. Obviously I had to, because I had to pay a mortgage. And I started a Kendo club, in the local town of St. Stephen’s, and I worked for a company who was building something called the Eden Project. And then left them to go self-employed again. But as I left, I had a chat with one of the top people in Edens, said if you’re looking for any maintenance guys, I’m your man. And that’s it, I’ve been here ever since.

00:03:48 If you do what you love it’s not really a job and, you know, like I said before, my mornings from 7 o’clock till 10 o’clock – it’s just fun, it’s great. It’s just climbing in the Biomes. I’ve got probably the best climbing frame in the world. I’ve always liked climbing frames, you know, and I’ve got the best one.

Paul T knows that if you love what you do it’s not really a job at all! He loves climbing, and sees his job, as Rope Access Supervisor at the Eden Project, as a licence to have fun on the best climbing frame in the world. Starting out as an apprentice carpenter, Paul’s world fell apart when his brother was killed in a tragic road accident. He fought his demons and with the help of a 62 year old Japanese Sixth Dan got his life, and his career, back on track. 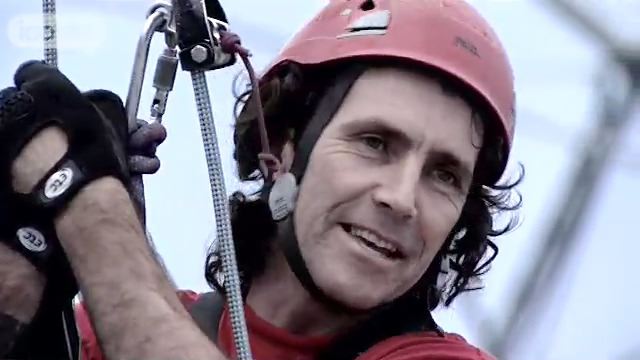 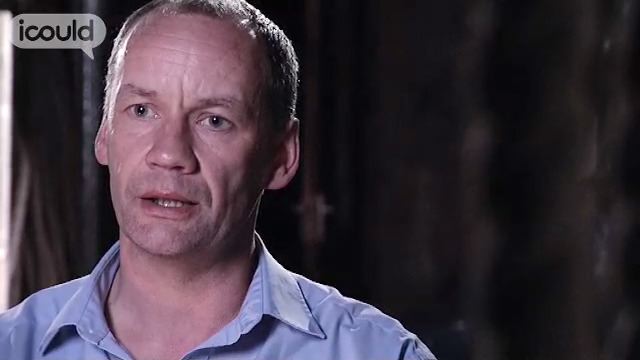 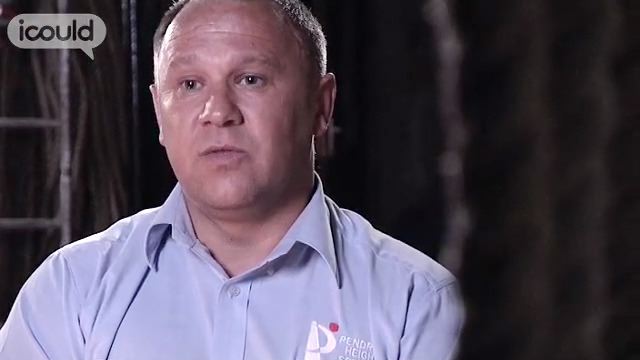 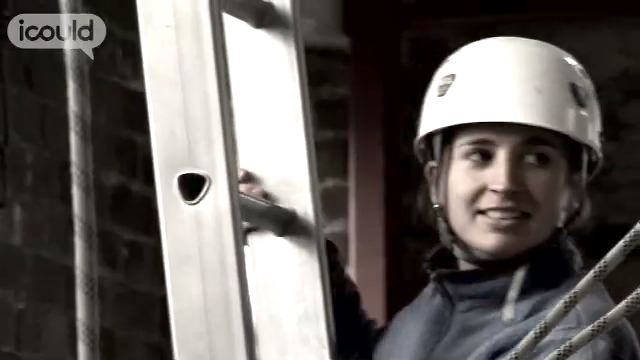