00:00:02 My name is Rafal K and I am a hygiene team leader. Basically I am responsible for all actions on the shift time which is a bit strange. There’s one o’clock in the morning till half seven so I’m responsible for everything that’s going on in the production floor. The whole factory’s empty then, we are coming in and we are doing all clean downs.

00:00:27 I love all kind of sports like basketball, football especially, volleyball. In college I was in basketball and volleyball. I was the captain of two teams like, so I was always trying, I am quite active person so I was always trying to be busy and I couldn’t just stay and be normal, like. After college I decide to go a bit further, like, I went to the university but it was a bit too hard for me. So, there was two options I could do, go to the Army because in Poland at that time three years ago we had compulsory Army so if you were not studying and you’ve been, like, over 18 you have to go to the Army. And the second option was go abroad and I decided to go abroad. The first plan was coming to England just for three months, like, few months, save as much money as I can and then come back and go back to university but I’m still here after a few years.

00:01:44 My first day in England I came in by myself, no-one picked me up from the airport, I was going by coach. So, no-one picked me up from Liverpool and I was totally confused for the first time and my English wasn’t that good. I was trying to find the train to get in there but I couldn’t. I couldn’t understand people, like, I was totally confused. I was missing everything like my parents, my mates, my friends. It was my first time abroad that day.

00:02:24 It was my godfather, he used to work in here and he was saying there is a few vacancies in here. I started as a normal hygienist, like, a normal cleaner. After 12 months time I have been promoted to team leader. I didn’t expect I would be living outside of Poland, like, in England. I never, it was sort of, if someone on that time when I was 15 could tell me, like, you’ll be living in England, I will think, “No, not possible.”

00:03:01 I am that kind of person if I want to do something or if I want to get something I’ll be working so hard to get it. Maybe that’s why because I am the only child. The expectations of my parents was quite big. They were always saying, “Oh, you’ll never pass the exams in your college, you’ll never do that, you’ll never get that.” And that was giving me like a kick and I was trying to show them I’ll be better than they are thinking and I think they will someday because I didn’t hear it yet but someday they will say they are proud of me. ENDS

Rafal K is a Hygeine Team Leader at Gibsons Foods. He dropped out of university in Poland and came to the UK to work. “The first plan was coming to England just for three months, like, few months, save as much money as I can and then come back and go back to university but I’m still here after a few years.”

More information about Cleaning and housekeeping managers and supervisors 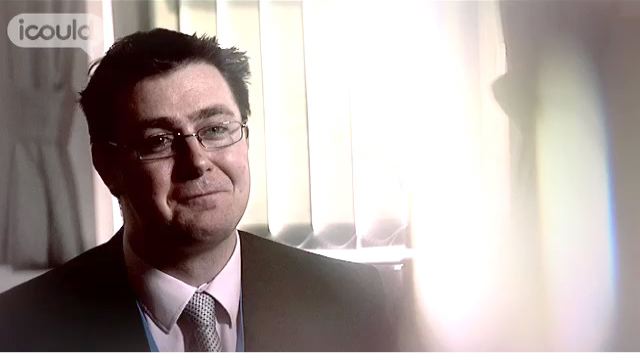 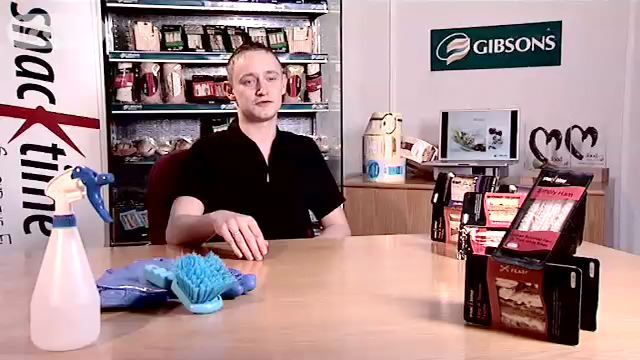 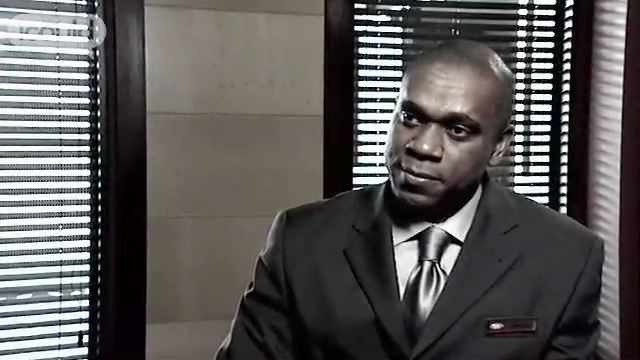 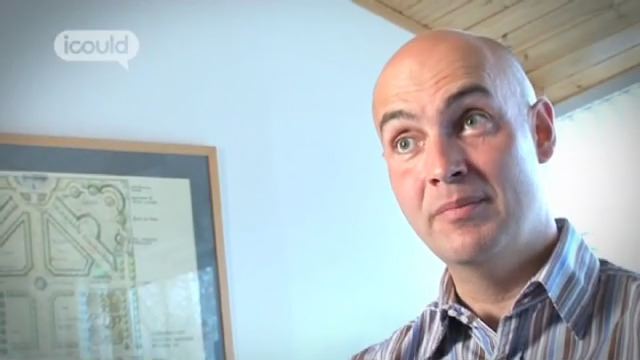 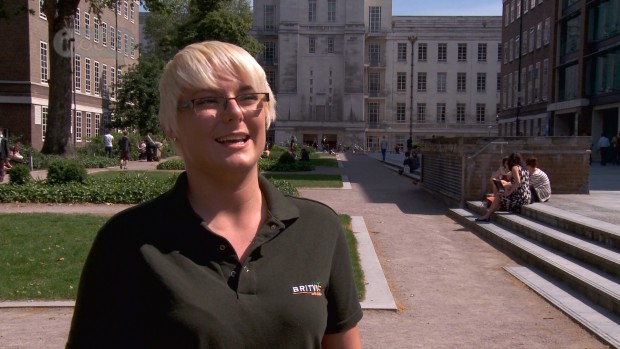 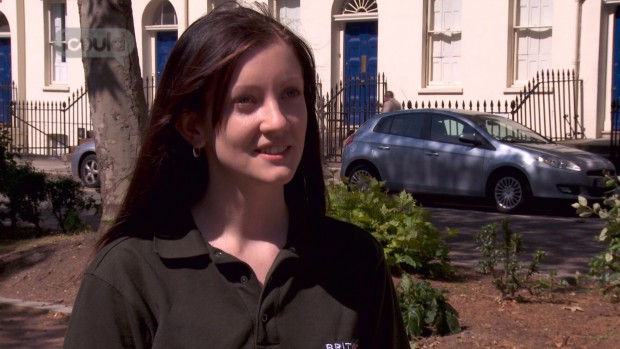 Job Listings for Cleaning and housekeeping managers and supervisors: