0.00.03 My name is Rory S, I am a copywriter, I work for Ogilvy. I joined as a graduate trainee in 1988. I’ve been variously head of copy, executive creative director at Ogilvy One. I am now vice chairman of the Ogilvy group in the UK. And I was originally a graduate trainee, then destined to be an account man, because back then nearly all graduate trainees were. Was an account man for about eight months, possibly the world’s worst, and eventually after I think about 18 months of generally knocking around, I managed to get a job in the creative department in 1990.

00.00.34 And then I started as a junior copywriter there. I didn’t know what I wanted to do really, for at least three and a half, three years at least of university. I wanted to work at something that was reasonably sociable and probably non-financial. My father surprisingly, looking back on it, you would have expected him to put some pressure on me to go into the law because he himself had been aiming to be a barrister and then had abandoned it at the last minute when his father died.

00.01.00 And I think one of the things my father felt is that he had slightly resented the pressure that had fallen on him to follow the conventional path, so he wasn’t going to put any pressure on us. I graduated in classics and then spent another year in Cambridge doing a PGCE, because at one stage I wasn’t sure that I didn’t want to teach. I was fairly sure incidentally, that I didn’t want to teach immediately, I didn’t want to do that rather frightening thing of going to school, university, and then back to school again. But I thought it would be quite useful to get a teaching qualification because it was something you could do a little later in life.

00.01.32 I don’t have that many kind of, hobbies that are completely not, that are completely non-work-related. You know, everything I do, it might be writing about technology or it might be, you know, generally blogging. There are certain things I don’t do. I’m not remotely interested in sport, so that clears up a huge amount of my time not talking total crap about Boro’s midfield trio. Broadly speaking what distinguishes me is I’m quite inquisitive. It’s not purely a kind of creative drive, it’s also that you are interested, what David Ogilvy called an extensive browser in all kinds of fields.

00.02.06 Problem-solving is the main motivation, whether that is, whether or not that is driven through competitive urges or just it is something intrinsic, rather like solving a crossword, I don’t quite know. One of the things I find very interesting is that most of the time, there is a creative solution to most problems. My work that I’ve done is a bit better than what it was, because one of the things I realise suddenly is that just for a brief time, and wrongly, I thought that someone close to me was very ill.

00.02.35 The idea that actually you only actually get to see someone and spend a lot of time with someone you are very close to because this is when you think they are very ill is bonkers. I also have so far completely failed to make the point that I have been very, very lucky. There is a huge component of luck in anybody’s career, which most people are reluctant to admit to, because obviously if you’ve been successful, the urge to attribute it all to your own efforts is quite powerful. I probably should have been better at grabbing opportunities in truth.

00.03.02 My brother was an academic, so I first used the Internet in 1987. I was a marketing guy, a copywriter with quite a good marketing background in 1994 who understood the Internet pretty well, and I should have made more money out of that, to be absolutely honest. But I am slightly fascinated by things that I think are underrated or undervalued and tend to obsess about those things. And that applies to a few things. You know, I go on holiday to Madeira, which is a famously unfashionable place to go, but I find it quite nice because there are no young people there, and it is generally peaceful and quiet, and the climate is wonderful and so is the Madeira.

00.03.32 The nice thing about this business is more or less anything you do, or anything you read, or any film you go and see, if it helps you understand people a little bit better and it probably makes you better at your job.

Rory S graduated from Cambridge with a degree in Classics and a teaching qualification, he then decided he “didn’t want to teach immediately” and joined advertising and marketing agency Oglivy as a graduate trainee. After two years in Planning he got a job in the Creative Department as a junior copywriter, working on American Express, Royal Mail and Microsoft. Rory is now vice chairman of the Ogilvy group in the UK. 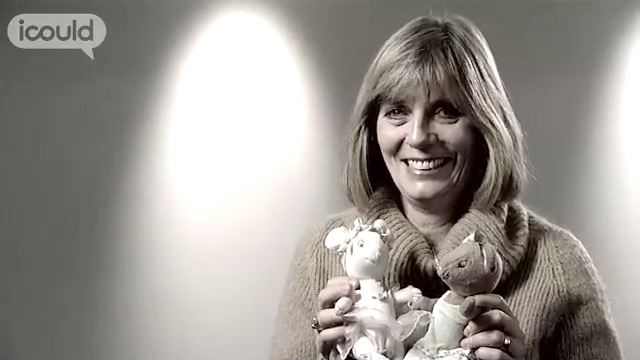 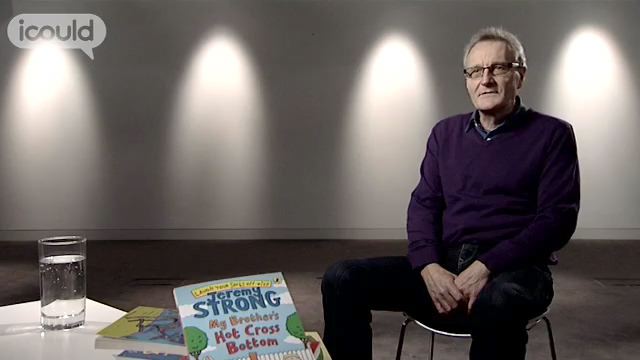 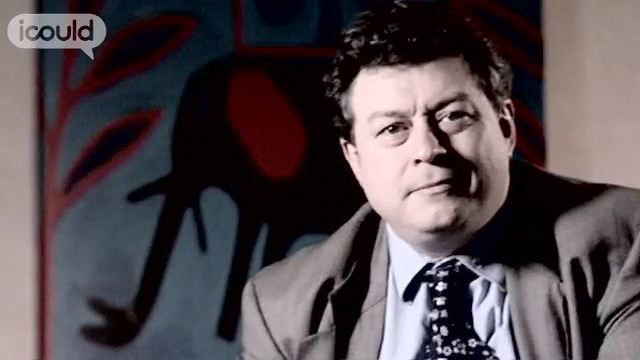 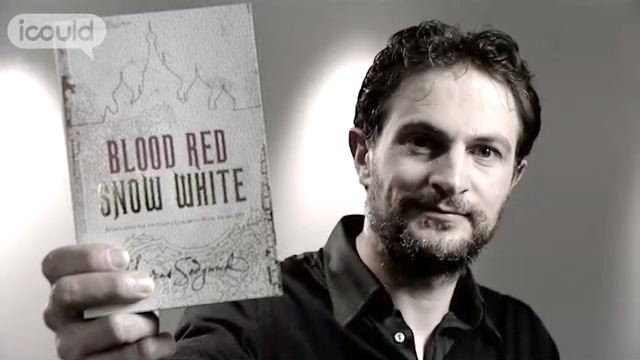 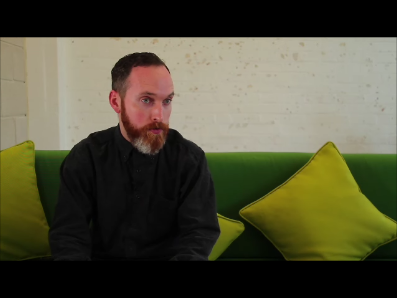