0:02 My name is Rosemary H, I work at CAFRE, which is a college here in Northern Ireland and I work for the Department of Agriculture.

00:21 I’ve always really had an inkling for working in the countryside. I’ve come from a rural background here in Northern Ireland. I live very close to the Giant’s Causeway which is a world heritage site and my father’s a farmer as well. So I’ve always really had a keen interest in the countryside always had a bit of volunteering experience with the National Trust as I lived quite close. So I think that’s where the focus really lay, in terms of what decided me to have this career.

00:43 Uh we live in a rural area and near the Giant’s Causeway, so again, just a stunning landscape and the countryside surrounding that, um so it was a small dairy farm in those days but uh basically just working on the farm and again, um father was basically involved in agro-environment schemes and so again, there was that linkage to basically managing for agriculture, but also taking care of the environment as well. And I suppose father’s daughter, farmer’s daughter, cos we were doing like uh helping the, bringing cows for milking and uh having to feed young calves and things like that.

01:13 I think I’m one of uh four daughters, so I’m sort of down the line. I think, in terms of my elder sister would probably would be uh, shall we say, encouraged to do the farm. As you got down the ranks, in terms of uh sisters, uh there was less pressure on myself.

01:26 Enjoy maybe is too strong a word, um I basically got through it, kind of thing, I would say in terms of it. Dependent on the teachers and dependent on the subjects. I wouldn’t say, I think it was going through the motions more than anything else, in terms of, yeah you go to school, you do that kind of thing if you’ve a kind of choice. I think, I don’t think it was until university that I really clicked into learning, shall we say.

01:47 I believe it was my geography um uh lecturer, lecturer at Queens University, really inspired me basically to take this forward. I did a geography degree at Queens University, but then as well, basically getting advice from the lecturers here, I felt I had to basically pursue that a bit further and get a bit more um uh sort of definition in terms of sort of an area so then I went to do a masters in environmental management at Stirling in Scotland.

02:11 Having a keen interest in it and being good at it, I think is the reason why I chose to do a geography degree. I wouldn’t have been too sure in terms of what degree to take, I think when I was at school but I think because I was good at it and liked the subject, that was the main reason why,

02:24 Uh after finishing my university career, I decided to take a gap year and I think that really helped cos I travelled overseas and did conservation volunteering experience in Malaysia, um Australia, New Zealand and I think that really opened my eyes in terms of you always think about environmental problems in a worldwide basis, but you always have to deal with environmental problems at a local level as well, so I think that really was a turning point in terms of, I didn’t really know where I wanted to settle, where I wanted to come back to, so eventually I returned to Northern Ireland.

02:51 I feel, in terms of basically getting that um job, you know, cos you come out and you basically graduate, you’re always in that situation, you’ve got a qualification but you haven’t got the experience, and I think basically volunteering and doing the gap year helped me, cos I was making myself uh different from all the rest of the graduates.

03:08 I would say there’s an excellent work life in it, I think too because I like the environment, I feel it isn’t really part of my job and again, just speaking to some of the students again, they’ve got this passion, this, this drive to make a difference, so sometimes my job really, to be honest, isn’t a job, it’s a real pleasure in terms of it’s basically going out teaching students about habitats, getting out to Portstewart Strand to look at sand dunes or going to some of our excellent sites like the Giant’s Causeway or Ballynahone bog. You know, it’s really a pleasure rather than a job, but again, I do quite a bit of volunteering work, so I’d say a good work life valve is get out and about as well.

Rosemary H works at CAFRE as a countryside management lecturer. She values the volunteering and gap year she did – “you basically graduate, you’ve got a qualification but you haven’t got the experience, and I think volunteering and doing the gap year helped me, cos I was making myself different from all the rest of the graduates”.

Description
? Conservation and environmental associate professionals are responsible for the day-to-day running and management of areas of the countryside and the wider environment in a way that reconciles the interests of conservation, land owners and the public. They carry out practical conservation activities and assist in promoting awareness of the natural environment.
Qualifications
Entrants typically possess a relevant BTEC/SQA award or similar qualification and have prior related experience, often as a volunteer. Apprenticeships and NVQs/SVQs in relevant subjects at Levels 2 and 3 are available.
Tasks
Employment by region
?
Top 10 industries for this job
?
Sport & recreation 3691
Libraries, etc 1856
Agriculture, etc 1735
Employment status
?
Skill importance
? 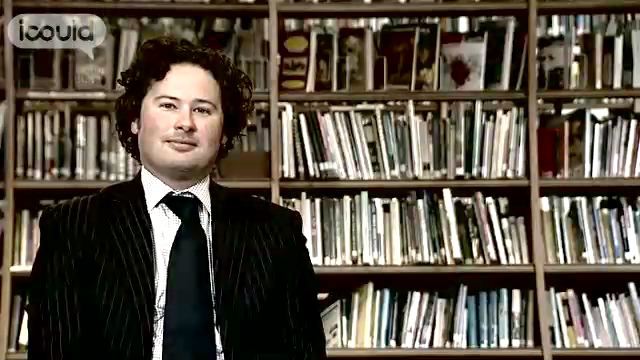 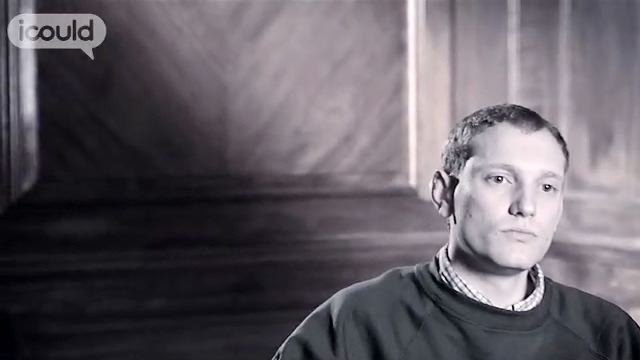 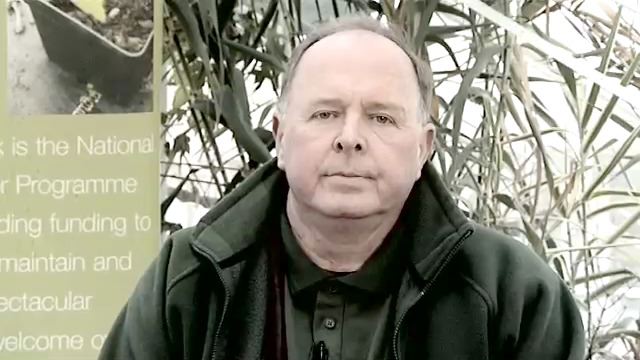 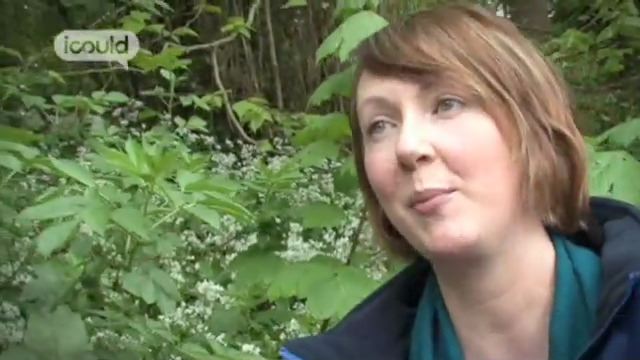 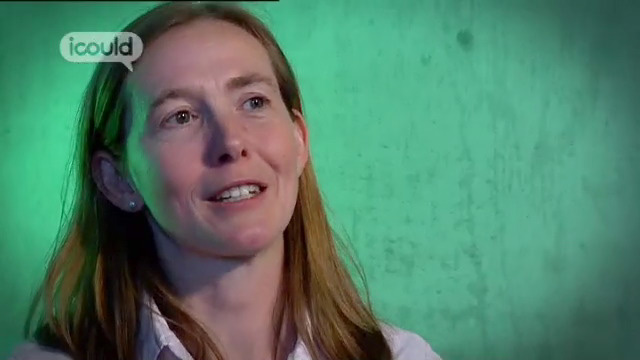