00:00:04 My name is Sue MacKenzie-Gray, and my job title is the Market Sector Director for Economics and Business Consulting in Halcrow. I work for clients who have problems relating to the economic, financial, business aspects of infrastructure – big infrastructure projects. Or they could be small infrastructure projects actually. We might be looking at the difficulties of getting two oil companies to work together on an island in the middle of the Middle East.

00:00:40 I had no experience of business at all. When I was at school my – my father was a soldier, and my grandfather before him was a soldier. I was inspired by a woman called Jane Goodall, who used to rescue chimpanzees in Africa. And I was telling my University tutor what I was going to do, and I think she brought me back to reality by saying that nowadays the Empire had gone, and that British people rushing out to do things in Africa was perhaps not the way the world was going to work in future. What about Britain? It had lots of problems. May not have any chimpanzees but it had lots of problems. And I was a bit surprised, gave it some thought, and decided to do a post graduate course in Conservation.

00:02:24 I really didn’t know, at University, really what to do. I went to all sorts of interviews. I went to interviews with Marks and Spencer, to retail, to buy and sell. I went to look at the bank note industry. I went to lots of interviews, and I really was very unsure what I would do. So I was motoring around the Peak District and I went – called in at the office, main office in the Peak District, and said have you got any jobs? And they said – well funnily enough you should ask, there are several. So I took that home, and I applied, and I did my homework, and I was one of three people who set up a new Study Centre in the Peak National Park. As I took more jobs I realised one of the things that I really liked doing was, and could do, was to start building and creating, and getting people together and growing, a small business. Because by the time we’d finished, well by the time I left, that little nucleus that had started the Study Centre was about 20 people strong. And I’d had a hand in that, and I was really pleased to have done so.

00:02:57 Well the high point in my life, actually, was the birth of my son. And then finding a way of being able to carry on working – be a working mother. It was a huge challenge, and once I’d – once I felt I’d cracked it, that was of great – of great significance to me, because I enjoyed my work, but I enjoyed my small baby.

00:03:29 I would like to see if I could tackle some of those very major social problems that we have, and somehow we go on having them. But we are a rich country, and I think that it would be a huge challenge to try and bring something innovative to that – I don’t know what it would be, and nobody’s ever asked me that kind of question before. But I think those – those are the kind of challenges that we’ve got in our – in our country and we need to – we need to solve them.

Sue MacKenzie-Gray is the Market Sector Director for Economics and Business Consulting at Halcrow. She solves finance and business problems for Halcrow customers. When she left university, with a Master’s in Conservation, she didn’t know what to do. She dropped into the National Park Office in the Peak District and asked “are there any jobs?” 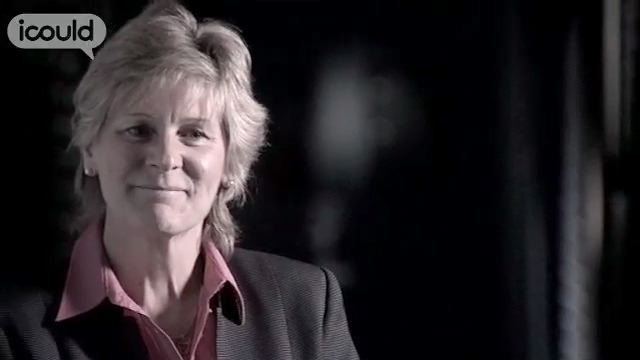 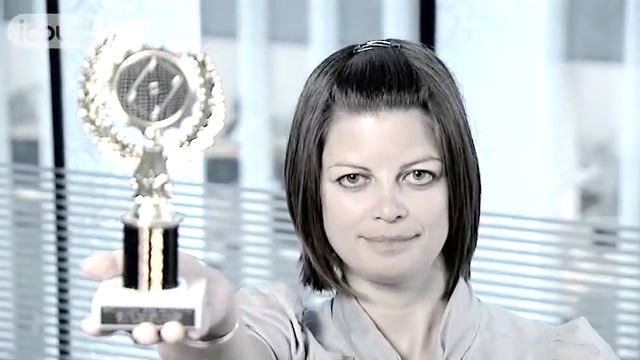