00:00:03 My name is Tim S, and I run the Eden Project here in Cornwall, a big conservation project. And it was my idea originally, so I’ve nursed this little baby from a little seed to what you see around you today. I think the major pressure is that having built something that other people think is great, you realise that it’s a tremendous privilege, and you have an obligation to try and live up to everybody else’s expectations. And I think the expectations have raised since the original idea.

00:00:36 To be honest, I was always really happy go lucky, I had no sense whatsoever of what I was going to be. I went through school and I chose History, Economics and English because they seemed to be the ones that I could vaguely do, and no one seemed to have overblown expectations of what I was going to achieve, and I was as surprised as anybody when I came out with some half decent A-Levels, and then I went to University after a year off, because it was the easiest thing to do. It was easier than actually getting a job, because I couldn’t think of what it was that I wanted to do. I also made a terrible mistake.0

00:01:13 I decided to do a third year subject at University, Philosophy, because I’d made a – I made a terrible mistake of thinking I was clever, and I went in with all sorts of pretensions, and I was picking up books I couldn’t even understand the preface of. So I dropped that after a year, realising with my tail between my legs that I wasn’t nearly as clever as I thought I was, which I think was actually quite a good thing to discover.

00:02:12 I went from Uni into a rock band, because I played piano a bit, and I had a mate who played guitar, and we were absolutely skint. So we did that, and convinced ourselves we were really excellent, and that was another mistake. And then in ’78, after we left Uni, we both convinced ourselves we should go to London, to follow the Yellow Brick Road, and discovered that any particular night of the week there’d be three or four thousand other musicians far better than us, also trying to do the same thing. But the difference for us was that we knew how to make friends, and slowly we built up these relationships. And we started to get deal after deal after deal, but no hits, but we were getting credible, that was the first stage. And then we were really really lucky that a babysitter came to look after my youngest son one night when I was doing something, and she brought her friend along, who happened to be an opera singer. And she gave me her number. And blow me down if the following day, we were going into the studio to record a song, and the singer was ill, and just – complete instinct – I just went Oh I’ve got this number, and phoned this girl. She turned up, we recorded the song, and the record that we made that day went and sold seven million copies.

00:03:12 I decided I’m going to change my career, I’m going to breed rare farm animals. And I went and found some land, but the land owner wouldn’t sell it to me, but he’d just inherited an estate next door, and he said would I like to see it, because he knew I was an Archaeologist by training originally, and no one had been into this estate for seventy years. And 45 minutes later I decided to change my life and restore this garden, and bring it back to its former glory. And that became the Lost Gardens of Helligan, which became the most famous and most visited gardens in Britain. And so that was very successful, and it was while I was doing that that I thought about the Eden Project, because I thought there’s a lot of people interested in this garden that aren’t normally interested in gardens. So my dream for the Eden Project was to build a fantastical lost civilisation in the crater of a volcano, in which you would see basically all – like a giant Noah’s Ark – all the basis on which our whole life depends. That by coming here you’d understand that we’re connected to Nature, we’re part of it, not apart from it.

00:03:36 Well if I was being honest, I think all of us, when we get up in the morning, feel insecure, we all feel that we’re buskers, and that one day someone is going to find out that we’re not nearly as good as they think we are. And the way to look at life is to realise – someone’s got to do it. And if you’ve got good personal skills, and you’re quick with things, and you can organise people, you can always put teams together that can do anything. Because if people feel good coming to work, they can do wonderful things. And if you can give them a narrative into which they can fit, and they can see how their life can go forward inside your story, you can just move mountains. That’s how Eden was built, we persuaded three hundred people who probably were professionally trained to say no, to say yes. Because we said – do you want it written on your tombstone that you said no?

Tim S, who founded, and now runs the Eden Project, wanted to be a rock star. He took the line of least resistance through school and university and had some success and a bit of luck in the music industry. A decision to change career, and breed rare animals, threw up an opportunity. Tim grabbed it and found himself restoring the Lost Gardens of Helligan. Whilst involved in this, his dream to create the Eden Project was born. The rest, as they say, is history. 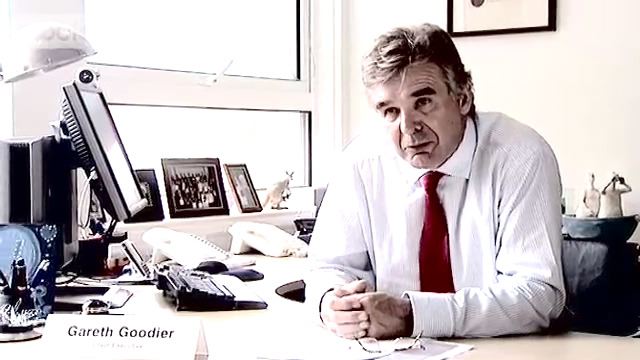 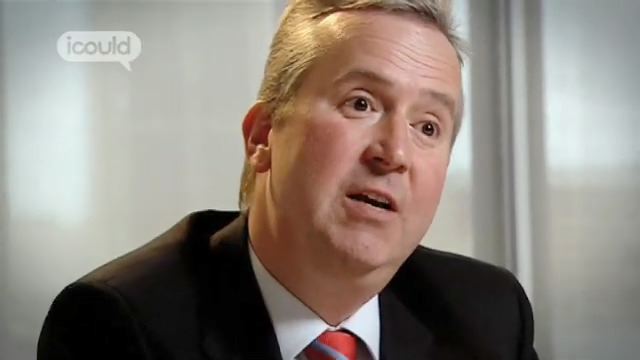