00:00:02 My name’s Yaver A, I’m the Group Business Development Director for Halcrow. One of the most interesting projects I’ve been involved with recently is the Severn Barrage, which is a tidal power project, in the west England. The project aims to use the tidal cycle, the moving up and down of the tides, to generate a lot of power that Britain needs, as our power stations age. But the project’s very controversial. It’s huge, politically it’s very difficult, there are many environmental issues related to it, because it will block the Severn Estuary. So there are very legitimate concerns about the project. But what we’ve been trying to do in Halcrow is to help the Government understand the challenge, but understand the necessity for doing something brave like this.

00:00:56 When I was trying to make the decision about what I wanted to do, I was very interested in Physics. Particle Physics really fascinated me. But what attracted me to Engineering was that I’m an outdoors sort of person, and Civil Engineering in particular involves working on projects that are outside, that are physical things, large physical things. Be it a highway, or a dam, or a building. And being – having the pleasure of combining a kind of scientific approach with being outside, that’s what really attracted me to this field. If I had to make the choice again, I think I would do exactly the same thing, because it’s been incredibly enriching. I’ve worked all over the world, I’ve had a chance to contribute to improving the lives of very poor people, in very difficult places. It’s a very rich place to be in terms of experience and fulfilment.

00:01;59 It’s learning, and it’s working with people. Those are the two things that I find most fulfilling. But at the base of it is the solving of problems, I think in the end you wouldn’t really want to do this if you’re not intrigued by problems. Difficult problems of matching the ability of someone to pay for something, with a complex issue that they need resolved in some way. It’s not about perfection, it’s about finding a compromise, it’s about finding a balance between what you can afford, and what you really need to do.

00:02:36 Early in my career, working on a project that involved a number of dams built in the Canadian wilderness in the north, these were important dams. But there was one very small dam and, as a joke, one of my colleagues put up a sign which said Abidi Dam. And of course that was not the name of the dam, but it had no name, it had just a number. But it was so exciting to think that this little thing that we’d built, was a very important component of a large system, and that I’d directly contributed in some way to its design and its construction.

00:03:17 There are people in my country of origin, in Pakistan, who are abjectly poor. And they have apparently no hope for ever achieving what – what most of us take for granted in the West. And if I could, I’d like to help, you know, in some way overcome the obstacles – which are all human. Interestingly there are no technical obstacles to what they need to achieve. They’re all obstacles about politics, about social structure, about economics – things that I’m not an expert in. But if I could, I would like to help overcome those.

Yaver A is the Group Business Development Director for Halcrow. “I’ve had a chance to contribute to improving the lives of very poor people, in very difficult places.” He chose to be an engineer because of “having the pleasure of combining a kind of scientific approach with being outside”. Today his job is convincing politicians about the need to do big engineering projects. 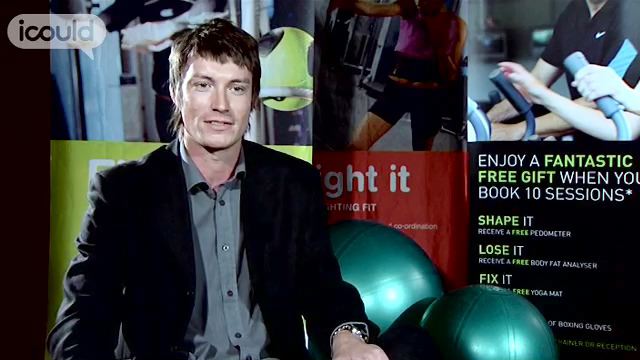 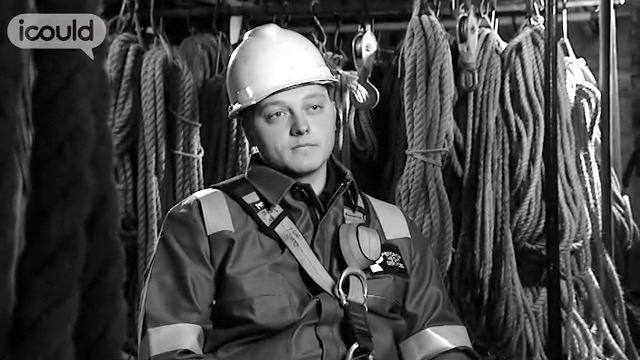 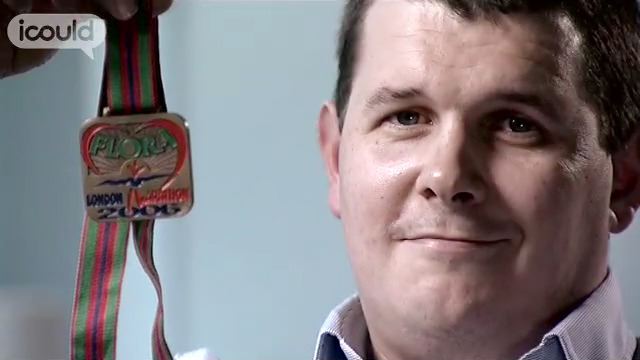 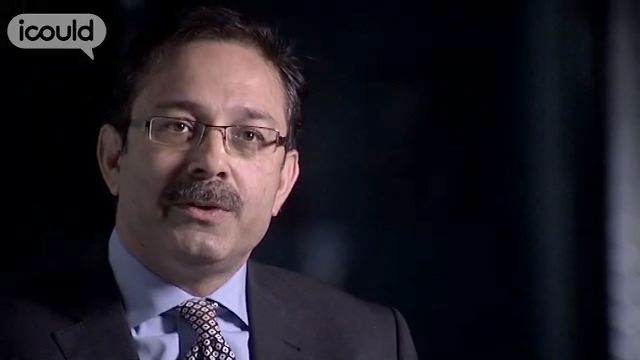