00.00 My name is Chihiro Y, I’m a content developer for Runescape and I work for Jagex, online game company. A content developer designs and implements content for the games. Producing what goes in the games, what the players play and how they see the game. The best bits obvious, we get to work on games, I mean what else do you need I mean that’s cool enough. The worst bits, well, I mean its hard work, definitely no doubt about that. Its stressful, things change very rapidly in the industry, the direction changes, just being able to get a piece of your work out there, several times a year more than outweighs that definitely.

00.42 I think I wanted to be a scientist when I was in my teens, but that was partly because I never really realised that a career in games could exist. I certainly didn’t think my parents would approve of the idea of me going into the games industry, and so I became a scientist. I studied genetics at university and I worked in some research labs after that.

01.09 I’ve always be interested in games and its only, you know its only been after getting a bit frustrated with the way things were going in science that I thought well actually there are jobs out there I could do. So that was why I was prepared to take what at the time felt like quite a big risk, from, from, a fairly safe, straight forward job in science to you know completely changing my career and basically starting from scratch in the games industry. I suppose that was a turning point recently, because it made me realise that all of the time and effort that I’d spent enjoying games and thinking about games and working with games wasn’t wasted, you know it fed my passion and that passion could be used to make a career for myself somewhere.

02.14 My dad worked in shipping, I don’t think he was particularly happy with it, he was always very keen for my sister and I to choose education paths that would be flexible and would lead, lead to us having as much choice as possible and I think that was the reason my dad was very keen that I, I worked with science and I was as well to be fair, I enjoy that side of things. I don’t think my dad if he were alive now he’d be unhappy with what I am doing now. But at the time you know I think he would be saying, well you know, you should be, you should be doing sciences, there are lots of different jobs that you could be doing.

02.49 I’ve got a daughter now so I don’t have a huge amount of free time left and that free time I spend playing a lot of games, lots of different types of games, I don’t just play computer games I play table top role playing games, board games, things like that. I just do the stuff that every body else does, you know watch movies, watch TV programmes, you know, I’ve done a little photography I’m not very good. I suppose I am a bit obsessed, you know I can not deny that, games can be to people that are quite obsessed about games. I do, you know, certainly my daughter keeps me, brings me down to earth.

03.22 One of the things that attracts me immediately when I joined Jagex, the feeling that I was working with a whole load of people who I understood and who understood me. You know, they are all interested in games and certainly I’ve been used to water cooler chat which is like, talking about the news, or football or reality tv things like that. That doesn’t really happen here. You know, people talk about games, the latest games, what’s coming out, what’s been out, what’s good and bad of the latest releases, you know the kind of things I would have liked to talked about more but found it very hard to because nobody else was interested and so that side of things you know, is a massive attraction and I do feel illegible the people that I work with. In some senses I do feel that the games industry was my ideal.

Chihiro Y is a Runescape Content Developer for Jagex. “A content developer designs and implements content for the games. Producing what goes in the games, what the players play and how they see the game”. He took a risk by leaving a career in science, but doesn’t regret it, the best part of his job is “…working with a whole load of people who I understood and who understood me”. 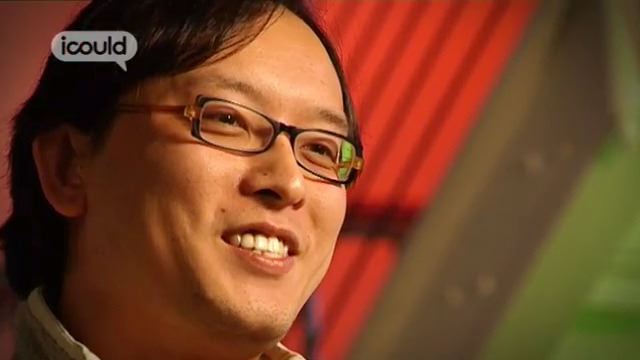 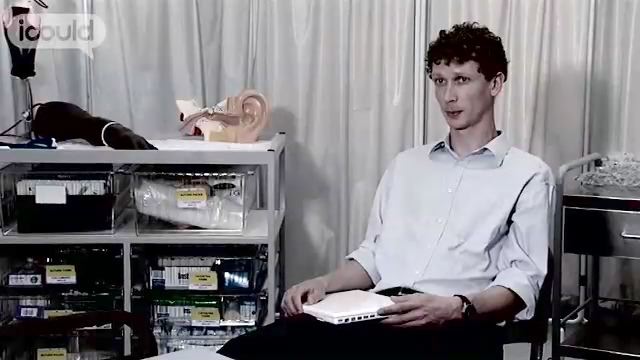 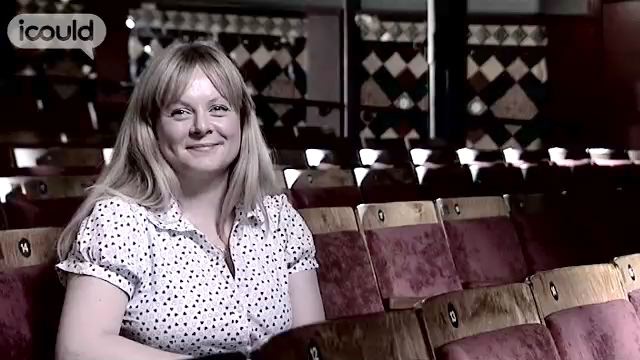 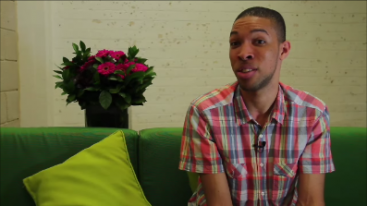 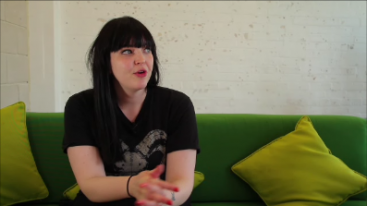 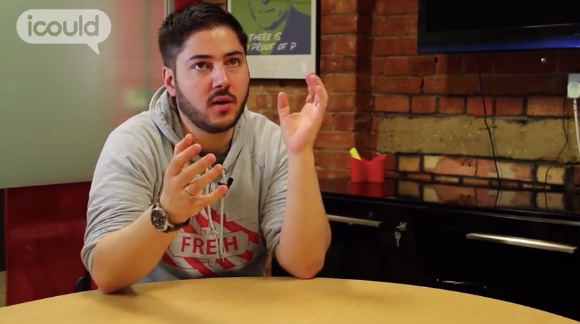