00:00:02 My name’s Mark M, and I’m Assistant Political Risk Underwriter at Chaucer. We insure things like the risk of terrorist attacks, or political violence in trouble spots, so there’s recently been troubles in Georgia, say if anything were to occur to one of our insurers we could step in and pick up the loss for them. If there are too many things going wrong then it means that it’s costing us too much money. But what we do is travel to places where there’s potential for things to go wrong. They’re the sort of places where they get concerned that their investments might be at risk, and we’ll then need to step in and insure them.

00:00:43 I took a pretty circuitous route to get into underwriting, but I think I was hired by the company because I brought something else to the table, and I had different skills. I was born and grew up in Australia. My father was born in the UK, and moved there when he was very young. I was quite studious as a student, up until the beginning of my A-Level equivalent, and my parents divorced at that point and I had to move schools, and so I short of went off the rails at school, and I joined the Royal Australian Navy as an Electronics Technician. And I really enjoyed being in the Navy, but the job itself was quite boring. All you do is watch screens and make sure that everything’s working properly. So – it didn’t work out the way that I’d hoped that I would, so I left and that was when I came to the UK.

00:01:12 My aim was to come over to the UK for a couple of months and do some work, and I brought my bike with me, and I was going to go for – cycle around the Mediterranean, that was my aim. But within a couple of weeks of arriving here I’d managed to get a really good job, just as a temp, and they then made me permanent quite quickly. And it was very interesting, but working there for three years I realised that getting into Law permanently wasn’t – wasn’t really what I wanted. And at that point I was accepted to go to University, so I thought I could turn my hobby and my interest into a potential career, so I did a four year degree in Ancient History and Archaeology. And did a Masters in Classics at UCL, and studied Greek Epigraphy. And I was all set then to go off to Harvard and do a PhD. But I got a little bit scared at that point, and thought maybe it’s time to get a job I was, you know, hitting my late twenties, and I thought maybe it was time to get serious about things and stop dreaming about Academia. So I applied for the job here, and was lucky enough to get it. I’m very lucky in that I tend to take a couple of weeks of my holidays a year to go excavating in Italy or Sicily, so I’m still able to keep that interest alive.

00:02:47 In 2005 I went on a field trip in Calabria, which was just walking around and trying to assess whether or not the area was appropriate to conduct some excavations. The Professor allowed two of us to go up there for two weeks and just dig around and see what we found, and we managed to uncover an indigenous burial. To discover something like that, something as potentially significant as that was – is incredibly rewarding. And as you slowly reveal what’s been there for 2,800 years it’s – it’s very exhilarating.

00:03:25 I really enjoy my job, so I’d be happy to have a career here, and then hopefully. when I’m considerably older, I can go back into Academia and pursue that more as an interest than as a job to make money out of. I think I’ve been very lucky in that so far in my life things have worked out for me but – although I’ve taken a, you know, different route, I’ve always worked quite hard, and whatever it is I’m doing at the time I’ve tried to do it to my best ability, and I think generally if you really stick to it you do achieve your goals, whatever they are.

Mark M is an Assistant Political Risk Underwriter at Chaucer Insurance – “We insure things like the risk of terrorist attacks, or political violence in trouble spots… What we do is travel to places where there’s potential for things to go wrong.” He came to the UK from Australia, intending to travel, but ended up working and studying in the UK. His degree, and his hobby, is ancient history and archeology and he hopes to take these up professionally again in the future. But in the meantime he enjoys his job and enjoys earning good money. 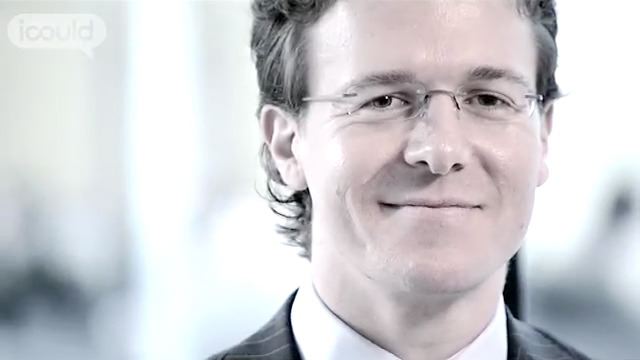 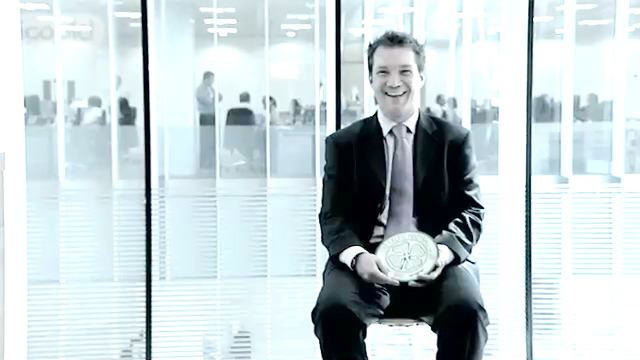 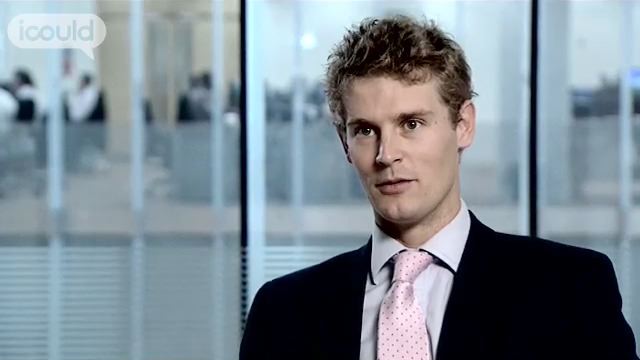