00:02 Well I’m Professor Ron D. I actually run a private forensic science consultancy now but originally I led a major life in the academic field, I worked for 27 years as a lecturer, eventually principle lecturer and reader in organ analytical chemistry at what became Greenwich University.

00:50 My father taught me to box. So I fought, I literally had to fight my way through junior school. I’d been away most of them had been in Dagenham during the war, I came back as a new boy, I was very bright, I was at the top of the class, I had different visions my, my parents had a different background most of them came from what we would call blue collar jobs. My father had a white collar job was a professional and so I was singled out and victimised by one particular gang of kids who were in the school with me and that victimisation tended to continue a little bit after I went to high school, which they didn’t go to but it diminished a great deal.

01:46 I come from a family of 2 brothers and 2 sisters and I had 2 well educated parents who’d both been to grammar school and they inculcated in us, in all of us the necessity that if you want to get somewhere you have to work hard. My parents couldn’t afford to keep me to go onto to what would have been a technical college, I actually left school at 16 and I went out to work for a pharmaceutical company as a research assistant for 3 years and I learnt an enormous amount of pharmaceutical chemistry while I was there and I did my A levels by evening classes. I went back to college to get a BSc degree in chemistry with physics, biology and mathematics and this gave me the complete background which was necessary to develop later on in pharmaceutical and chemical and forensic science skills.

02:49 I was actually employed as a research assistant and I worked at a company, a pharmaceutical company and the person I worked with was a very kind and considerate man. He spent a lot of time showing me how to develop things, how to make new chemicals in the laboratory, how to use the equipment. He taught me, he introduced me for the first time to the knowledge of drugs and I was actually used as a guinea pig for certain drug tests during that period. But I always wanted to do chemistry from a very, very young age I got, had my first very junior chemistry set during World War II when about the only thing that was in this mixture was copper sulphate and bicarbonate of soda and few other things. But my interest in chemistry and science and all the aspects of chemistry and pharmaceutical chemistry started from that. I actually failed O level chemistry. I wanted to do chemistry, I enjoyed chemistry and I had, I didn’t know it at the time but I had an appalling chemistry teacher.

Professor Ron D runs a private forensic science consultancy now, “but originally I led a major life in the academic field, I worked for 27 years as a lecturer, eventually principle lecturer and reader in organ analytical chemistry”. He left school at 16, but his love for chemistry led him to complete his A Levels and BSc during evening classes while he worked as a research assistant.

Description
? Social and humanities scientists study and analyse human behaviour and the origin, structure and characteristics of language; undertake research in areas such as sociology, economics, politics, archaeology, history, philosophy, literature, the arts; organise the collection of qualitative and quantitative information, and perform subsequent analyses.
Qualifications
Entry is most common with a degree or equivalent qualification but is possible with other academic qualifications and/or relevant experience. Postgraduate qualifications may be required for some jobs.
Tasks
Employment by region
?
Top 10 industries for this job
?
Scientific research 4556
Public admin. & defence 2495
Other personal service 2224
Education 2023
Membership organisations 1879
Employment status
?
Skill importance
? 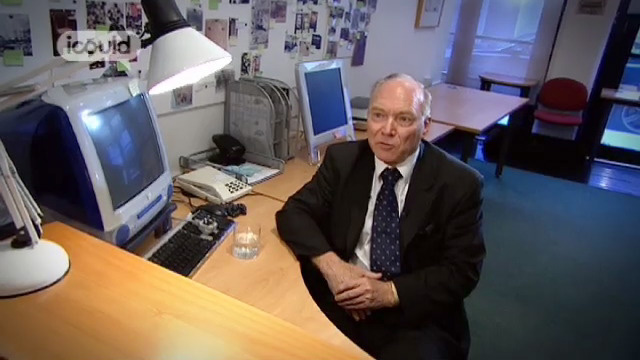 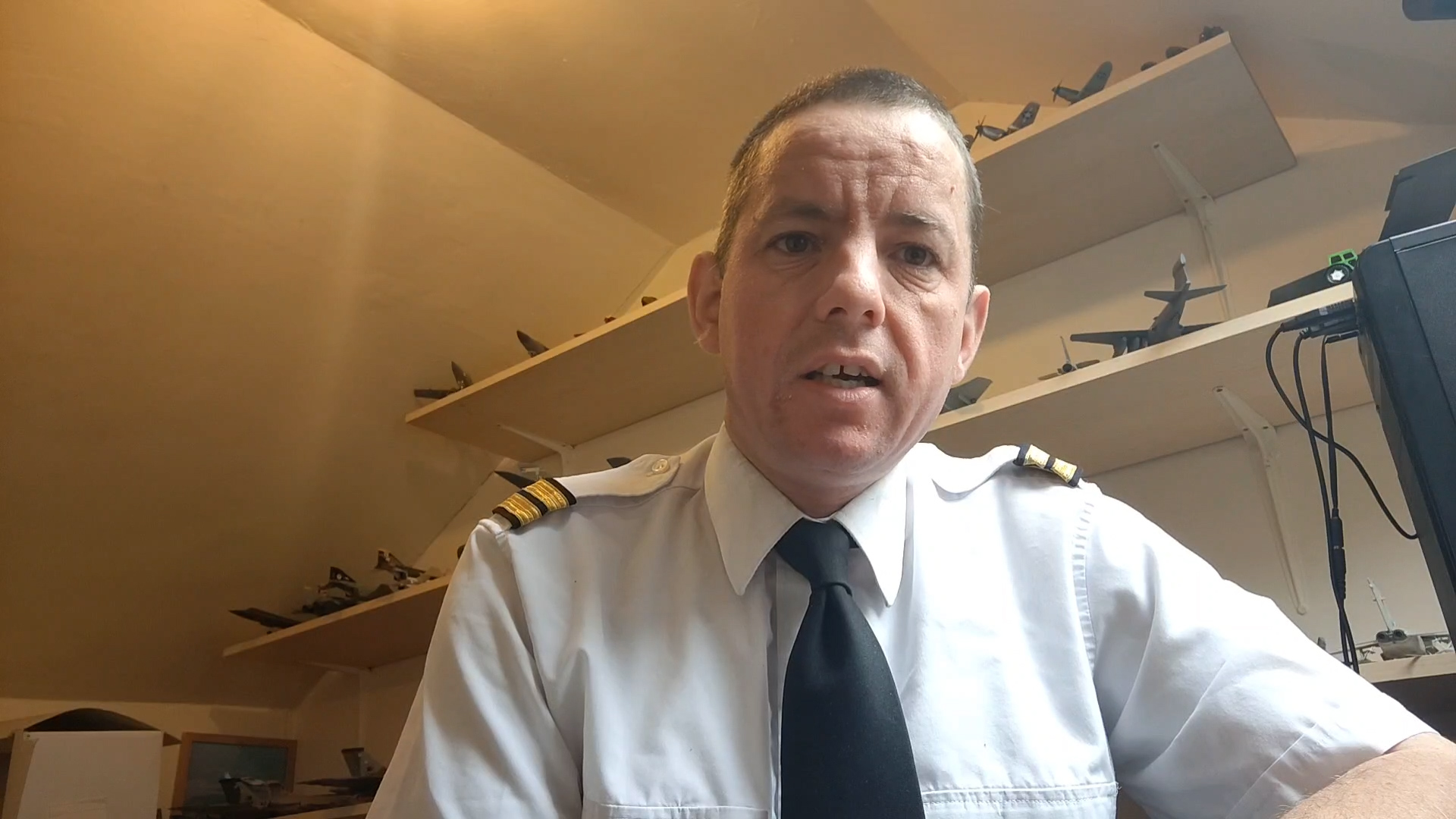