0:00:03 Hiya, I’m Chris J, a customer service engineer for BT Openreach, and I’m from Wigan. My job involves fixing telephone lines and installing telephone lines, so that’s at customers’ houses or at businesses.

00:00:17 I enjoyed studying a little bit, but it was good to do things as well. I like doing a mixture of learning but also actually putting things into action, so if I went to college it would have been just learning all the time, just in one room, which one thing that pushed me towards, like, a BT apprenticeship would be that I was outside and actually… it’s freedom, as well, which is something I really liked.

00:00:40 I was sixteen when I started, so I came straight out of high school. I applied for apprenticeships everywhere. I really wanted an apprenticeship. My dad, he started off as an electrical engineer and then he moved into management, so he kind of… I think he wanted the same thing for me. I spoke to Connexions and he said ‘It will be really hard for you just to get one apprenticeship,’ but luckily I managed to get two. I was really lucky. I got offered two – one at BT and one at an electrical engineering company. They did similar to what I did at work experience, and that was making control panels for different companies.

00:01:16 So that was my first choice and I managed to get involved in that. I enjoyed it but it wasn’t exactly what I wanted because it was inside. I got a little bit bored because it was just all repetitive sort of… but with this job I’m doing now, everything is different and you don’t get a day that’s the same really.

00:01:35 It’s quite a big change from going to school and just doing your lessons and things like that, and then you move into a working world where you’re actually responsible for doing jobs and actually putting lines in, installing lines, and repairing lines. There’s a lot of responsibility on yourself, so that’s quite a big change because there’s a little… It’s not stressful but there’s more importance to it than school, so that’s probably a bit of a turning point for me, I would say.

00:02:04 Outside of work, I used to play a lot of football. I had trials for Wigan Athletic Football team and then after that I didn’t play for the team so I kind of lost interest in it a little bit. So I went from football to the websites, mostly, and spent a lot of time doing that. I first started getting an interest in websites when my dad, he did like a course at college at night school. He had to make a website as part of his coursework. So when I was younger, I was sat behind him watching him make this website, and I thought ‘it’s not too hard to do and I could make like a games website or something.’

00:02:39 This was when I was about twelve-years-old, so I thought ‘It will be a bit of fun, and I can show my friends at school and I can say ‘That’s my website’ and everything. And then after the first year, I had contacts saying ‘How much are your advertising rates?’ And I thought ‘This is great.’ For a thirteen-year-old to be making like two hundred pounds for a month, and you’d be like ‘I’m only thirteen and I’m making this sort of money.’ I thought ‘I’ve got to make some more websites.’ So I started making more websites, and then more advertising deals came in, and it’s gone from there really.

00:03:14 I’m undecided what I’d like to do in my career. Probably, I’d like to move into management, maybe, because I can see myself moving into that sort of area like my dad did, or maybe even websites because I run the BT apprentices’ website as well. I volunteered to do that. It’s good to help other people out by just updating that as a source of information. I don’t know. Whatever my career takes me to, as long as I enjoy it, I’d like to do that. If I could do anything in the world, I don’t know, probably run a business, and have other people doing it for me and then I wouldn’t have to do anything.

Chris started an apprenticeship at sixteen, he loves being able to work outside and have a varied role. He is the guy you see inside telephone exchanges wrestling with all of those wires. He still doesn’t know what he’d like to do in his career but probably wants to get into management. 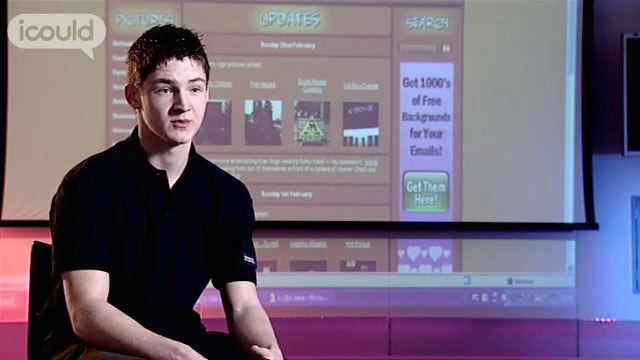 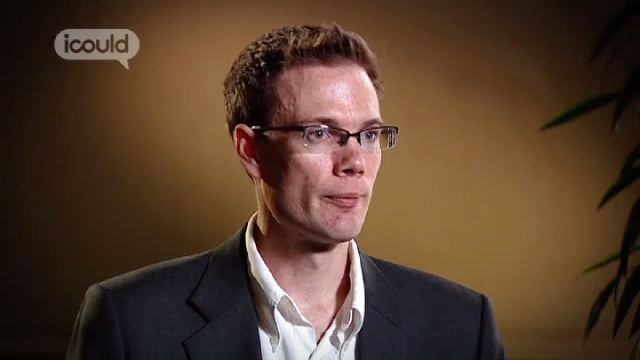 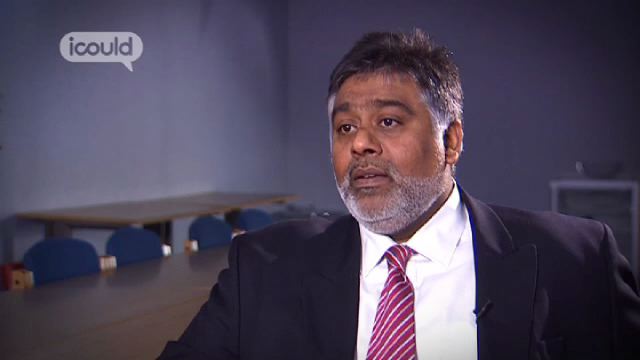