00.00 My Name is Christoph V I am the head of Runescape and I work in Cambridge at the company Jagex Limited. I’m basically the producer of the MMO that is Runescape a longstanding, successful online game. I decide on what actually goes into the game, so I basically make sure that everything works very smoothly. It’s beautiful when you see positive reactions from the players, nothings more rewarding than to work in a company, that, who’s goal it is to make fun, it’s beautiful.

00.32 I started in the translation department actually and I stared because I was passionate about games. But since I’m not really a coder myself I didn’t really think I would get into the industry. I went through to support, I was in player support for a while and led the German team and then I moved over to Runescape Content, became content team leader, and then got promoted to head of Runescape earlier this year.

00.56 I was playing games at school, I was looking at coding yes, but yes I went rather the academic route. I never had a dream job, when I went to university I quite liked the idea of becoming a professor, but that was never a dream job because the weight of that is so so hard and not really what I wanted to do. My parents are both academics, my mother is a teacher and my father is a physicist. When it comes to games and then games knowledge they were not really that encouraging, because when I grew up in the 80’s it was not really clear that you could make a career out of this because it was all very small, very independent very low paid and my parents were always like my god you know this is a waste of time, what are you doing, come on do something proper, read a book or whatever and I was there in the cellar on my little computer and playing.

01.44 Love came and destroyed my mapped out life really, in that I met my now wife and mother of my child here in England. I met my wife at university in Warwick, where I enjoyed my MA course. It changed everything basically from just I go to England for a year and don’t come back with a lot of experiences I came back with like how do I get to England as quickly as possible. Her German is alright, but my English is better than her German so it was always like I would get a better job in England than she would get in Germany so we decided to stay in this country.

02.19 The biggest obstacle in my life would possibly be to decide what I would do in England. To kinda like say I come to this country to earn money, kinda like what could this be. The eye opener was when I worked on a part time job in a little PR company where they basically really liked my organising skills, so that they said in the end that I do the work planning for the five people. That really opened my eyes to kind of like okay, this is what you are really good at, this is what you know, you could sell, so just find an industry that is good fun for you and try to apply your skills in that.

02.51 It was my history teacher, Mr. Boliek who basically taught me critical thinking, so nothings as easy as it seems on first sight, always look for a second opinion on everything because you might miss something very important. When people tell you, like there’s a problem, we can’t do anything about it and you say lets step back, you know there always is options that we can take and that has helped me a lot too.

00.37 If I see myself in games industry for the rest of my life, I think right now I would say yes, but it’s just been four years that I’ve been in this industry so it’s quite hard to say what I will do in thirty years. In the companies that I’ve worked at before I always was the nerdiest of all and here I’m one of the least nerdy people, that’s actually beautiful, where to be in an environment where everybody is not shy to say like yes I am a geek and I’m proud of it. It’s just the best thing imaginable really.

Christoph V is the Head of Runescape at Jagex Limited, “I decide on what actually goes into the game, so I basically make sure that everything works very smoothly. It’s beautiful when you see positive reactions from the players, nothings more rewarding than to work in a company, who’s goal it is to make fun”.

More information about IT project and programme managers 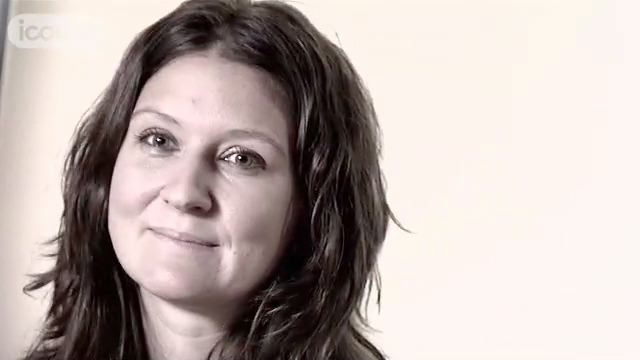 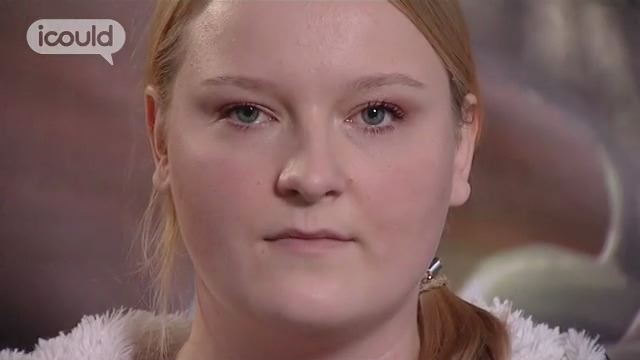 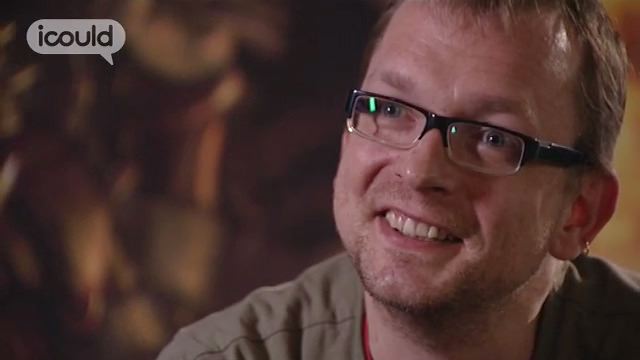 Job Listings for IT project and programme managers: