00:02 My name’s Sara C and I’m a Director at PriceWaterhouseCoopers, working in management consultancy.

00:08 Management Consultancy is really about helping people and organisations to solve problems. Improve in their performance, or in implementing a new initiative and my role is within the advisory part of it, so not everybody that works there is an accountant.

00:25 My father was from a Lithuanian immigrant family, no one in the family had been to University before. I was quite clever at school and did well and they just thought that I was in control and you know they trusted my decisions.

00:41 They were in the fashion business my parents, so they had clothes shops.

00:47 My father got Alzheimer’s when I was 15, so that was quite a life changing experience. I was still at school, obviously before I did my A levels. My sister was only 11 and that had a big impact on the family and my mother died when I was 25, which is a bit longer but, by that time my father was in a care home and I was sort of in charge of the family, in a way, because there was just me and my sister left then and I think what that did for me was make me realise that I had to be able to stand on my own two feet and it made me really quite independent in terms of, my career.

01:26 But when I was at school the two subjects I really loved were maths and Latin and my teachers said you’re a science based person, keep your options open and, so I chose to do Maths, physics, chemistry and biology, so I started down that A level route, but while I was doing it I realised that the thing I was really interested in was maths, so because I had absolutely no idea what sort of job I wanted to do I just decided that because it was maths that I liked, maths was what I would do as a degree, but by the time I finished the degree, I was a bit fed up with maths. So, I applied for completely different sorts of jobs and ended up being the first graduate trainee that Fenwick’s in Bond Street took on, so I moved down to London, because I’d been in Newcastle and, and did that, so I went to work in a department store.

02:16 And having to serve customers did me the absolute world of good, because I had to talk to people, there was choice. It really brought me out of my shell.

02:26 I transferred with Fenwick’s, back up to Fenwick’s in Newcastle where I was, the assistant buying in pets and cleaning, DIY and large and small electricals, which was, it sounds really boring but actually again I learnt so many different skills. I did that for about a year and a half and then I saw an advert in the paper for an assistant logistics manager for a nappy manufacturer. Did the application form, had an interview, got the job and learnt all about manufacturing.

02:55 I became a pub manager. Because at the time I was married and my husband wanted a job that enabled him to look after his children cos he had custody of his children, so we decided to train as pub managers. Whilst also doing the pub I started to do the part time lecturing in maths and I really enjoyed that. I then extricated myself from the pub and started to do more part time lecturing, and then that led to me getting a full job at the college. I did that for a couple of years then I became head of the business school at the college and I really learnt a lot about leadership and management in that role, then, while I was doing that job KMPG who are another big four firm came in to do a review and asked me if I’d be interested in, in working for them.

03:46 I think that’s why I’ve done so many different jobs, it’s all been about what do I enjoy, or what do I think’s going to give me a challenge, not about a vision for where I wanted to be.

03:55 Apart from 3 years of my life I’ve always lived in the North East, it hasn’t, that hasn’t had any effect on my career at all, I can work anywhere from the North East.

Sara C is a Director at PriceWaterhouseCoopers. She says, “Management Consultancy is really about helping people and organisations to solve problems, improve in their performance or in implementing a new initiative, and my role is within the advisory part of it”. Sara has enjoyed a varied career including working in a department store and pub management.

Description
? Jobholders in this unit group advise industrial, commercial and other establishments on a variety of management and business-related matters to assist in the formulation of financial and business policies in order to maximise growth or improve business performance.
Qualifications
Entry is most common with a degree or equivalent qualification, but is possible with other academic qualifications. Professional qualifications are available and will be a requirement in some areas.
Tasks
Employment by region
?
Top 10 industries for this job
?
Head offices, etc 100332
Computer programming, etc 20778
Employment activities 9855
Other professional 7827
Financial services 7131
Retail trade 6214
Auxiliary  services 6061
Wholesale trade 5172
Health 5127
Other personal service 4038
Employment status
?
Skill importance
? 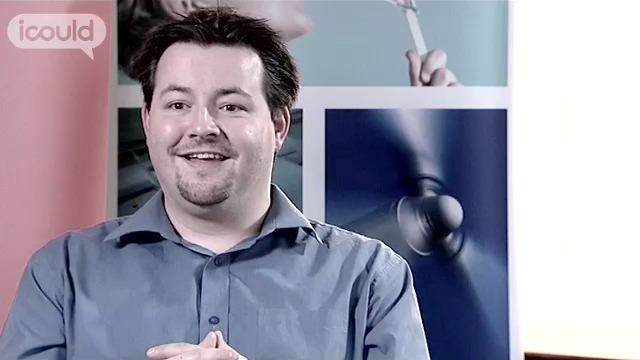 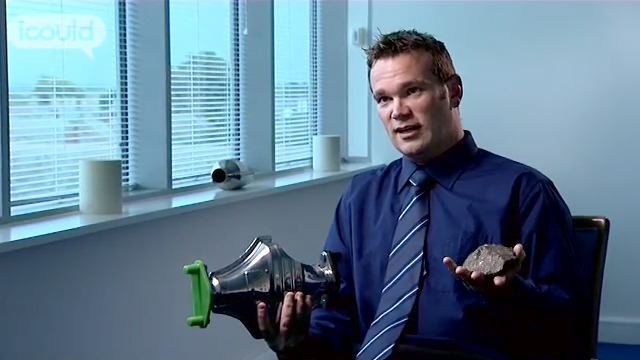 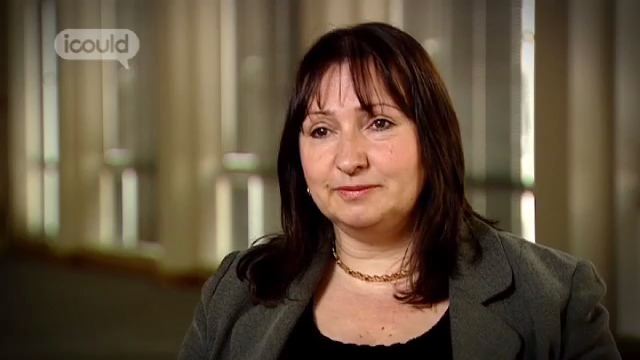