00:00:01 I’m Steven H. I’m the regulatory reporting engineer at Central Networks. If a customer was to lose supply, we have an incident on the network. That incident’s reportable under our distribution licence and we have to report sort of the number of customers involved, the location, how long they’re off for and sort of on an annual basis.

00:00:25 When I was at school, I was more of a practical kind of person. I liked things where you could actually apply some theories to practical applications. So anything to do with sort of physics, engineering, geography and putting things into practice really. I left school with absolutely no idea of what I wanted to do. I wasn’t really of a great academic strand so I developed along the lines of sort of vocational qualifications and went through an apprenticeship.

00:01:02 I think I probably decided go down one particular route after completing one apprenticeship and not really getting out of that at the end of it what I thought was going to be a sort of a good career. And took a step back and completely changed industry, went from sort of a national transportation sort of role into dealing with electricity. I think probably the main turning point in my career was when I was given the opportunity to stand in somebody else’s shoes and fulfil their role whilst they were on sort of short term leave, and really I’ve never looked back from that. I was kept on in that role as a supplementary person and then sort of gained that role in my own right and that opened up several doors in respect of career progression from that point onwards.

00:01:59 I would see myself in the future probably going back into managing teams of people. I’ve managed a team of people in the past but I’ve sort of now report to somebody as opposed to managing. I think the skills that I’ve developed earlier and the ones that I’m developing now would stand me in good stead for progressing sort of to where my manager is and to where his manager is.

00:02:26 I think one thing that I see in quite a few people and one thing that I’d sort of try and endeavour to do myself is to be calm and patient especially when you need to make decisions with a cool head. It’s very challenging and can take some time to master but that…I think that as you get older and wiser, I think your decision making becomes a lot clearer.

00:02:54 Looking back, probably a low point would have been actually coming to the point where I was to make the decision that really I needed to change from the career I’d started off in, to then take, you know, several steps backwards, to then start all over again, was perhaps a low point. I think the thing that I’m most proud of is getting to where I’ve got to from where I started out at, and I think the level of commitment involved and making the choices and deciding when you are wrong and when you are right, you know, to get the best out of your career.

Steven H is the Regulatory Reporting Engineer for E.ON - "I left school with absolutely no idea of what I wanted to do." He took the apprenticeship route but that didn't take him where he wanted to go. He changed from logistics to energy and got his first good job covering for someone on short term leave. "I've never looked back from that." 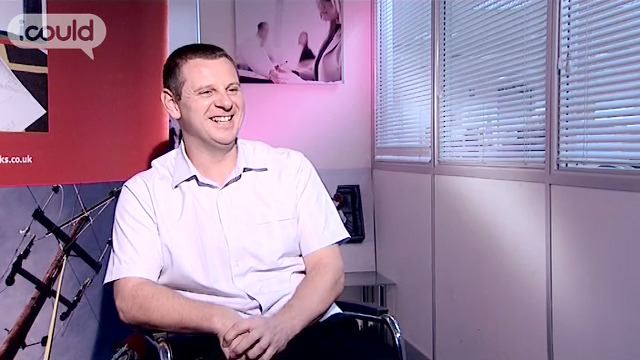 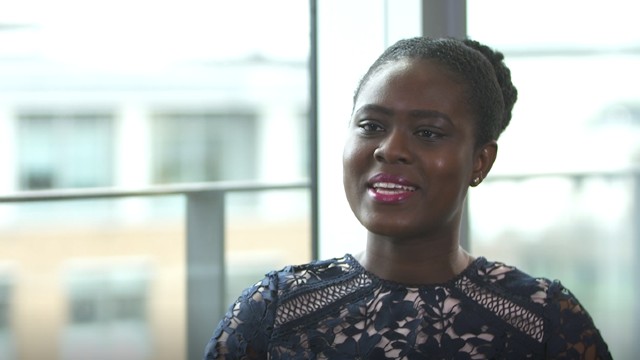