00:02 My name’s Graham C and I’m IT support at Glengoyne Distillery.

00:05 I take care of all the PC systems. If anyone has a problem with PCs or printing or any of the servers.

00:14 I was always interested in computers from an early age. When I was at school it was the home computer revolution. Home computers were really just starting to become more home items rather than just in the workplace. Like my friends would have computers and they’d be playing games but I would be on it and sort of writing programs and things and I mean I was sort of actually getting more into it and got so far as actually working.

00:41 My mum and dad they both we moved to Livingstone and it was a new town and they had quite a lot of new jobs opening up, sort of in engineering and things like that. My dad was a printer by trade, so he got a job in a company working making beer cans.

01:02 When I was at school I didn’t really know what I wanted to do. I took a lot of science subjects and computer science was one of the subjects I’d taken but I was always interested in computers as a hobby. I think that at that time in your life it’s, it’s very difficult choosing what you want to do, as you’re, you’re pretty young and being asked to, to say what they want to do for the rest of their life, so in, in my case I tried to keep things as open as possible so I would have a lot of choices.

01:29 I left school and I took a couple of years at university and I left that to take a full-time job on. The course that I took I wasn’t really happy with it. It didn’t seem to be the direction I wanted to go, I wanted to go out and get sort of practical experience rather than sitting reading books.

01:49 Well I started off in the industry and it was just books and stock reporting and then after that I moved to an IT support role in a media company. I started off doing one thing but my hobby kind of turned into my job.

02:08 When I used to work for electronics firm and I was involved in their computer systems. They closed the plant that was here which meant that I was made redundant at that time. It is quite a, a gutting experience that you’ve basically been told that you’re no longer required and having to move on to something else. But in my case I tried to think of it as something positive and I took that opportunity to think where I wanted to go with my career and picked a job, the next job that would be a step, a stepping stone to what I basically wanted to do, so I sort of took an IT support role which I knew I could sort of expand into and then moved on from there.

03:00 I’m really not one of these people that sort of writes in stone and makes a plan because well certainly from my own, my own experience, my own life things can be changed round about you and I’m quite happy here.

Graham C provides IT support for Glengoyne Distillery. "I took a couple of years at university, I wasn't really happy with it. I wanted to go out and get practical experience rather than sitting reading". His childhood hobby has kept him in a variety of IT jobs.

Description
? IT user support technicians are responsible for providing technical support, advice and guidance for internal/external users of IT systems and applications, either directly or by telephone, e-mail or other network interaction.
Qualifications
Entry is possible with a variety of academic qualifications and/or relevant experience. Entrants typically possess GCSEs/S grades and A levels/H grades together with appropriate NVQ/SVQ (Levels 2, 3 or 4) or an equivalent vocational qualification. Some employers may demand a relevant degree. Training is provided off- and on-the-job supplemented by specialised courses. Postgraduate and professional qualifications and apprenticeships in some areas are available.
Tasks
Employment by region
?
Top 10 industries for this job
?
Computer programming, etc 28087
Legal & accounting 15077
Financial services 7598
Public admin. & defence 4985
Auxiliary  services 4925
Head offices, etc 4517
Advertising, etc 3466
Employment activities 3284
Wholesale trade 3190
Education 2749
Employment status
?
Skill importance
? 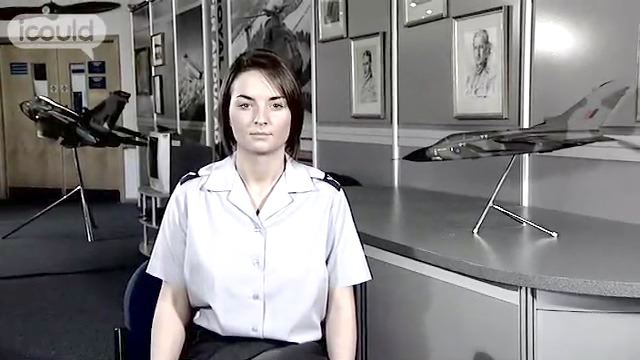 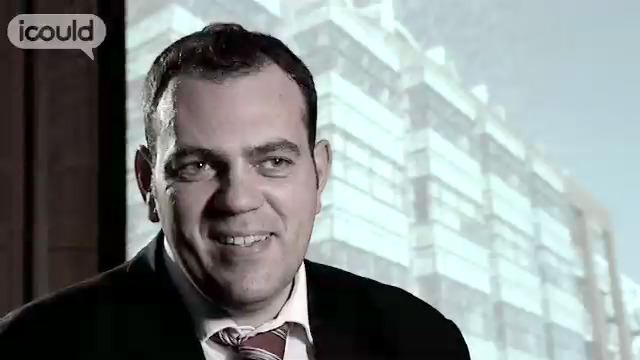 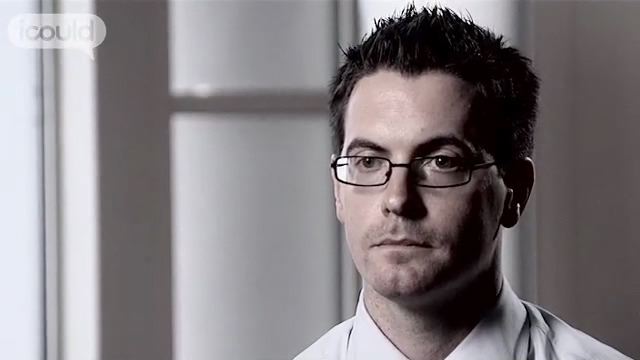 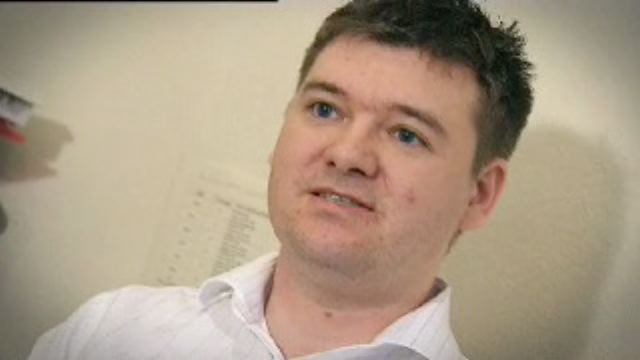 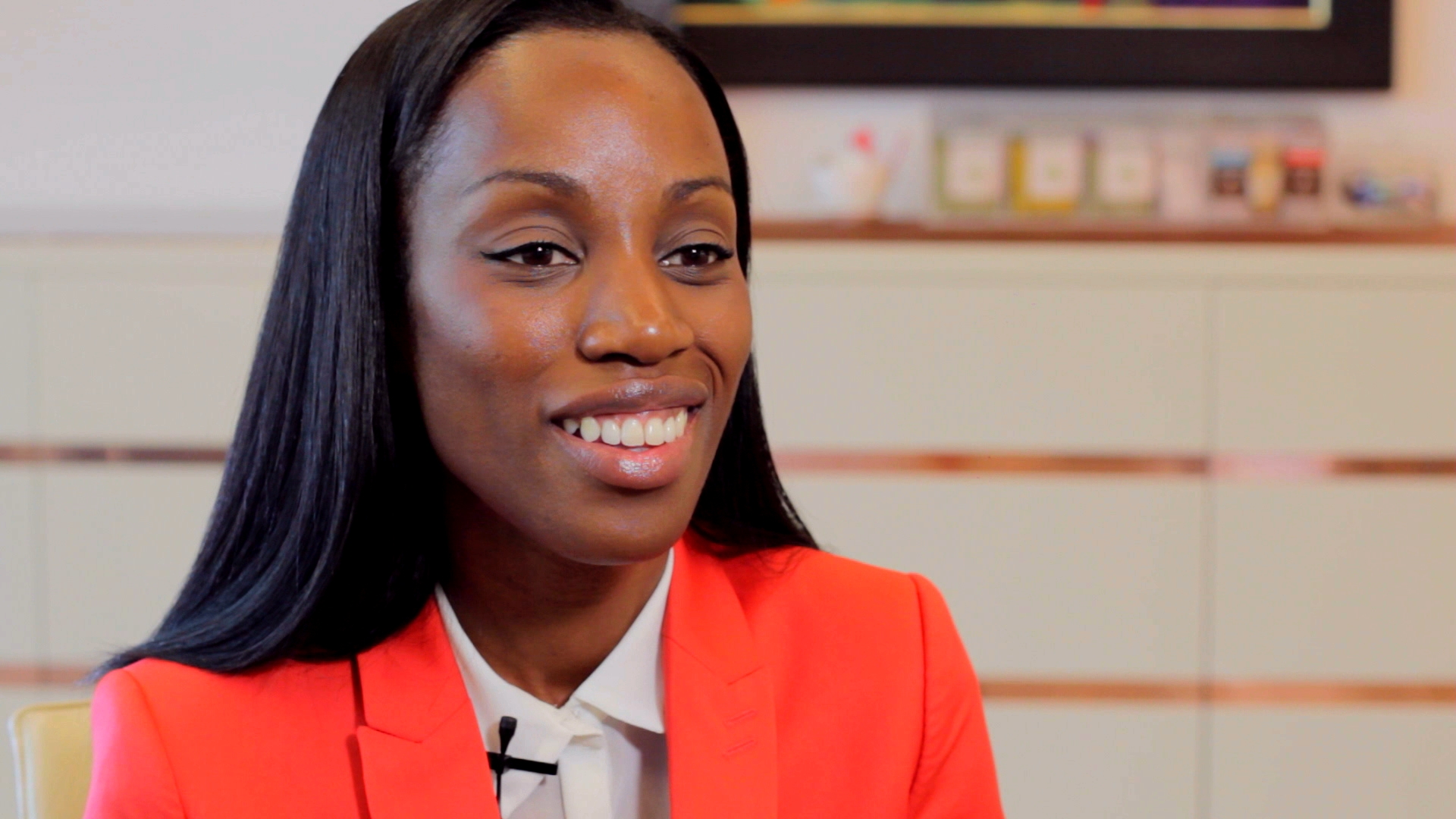